Though pastors are stressed about money and overwhelming ministry demands, only one percent abandon the pulpit each year, LifeWay Research finds.

LifeWay Research surveyed 1,500 pastors of evangelical and historically black churches and found an estimated 13 percent of senior pastors in 2005 had left the pastorate 10 years later for reasons other than death or retirement. The study, released September 1, was gathered from a survey conducted March 5-18.

Still, pastors say the role can be tough:
-- 84 percent say they're on call 24 hours a day.
-- 80 percent expect conflict in their church.
-- 54 percent find the role of pastor frequently overwhelming.
-- 53 percent are often concerned about their family's financial security.
-- 48 percent often feel the demands of ministry are more than they can handle.
-- 21 percent say their church has unrealistic expectations of them.

"This is a brutal job," McConnell said. "The problem isn't that pastors are quitting--the problem is that pastors have a challenging work environment. "Churches ought to be concerned, and they ought to be doing what they can."
The survey, commissioned by the North American Mission Board and Richard Dockins, an occupational medicine physician in Houston concerned about pastoral attrition, also examined why pastors leave the ministry and what can be done to support pastors.

Small segments have left the pastorate, current pastors say. Two percent shifted to non-ministry jobs, and 5 percent stayed in ministry but switched to non-pastoral roles. Combined, those two groups account for known losses of less than 1 percent a year.

In some cases, current pastors didn't know who led the church 10 years earlier (16 percent) or weren't sure of the previous pastor's whereabouts (3 percent). Assuming those cases follow the same pattern as the known instances, McConnell estimates a total of 29,000 evangelical pastors have left the pastorate over the past decade, an average of fewer than 250 a month.

Current pastors say a change in calling is the top reason their predecessors left the pastorate, accounting for 37 percent of departures. 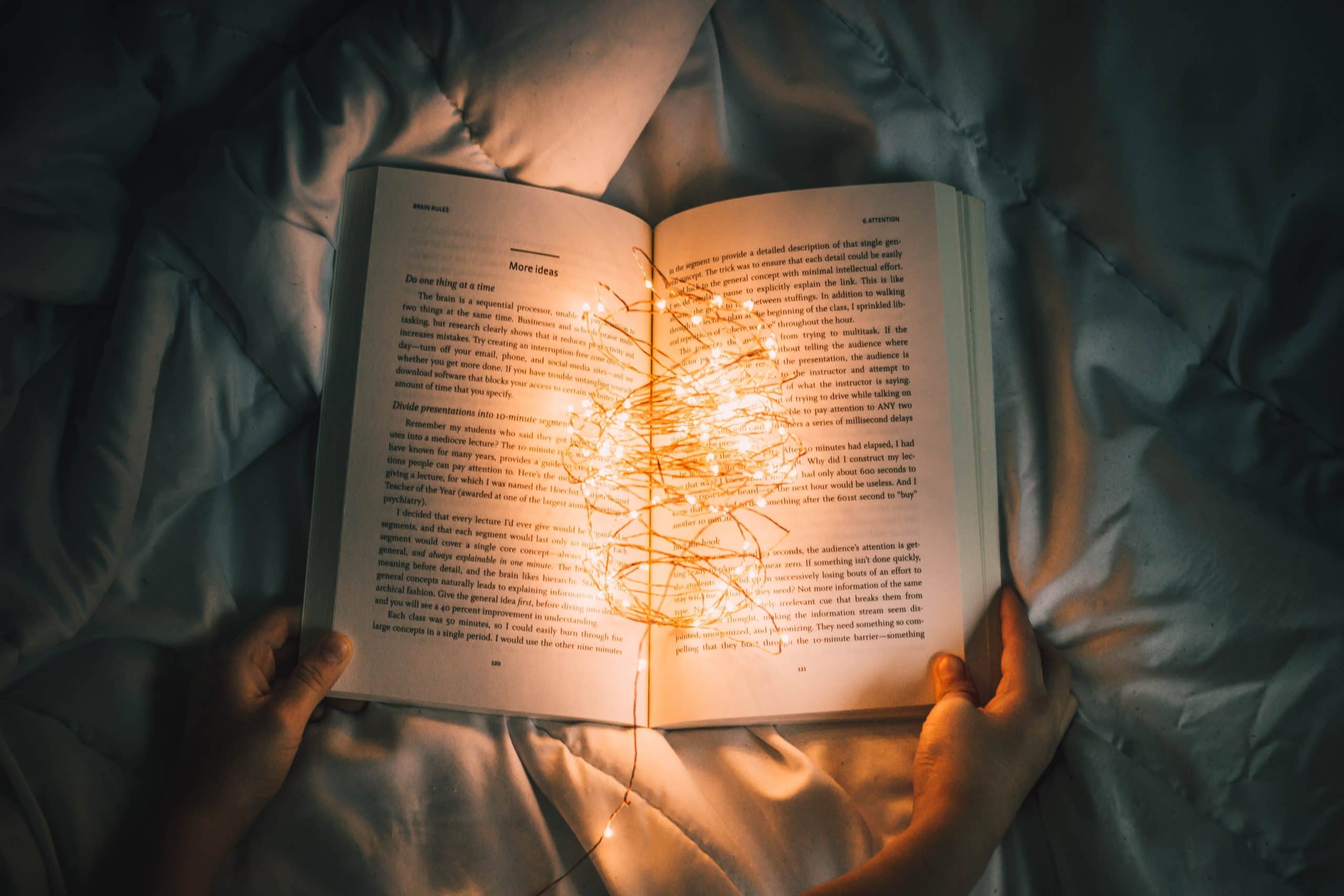