The United Methodist Church’s highest court issued three rulings that do not change church policy toward gays and lesbians but allow bishops to accept resolutions expressing dissent from church teachings. The Judicial Council affirmed a resolution approved by New York Bishop Martin McLee that celebrates congregations and individuals that “provide for the pastoral needs of same-sex couples within the United Methodist Church.”

It said that the resolution is “aspirational,” and does not call for action that contradicts the Book of Discipline, the United Methodist book of doctrine and laws, which defines homosexual conduct as “incompatible with Christian teaching.”

The court also affirmed a California-Pacific Annual Conference resolution that calls for operating as if church law regarding homosexuality does not exist.

The ruling noted that members of the denomination, as well as regional bodies, might disagree on issues such as health care, gun control and other matters. “While doing so might theologically imperil or weaken the church, it is not an illegal action under Church law,” the council wrote.

The court also required Bishop James Dorff of Southwest Texas to rule within 60 days “on the merits” of a question about the ordination eligibility of a lesbian clergy candidate. The case does not address the candidate’s sexuality.

But the court also voided a resolution calling for a 24-hour suspension for bishops that ordain gays, which the denomination does not allow. According to the Book of Discipline, the trial court jury has the exclusive right to set penalties for those found guilty of chargeable offenses.

The Judicial Council rulings were published on the United Methodist website October 26, the same day retired Bishop Melvin Talbert presided at a same-sex marriage in Alabama. Talbert is the only bishop to publicly commit such an action. The Rev. Frank Schafer of Lebanon, Pennsylvania, will be tried Nov. 18 for officiating at a same-sex wedding, and several other trials are likely soon.

Matt Berryman, executive director of Reconciling Ministries Network, which affirms gays, said the rulings will have little impact on inclusion of lesbian, gay, bisexual and transgender people in the United Methodist Church. “The Judicial Council rulings are essentially rulings on procedural arguments and do not reach the merits of the deeper argument underlying the actions,” he said.

Magazine Article
After the Dust Settles
Adventist public engagement after the tumultuous year 2020.
Magazine Article
Final Deception
The Bible warns of perilous times. Are we living in them? 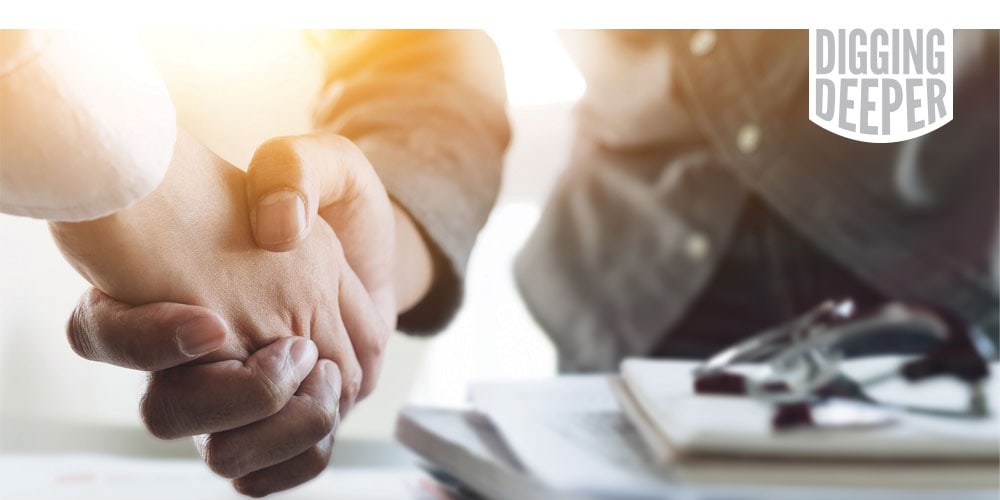