An active-duty Army chaplain with the elite 75th Ranger Regiment has published a book titled Jesus Was an Airborne Ranger and appeared in a promotional video in uniform to promote it, raising questions about the service endorsing Christianity as the Pentagon wages wars in Muslim countries.

Chaplain John McDougall recently returned from Afghanistan where he served as chaplain for the 75th Ranger Regiment. He wrote the book, he told the Army in a story published on its website, because “the Jesus of many churches is a weakling — someone our Rangers cannot relate to.”

The video was taken down by the book’s publisher, said Charlene Guzman, senior publicist for WaterBrook Multnomah Publishing Group. McDougall regrets having appeared in uniform and was not speaking on behalf of the military, she said. He had cleared writing the book with military lawyers but not the video. McDougall, a graduate of the U.S. Military Academy at West Point, could not be reached immediately for comment.

“It’s a regrettable action and we were happy to take it down,” Guzman said.

The Army’s story carries a disclaimer at the end, saying, it “is not an official U.S. Army or Department of Defense endorsement of the book, Jesus Was An Airborne Ranger. The book reflects the views of the author and not those of the U.S. Government, Department of Defense, or the Army.”

The video had no disclaimer. With theatrical piano and string music, it features sharp cut-away views of McDougall’s Army uniform, focusing on his U.S. Army patch, his 75th Ranger Regiment tab and the American flag, signifying his deployment to war zones.

After they were contacted about the video by USA TODAY, the Army reached out to McDougall’s commanders to inform them about the rule, Christian said.

His comments were not part of his official duty, she said.

“Chaplains are authorized to offer messages endorsing Christianity while in uniform as part of their official faith group religious support duties,” Christian said. “This video was not a part of those official duties.”

McDougall should face court martial for promoting his book in uniform, said Mikey Weinstein, who leads the Military Religious Freedom Foundation, a watchdog group. Beyond violating military regulations, the video is a propaganda coup for Islamic State militants and other religious zealots, he said.

ISIS will use the video to convince followers that the United States is waging a Christian war against Muslims, he said.

“This is propaganda of unparalleled proportions for ISIS,” Weinstein said. “This message is going to kill Americans and kill innocents.” 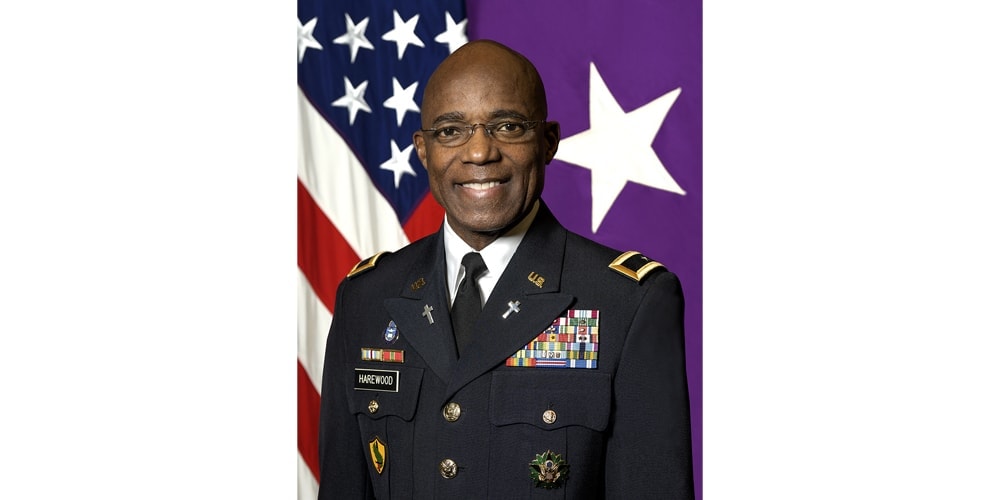 Magazine Article
What Is a Chaplain?
What do they do? What do you need? 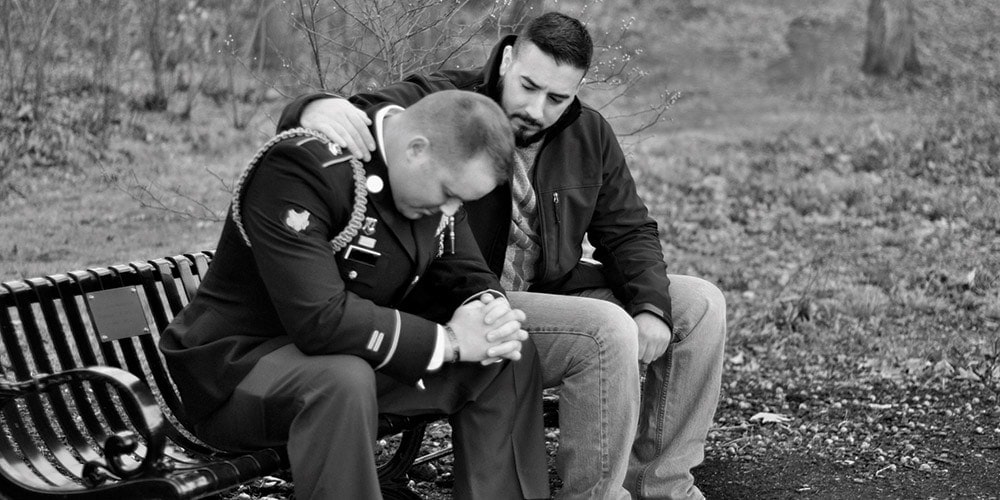