Beheadings, enslavement, kidnappings and rape plague minority religious communities across the Middle East, and it’s time for President Obama to fill a job created to address their plight, a group of prominent evangelicals, scholars and other religious leaders told the White House.

In the seven months since Congress created a “special envoy for religious minorities in the Middle East and South Central Asia,” the extreme violence against these groups has only escalated, the religious leaders wrote to Obama on April 20. Nominate someone, they implored.

“The persecution and even eradication of religious minorities in the Middle East right now is the biggest humanitarian and national security crisis that we face,” said Southern Baptist leader Russell Moore, who serves as president of the denomination’s Ethics & Religious Liberty Commission. “There is a moral imperative to do everything we can to advocate for imperiled religious minorities.”

The letter, sent under the auspices of the Washington-based International Religious Freedom Roundtable, was signed by Moore and 22 other religious freedom activists, including National Association of Evangelicals President Leith Anderson and the Rev. Joel Hunter of Northland Church in Central Florida. More than 30 groups also signed, including Coptic Solidarity, the Chaldean Community Foundation, International Christian Concern and the United Methodist Church’s General Board of Church and Society.

“The Islamic State’s murderous reach has extended beyond Iraq and Syria,” the letter reads, asking Obama to “swiftly” find a candidate for the envoy job. “Doing so would signal to beleaguered communities in the Middle East, and beyond, that America stands with them.”

Nina Shea, director of the Center for Religious Freedom at the Washington-based Hudson Institute, said violent rampages by the Islamic State, Boko Haram, al-Qaida, al-Shabab and other Muslim extremist groups amount to the ethnic cleansing of Christians. Other religious minorities in the Middle East and elsewhere, including the Ahmadiyya Muslim community in Pakistan, Baha’is in Iran and Yazidis in Iraq, are also suffering grievously.

The new push echoes earlier calls for Obama to fill the State Department’s ambassador-at-large for international religious freedom position, which had sat vacant for months. Rabbi David Saperstein was confirmed for that post in December.

Even with Saperstein in place, the U.S. also needs a special envoy for religious minorities in the Middle East and South Central Asia, Shea said, noting the extreme and widespread violence these groups face.

Shea blamed U.S. political and religious leaders for failing to publicly recognize that victims of this violence are targeted because of their religion. Gunmen from al-Shabab hunted down Christian students when they killed 148 people at a Kenyan university on April 2, for example.

Obama and other leaders shy away from relevant religious labels, Shea continued, as if “Christians are the oppressors and they can’t be victims.”

Moore said American Christians are trying to do something about violence against Christians and other minorities in the Mideast. “I see Christians praying for the persecuted church more than they ever have. I see Christians contacting their members of Congress and asking for actions on these issues more than I ever have before.”

The White House did not have an immediate response to the letter. 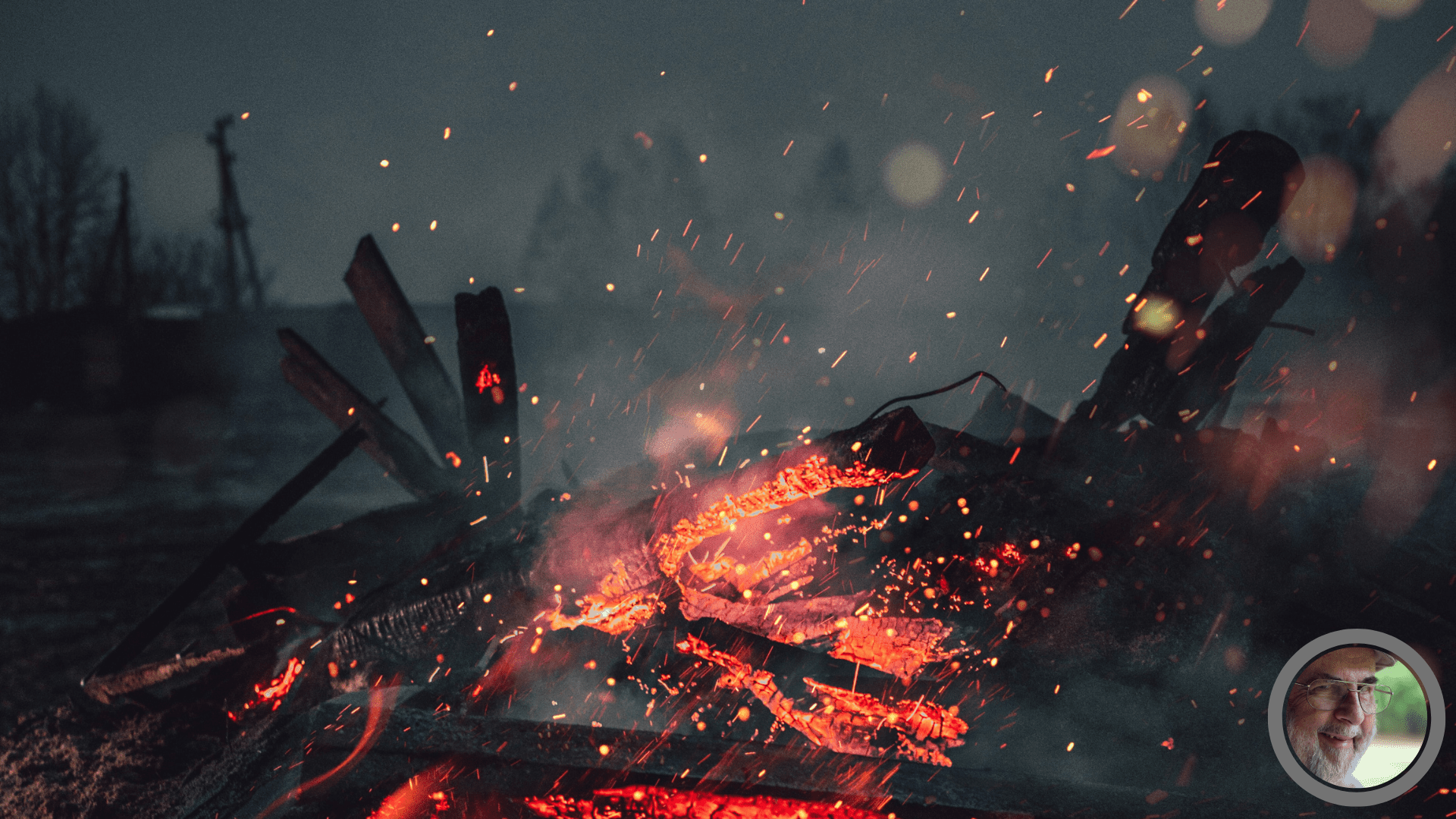