Should clergy divorce themselves from civil marriage?

Such a church-state split — already endorsed by some Catholic and evangelical leaders — is showing surprising popularity in two new surveys released December 2 by LifeWay Research.

In a survey of 2,000 American adults, the Nashville-based Christian research company found:

* Nearly six in 10 Americans (59 percent) say marriage should not be “defined and regulated by the state.”
* Nearly half (49 percent) say “Religious weddings should not be connected to the state’s definition and recognition of marriage.”
* About a third (36 percent) say clergy should “no longer be involved in the state’s licensing of marriage.” More than half (53 percent), however, disagree.
* Those most likely to favor a split between religious weddings and government or civil marriage include 54 percent of men, 53 percent of Catholics and 45 percent of Protestants.

LifeWay also conducted a parallel survey of 1,000 Protestant pastors. It found that one in four favor separating the religious rites from their signature on a government-issued marriage license that makes the ceremony legally binding. This is how it’s done in many foreign countries already, but not — so far — in the U.S.

Ed Stetzer, executive director of LifeWay Research, called it noteworthy that so many pastors are willing “to stop saying ‘By the power vested in me by the state … ’ during a church wedding.”

The rapid expansion of gay marriage to 35 states and the District of Columbia spotlights the tension between these views. Although clergy cannot be compelled to officiate at either gay or straight weddings, many traditionalists say the trend is moving toward redefining marriage in ways they see as far from God’s intent.

Last month, the traditionalist magazine First Things launched a campaign for clergy to pledge to stop signing marriage certificates. So far, more than 330 clergy have signed the pledge.

But the “I don’t” campaign to alter the “I Do” patterns has support from liberals as well. “The state doesn’t tell you how to celebrate Christmas or Ramadan, and it shouldn’t tell you how to get married,” Paul Waldman wrote in The American Prospect in July.

Philadelphia Archbishop Charles Chaput told the nation’s Catholic bishops that Catholic priests might consider opting out of certifying civil marriages as a sign of “principled resistance” to growing legal recognition of same-sex marriage. “It’s hard to see how a priest or bishop could, in good conscience, sign a marriage certificate that merely identifies ‘Spouse A’ and `Spouse B,’” Chaput said in his prepared remarks.

Meanwhile, many brides and grooms are voting with their feet—away from clergy at their wedding.

For more than a decade, state offices of vital statistics have not distinguished between clergy and nonclergy wedding officiants, so there are no national statistics to prove a trend. However, an unscientific 2010 study by TheKnot.com and WeddingChannel.com found a shift away from clergy ceremonies: 31 percent of the websites’ users who married in 2010 said they used a family member or friend as their officiant, up from 29 percent in 2009, the first year of the survey, according to The Washington Post. 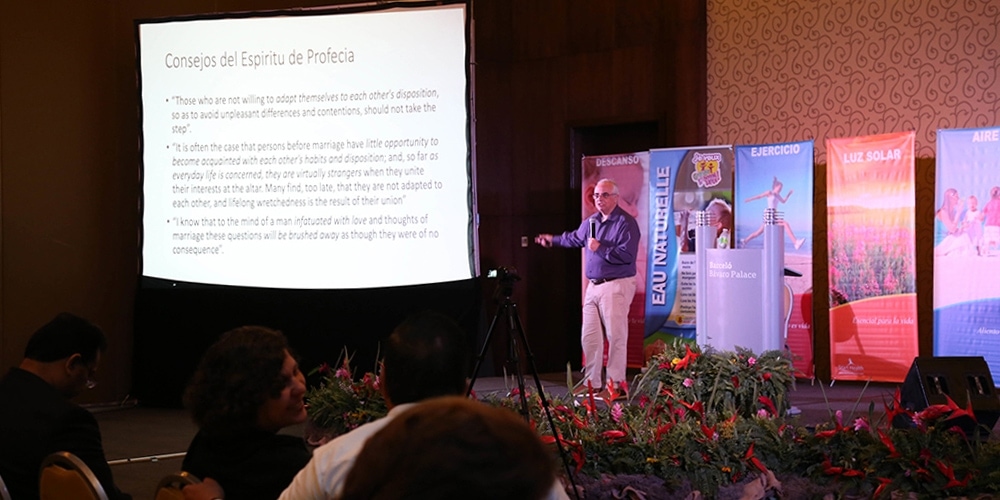 Magazine Article
The Marriage Is the Thing You Want
A great deal of time and expense go into planning a wedding. But that’s just the beginning. 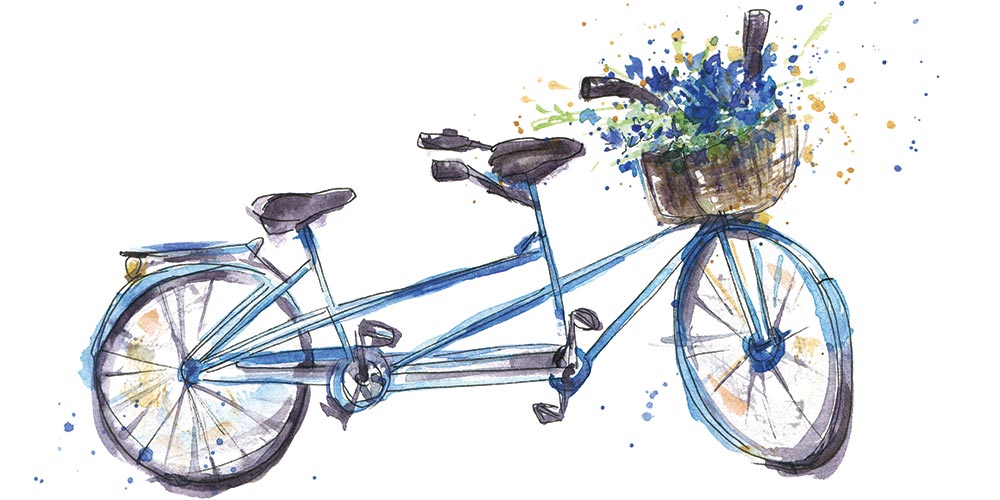 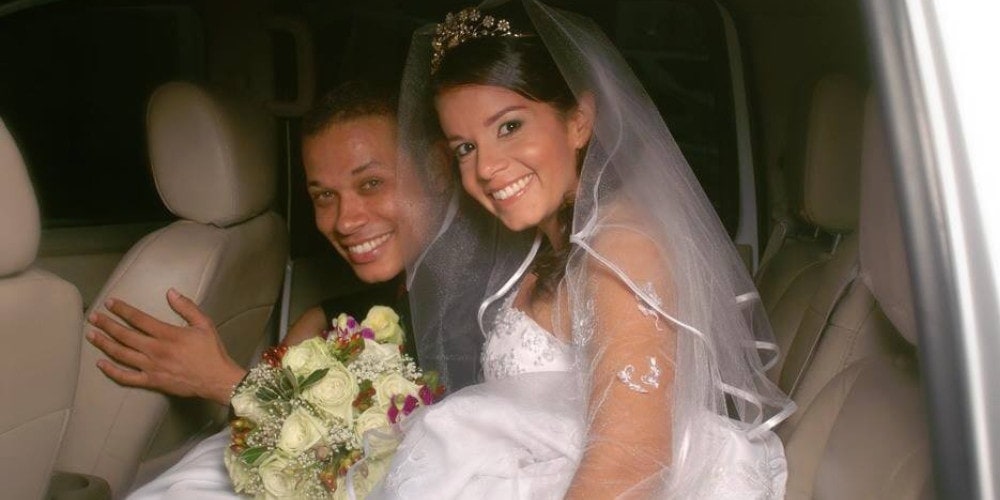