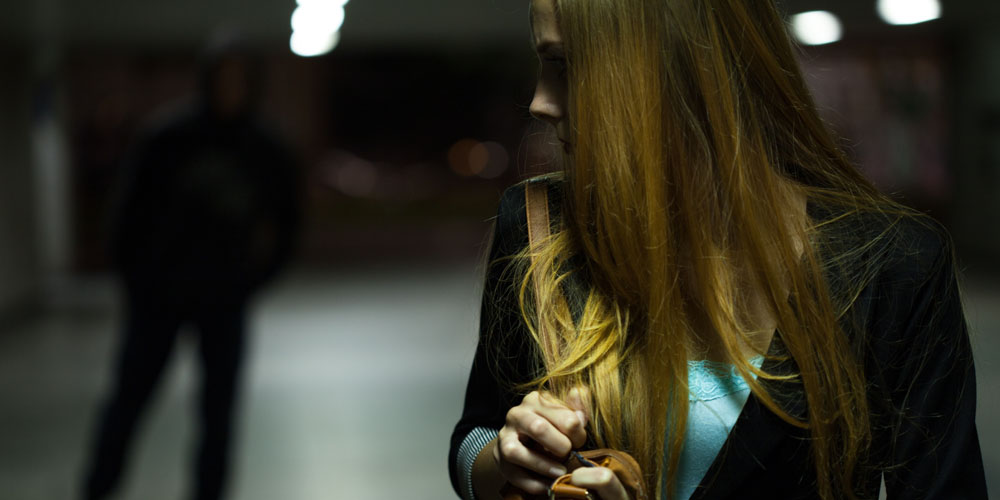 After we heard reports of the shooting at the First Baptist Church in Sutherland Springs, Texas, my wife asked if I thought anything like that could happen at the building where I work. I answered, “We’re all targets.”

If the gun violence of the last few years has taught us anything, it’s that we can’t escape. Elementary schools, night clubs, office buildings, country music concerts, shopping centers, even churches, are targets of unstable people with guns. Even pedestrians and bike riders are not safe from misguided individuals who use cars and trucks as weapons.

We used to calm ourselves by thinking that we could avoid big-city violence if we just stayed out of big cities. But Sutherland Springs, Texas, population 600? Clearly, we can run, but we can’t hide.

Curiously, those of us who live in North America and Western Europe are just beginning to understand the reality that people in Central and South America, the Middle East, as well as in countries such as Pakistan and Afghanistan have known for decades: a trip to the market, school, church, or mosque can be deadly.

While heart attacks, strokes, and drunk drivers kill more people in North America each year than mass shootings and terrorist attacks, it’s still nearly impossible to ignore the possibility that we, too, might be victims of some kind of random violence. So the question is: What to do?

First, retreat is out of the question. Salt is useless if it stays in the saltshaker (see Matt. 5:13). We Christians have to be out where people are.

Second, we have to be aware. This is a tough one. With the advent of domestic terrorism over the last few years, we’re all on the lookout for unusual behaviors or situations. “If you see something, say something,” goes the oft-repeated mantra. Still, often the perpetrators of these senseless acts give no clue—even to closest family members—of their fragile and volatile states of mind.

While we don’t know what goes on in people’s minds, we have to be alert to signs of emotional distress or distance in people in our spheres of influence: in our homes, offices, schools, and churches. We have to be ready to act, if only to ask if we can do anything to help. We don’t have to be trained counselors or law enforcement officers to share a smile, demonstrate some small kindness, or, in appropriate situations, give a hug. Not everyone is on the brink of some violent act, but what if we could prevent it with something as simple as a hug? To the question, “Am I my brother’s [sister’s] keeper?” (Gen. 4:9), the answer is “yes.”

Third, we have to speak out against the culture of violence and inappropriate use of guns. Far too many families have experienced unnecessary trauma because gun violence is seen as the ultimate solution to disputes. There’s a reason Jesus is known as “the Prince of Peace” (Isa. 9:6); and it’s a mystery why gun violence is so prevalent in a country founded on Christian principles.

Fourth, we have to resist the inclination to brand all types of people as violent. The vast majority of people who live in civilized societies deplore the relentless taking of life by extremist elements, be they religious, political, or secular. We demonstrate the value we have to human life by speaking out and standing against those who seek to violently take it.

Christianity is a religion of life, hope, and love. Jesus promises all this and more to those who put Him first. He wants to use us to accomplish His purposes. We belong to Him.