How the Vacuum Salesman Lost a Sale 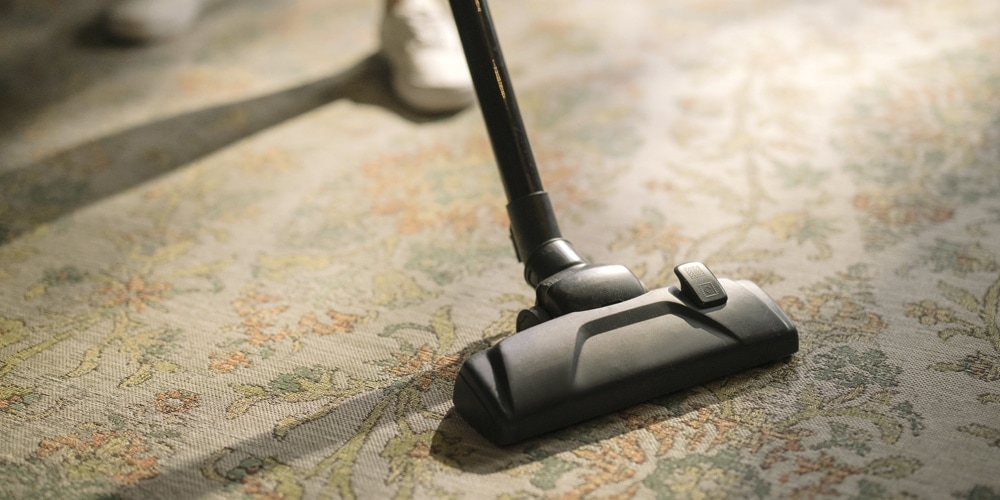 Actually, he said he was selling an “integrated cleaning system,” otherwise known as a Kirby vacuum cleaner with a multitude of attachments. For a few months the Rabuchas had opened their home to me while serving on a youth witnessing team in their church. Mrs. Rabucha had asked me to stay by the house at a certain time one day because a salesman was coming and she wanted this young adult male to be there so she wouldn’t be alone with a man she didn’t know.

It was intriguing to watch the salesman do his demonstration, trot out all the attachments, and describe the superior features of his complete product line. Finally came the price tag—and it was rather hefty.  Mrs. Rabucha had been appropriately “oohhing” and “ahhing” over the vacuum and the whole system. But on hearing the price, she allowed that her Hoover vacuum was performing quite well, “thank you very much!” Yet she did concede that the Kirby was a good product.

When it comes to discipling, often more is “caught than taught.”

When the salesman couldn’t seem to get her to commit to a sales contract, he pulled out what he thought would be his trump card. “Well,” he said a little condescendingly, “the Hoover works OK, but you know it was invented by a Black man.” That, he assumed, in the 1970s in the Deep South town of Tallahassee, Florida, would likely move her to abandon her present vacuum and purchase his. It may have worked for other sales, but not here. She turned him down.

After he left, she talked with me about it. “That’s a pretty good cleaning system,” she said, “but I really don’t like how he tried to get me to give up my Hoover by claiming it was invented by a Black man. That was just wrong.”*

I learned to resist discrimination and prejudice by watching Mrs. Rabucha. When it comes to discipling—youth, kids, new converts of all ages—often more is “caught than taught.” What learners, particularly children, see you do, speaks volumes. When they see you practice faithful stewardship in the home, when they experience you repeatedly giving God the credit for the blessings your family receives, when they know that returning God’s tithe is unnegotiable for a faithful Christian, you disciple them in godly stewardship and prepare them for a life of faithful Christian service. And the world needs people—youth, kids, saints of all ages—who have learned the secret of grateful living.