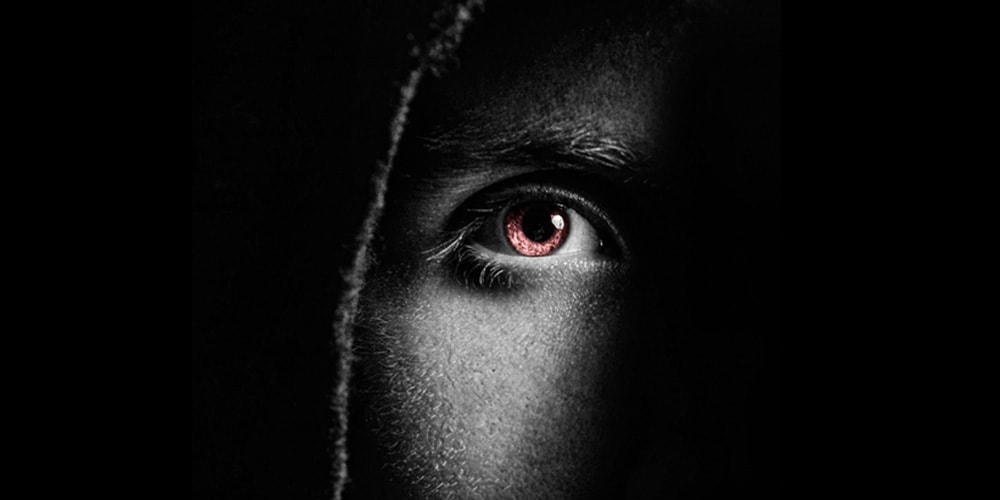 Though Daniel the prophet dated the dream of Daniel 2 to “the second year of [Nebuchadnezzar’s] reign (Dan. 2:1), or 604 B.C., modern scholarship—the masters of those who know Ancient Near Eastern language, history, culture, and archaeology—almost unanimously say, No, that’s wrong. The book of Daniel, they assert, was written in the middle of the second century B.C., about 450 years later. Scripture says one thing, the scholars another.

Whom do most Christians believe?

Though arguments for the late date of Daniel, dubbed the “Maccabean Hypothesis,” have been debunked or seriously undermined, another motive, based upon a philosophical presupposition, still fuels this popular hypothesis. That presupposition is that no way could any man make such accurate predictions about events that occurred so long after he had made them, even if Daniel himself—hence the Word of God itself—seven times dated the writing centuries before the predicted events unfolded.

In short, an overt anti-biblical assumption, the denial of supernatural predictive prophecy, has so contaminated biblical scholarship that many Christians accept the conclusion (the Maccabean Hypothesis) while ignorant of the false assumption behind it.

However, the predictive reach of Daniel 2, by extending so far down through time, supernaturally falsifies the “Maccabean Hypothesis,” exposing it as the “Maccabean Myth” instead.

And I’ll prove it to you, too.

For starters, having lived and worked for 33 years in the Baltimore-Washington, D.C. area, I’ve known numerous people in the intelligence community. They are friends, neighbors, fellow church members. (I worship on Sabbath, for instance, with a counter-intelligence agent: his 9:00 to 5:00 is to ferret out spies in the U.S. military).

In the late 1980s, I lived one townhouse down from an employee of the National Security Agency, NSA, (the ones, it turns out, who have been collecting our mega-data). At the time, and to the world’s astonishment, the Soviet Union was collapsing before our eyes. I had asked my NSA neighbor if the snoops at the agency had seen this coming.

Jaws dropping? The NSA is the most sophisticated intelligence gathering organization in the world. It spent billions of dollars over decades spying on the Russians. NSA analysts probably knew every time Communist Party leader Mikhail Gorbachev burped.

Yet less than one year before the collapse of this empire—which stretched from the borders of Western Europe to the Sea of Japan—the National Security Agency, whose job it was know things like this, never saw it coming?

Now, let’s assume that most of the world’s greatest Old Testament scholars are correct, and that Daniel was written centuries later than it dates itself. Let’s even assume the latest date possible, somewhere in the middle 160s B.C.

If true, what would it mean?

It would mean that this man, this “Maccabean Daniel,” though living in the Greek period (the belly and thighs of brass [Dan. 2:32, 39]), predicted not only the rise of the Roman empire after Greece (the legs of iron [Dan. 2:33]), but its break-up centuries later into what would become the diverse nation states of modern Europe (the feet and toes of clay [Dan. 2:33, 41]). In other words, about 170 years before the birth of Jesus, the Maccabean Daniel accurately described European history centuries, even millennia, after he had lived.

Projecting, for instance, almost 2,000 years into the future, Daniel predicted that some of these nations “will be partly strong and partly weak” (Dan. 2:42). Though the various nation-states of Europe waxed and waned through the centuries in economic, military, and political clout, the contrast today between, say, Germany and the Netherlands testifies to the amazing predictive power given to the Maccabean Daniel.

Referring to these nations, he said too that they would “mingle themselves with the seed of men” (Dan. 2:43, KJV). From queens to plebes, there’s been more cross-breeding among Europeans than among thoroughbred show horses.

Yet what did the Maccabean Daniel predict more than two millennia ago about this mingling of seed? “But they shall not cleave one to another, just as iron does not mix with clay” (Dan. 2:43). Please, one doesn’t need to recite the sad litany of wars in the past century alone—revealing the incorrigible divisions in Europe—to see another amazing predictive feat of this Maccabean Daniel. (And we’re not even talking about Brexit or Catalonia.) And he made this prediction, unlike the NSA, without one spy satellite.

The predictive power of this book is so great, its prophetic reach so extensive, that it does precisely what the assumption behind the Maccabean Hypothesis says it cannot do: it tells the future centuries in advance. Which proves, then, that the assumption is false.

Also, if this Maccabean Daniel was able to get events correct centuries, even millennia, after he wrote, shouldn’t we trust him on something as easy as the dates that he himself gave for what he wrote? Of course. Thus, contrary to most of the Ancient Near East cognoscenti, nothing about Daniel and his amazing feats is Maccabean after all.

Clifford Goldstein is editor of the Adult Sabbath School Bible Study Guide. His latest book, Baptizing the Devil: Evolution and the Seduction of Christianity, has recently been released by Pacific Press.

Cliff's Edge
The Dream Maker
Why believe this story? Because the interpretation itself validates it.
Article
What Happened on Christmas?
Love came down and got in the middle.