The Chosen of God: What Does the Lord Require? 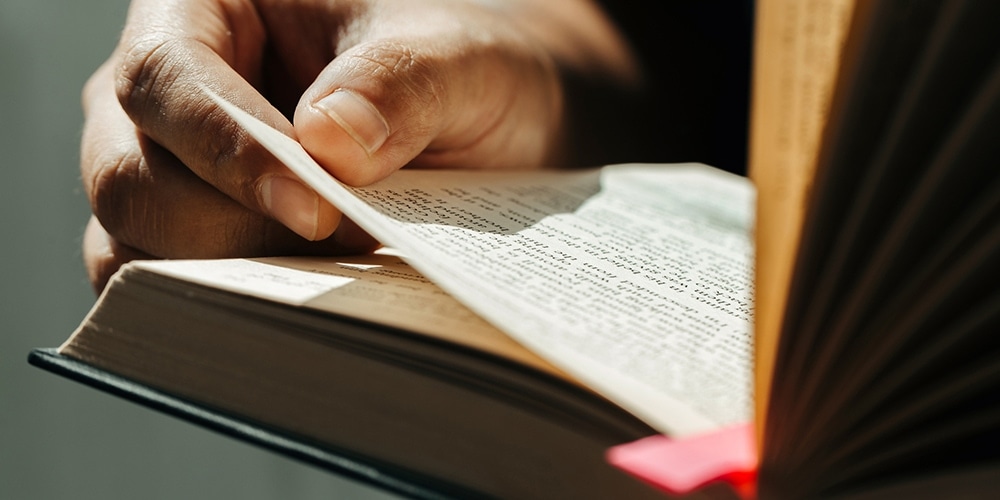 How can anything written more than 2,700 years ago be relevant to us today?

We are living in the technological age. In the midst of finding a new normal during the COVID pandemic, superpowers are flexing their muscles amid economic instability. Are we at the time of the end?

The biblical prophet Micah spoke to a nation whose circumstances are eerily similar to today. Materialism was rife. The religious leaders were corrupt. The rich ruthlessly crushed the poor. Government was focused on self-interest. Public expenditure was high. End-time events were real — the northern kingdom of Israel ceased to exist midway through Micah’s ministry.

In Micah chapter 6, the “Chosen of God” were reminded that God had acted in mercy and grace in their history. He’d brought them out of Egypt. He’d redeemed them with mighty righteous acts.

Gilgal is mentioned because it is pivotal in their salvation history and the first stop in the Promised Land. The manna ceased there. Twelve large rocks taken from the bottom of the Jordan River became an altar there. The people renewed the covenant, re-instituted circumcision, and celebrated Passover there. Saul was crowned at Gilgal, and David was re-established as king after Absalom’s rebellion there.

But Israel’s focus is on external religious rites — from the required offering, according to the Law of Moses, to offering thousands of rams, to the supreme offering of their firstborn for their sins. The progression is from lesser to greater to hyperbole in Micah 6:6, 7. But then comes a resounding rejection of earning their way to God’s favor.

Micah 6:8 is the most succinct statement in the Bible of God’s will for His people. Rabbi Simlai (AD 250–290) is seen by Judaism to be the first rabbi to reduce Moses’ 613 commandments to principles. He stated, “Six hundred and thirteen commandments were given to Moses; then David came and reduced them to eleven in Psalm 15; Isaiah (33:15), to six; Micah (6:8), to three: ‘To act justly and to love mercy and to walk humbly with your God.’”

These three principles summarize all prophetic teachings on true religion: a life that displays justice and mercy because of a close walk with God. Thus, Micah 6:8 is the verse par excellence for biblical ethics and describing the proper Christian lifestyle.

We need to recognize that Westerners tend to want to move logically from cause to effect. In Hebrew thinking, the move is from effect to cause. This principle works from the visible to the invisible, from the superficial to the real, from the outside to the inside. In other words, to understand what Micah is saying, we need to reverse his sequence of thought. We need to begin studying the text from the end.

First: “Walk Humbly with the Lord”

This is the cause of all other actions described. It is based on the first four commandments.

This is the first result based on the last six commandments.

This is the ultimate consequence for those who walk with God.

The sentiments of Micah 6:8 are echoed three times by Christ in the Gospel of Matthew. Jesus becomes more pointed in upholding mercy over sacrifice with each occasion. A supper with Matthew’s friends prompted the first response, after the Pharisees accused Jesus of associating with crooks and riffraff. Jesus said to the enquiring Pharisees that He was after “mercy, not religion” (Matt. 9:13, The Message). Jesus defended His disciples’ Sabbath observance against the protesting Pharisees in Matthew 12:7 when He said, “I prefer a flexible heart to an inflexible ritual” (The Message). On the final occasion, in Matthew 23:23, Jesus gave the Pharisees a direct rebuke and said, “You’re hopeless, you religion scholars and Pharisees! Frauds! You keep meticulous account books, tithing on every nickel and dime you get, but on the meat of God’s Law, things like fairness and compassion and commitment — the absolute basics! — you carelessly take it or leave it. Careful bookkeeping is commendable, but the basics are required” (The Message).

As Adventists, we naturally make great Pharisees. As conservative Christians with very specific lifestyle choices, we can lose our focus on Jesus and think more about the externals. We can fall into the trap of thinking of salvation by denomination rather than by God’s gift of grace. Too often, we are focused on being right rather than doing right.

Whether we are at the time of the end or not is not the question here — what is important is that we have a vibrant, growing relationship with God.

What does the Lord require? God reminds us in Micah that it is not the externals, it is not the tick-a-box approach that He is after. He wants us to recognize that we need to be broken at the cross. We need to realize that only when we are fully dependent on God will we love mercy and act justly.