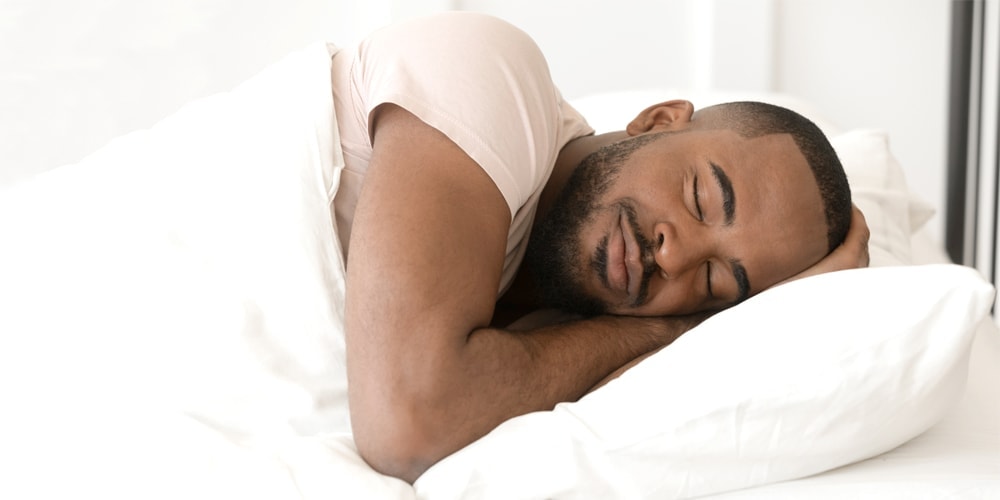 In 1996, 7-year-old Jessica DuBroff was attempting to be the youngest student pilot to fly across the United States. Accompanying her were her father and her flying instructor. The first couple of days went uneventfully, but as often happens, the media were closely following this attempt and hounded the instructor pilot for midnight and early morning interviews.

While talking with his wife on the phone from Wyoming, the instructor told her how frustrated he was with all the media interruptions, how fatigued he had become as a result of the lost sleep, and how much he was looking forward to being finished with the “media zoo.”

The next morning, while preparing for the flight, this instructor with an impeccable record for safety uncharacteristically failed to get a weather briefing before departure. As a result, he flew directly into a storm and the plane crashed shortly after takeoff. No one survived.

Interviews with ground staff later revealed that this very experienced pilot had started the engine without removing the wheel chocks—something every pilot does before cranking the engine. This forgetfulness evidenced his extreme state of fatigue.*

Sleep science tells us that as in the case of this experienced instructor, tired minds are much more likely to make serious mistakes. In most societies of the world today a significant percentage of the population is sleep deprived. In the United States fatigue is one of the 10 most common reasons people visit a physician!

The need to rest and relax appears to be the greatest when there seems to be no time for it. Without rest and relaxation all humans suffer cognitive impairments. Tired people become inefficient, slower, less safe, and make more mistakes. To remain “at the top of our game” we need adequate sleep each night.

Sleep Deprivation
A growing body of evidence shows that sleep deprivation impairs our cognitive performance, which in turn influences the quality of our decisions, our emotional control, and our efficiency, productivity, and safety. We all need sufficient rest to restore the wear and tear of life.

When we are tired the “executive functions” of our minds suffer. We become less effective at recognizing the choices that are available to us and less capable of deciding which of the choices is best.

The frontal lobes of our brains are where we combine the current information from our senses with previously learned information and life experiences to make our decisions. It’s this portion of the brain that is most affected by insufficient sleep and rest. Fatigue lowers our cognitive efficiency, lessens the awareness of our surroundings, reduces the ability to process new information, decreases our long-term memory, and impairs the learning of new information. Because success in almost all of life’s endeavors is determined by the quality of the decisions we make, it is vitally important to rest as needed.

Sadly, today there is a ubiquitous intrusion of personal, social, and cultural activities into the time that traditionally has been reserved for sleep. Consequently, attention spans are diminished, judgment is impaired, and our ability to carry out complex mental operations is reduced.

How Much Sleep Do We Need?
Sleep needs vary between individuals. Nearly all sleep experts agree, however, that seven hours of sleep per night is enough to “get by on,” but that most people need about eight hours for optimal cognitive performance.

The way people choose to live and order their lives, along with often hectic work schedules, frequently results in increased inattention at work. Sleep provides the “right stuff.” It prepares bodies and minds for peak performance.

Weekly and Annual Rest
Sleep scientists also recognize that to truly remain rested and productive we need both a weekly and an annual rest. In Britain during World War I, increased productivity was attempted by continuous, nonstop work schedules. It was later recognized, however, that by reducing the workweek to 48 hours and requiring one day of rest per week, productivity actually increased by 15 percent.

On July 29, 1941, Winston Churchill announced before the House of Commons, “If we are to win this war it will be by staying power. For this reason we must have one holiday per week and one week holiday per year.” That was voted into law!

Rest Instituted by God
The Bible records that in the very beginning God instituted a weekly rest to provide a much-needed break from the tedium of work. Our Creator knew that in order to function optimally we need balanced daily rest in addition to weekly rest as found in Exodus 20:8-10.

The Lord wants us to fellowship with Him, especially on the Sabbath day, because He created us as His children. Part of the blessing of the Sabbath rest comes as we support and relate with others during these special hours. Regular, daily sleep and a weekly rest empower us to be receptive to the blessings of God physically, mentally, emotionally, and socially, thus continually restoring us to optimal health.

*The details in this story are based on a March 4, 1997, National Transportation Safety Board (NTSB) press release (www.ntsb.gov/news/1997/970304a.htm; accessed June 19, 2012) and a personal interview between the author and a FAA/NTSB investigator.