Of Course They Are Lying, But I Don’t Care 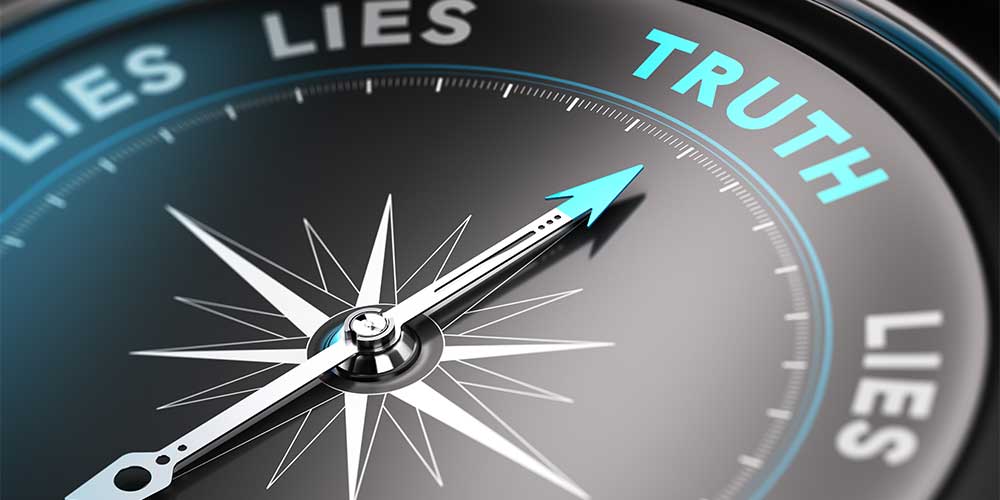 Two months ago, The Washington Post reported that “post-truth” was named the 2016 international Word of the Year by the venerable Oxford University Press English dictionary.1 The dictionary defined “post-truth” as “relating to or denoting circumstances in which objective facts are less influential in shaping public opinion than appeals to emotion and personal belief.” In a year rife with many surprises (remember Brexit or the U.S. presidential elections?), the editors of the dictionary noted a more than 2,000 percent increase in the use of the term in public discourse.

Columnists, pundits, and opinion makers—they all agree that facts (= truth) have been less influential in the minds of politicians and voters alike in 2016. Emotions and personal opinions seem to have won out over verifiable facts. Fake news, spreading like wildfire on social media, has often replaced hard news. “Truth” has become relative—and the speed at which it has occurred is deeply troubling.

Adventist Christians, reading both the Word and the New York Times (or Der Spiegel or any other news source of your preference) have long known that truth has been under siege for millennia. The term “post-truth” may not be part of Scripture’s vocabulary in Hebrew, Aramaic or Greek, but we can clearly see the same approach to facts and figures in some of the Bible’s most chilling stories.

Take the Fall narrative for example. The question of the cunning serpent “Has God indeed said, ‘You shall not eat of every tree of the garden’?” (Gen. 3:1) offers a perfect example of mixing truth and error in a convenient package that serves the agenda of the speaker. The attack of the serpent continues more directly in verse 4 with no regard to truth or fact: “You will not surely die.” If that’s not the most blatant post-truth, I don’t know what is!

Here’s another example of biblical post-truth pushed by powers aligned against the Creator. Daniel 8 describes a disturbing vision of a ram and a goat and a number of increasingly stronger horns. A little-horn power is reaching up to heaven trying to redefine truth. It “exalts” itself to equal the Prince of peace (notice the capital P); it “takes away” the sacrificial system, including the daily sacrifice, established by God at Sinai; and, most importantly, it “casts down truth” (Dan. 8:9-12).

If we take the Bible seriously, it seems, after all, that we have been living in a post-truth era for a long time. Instead of paying attention to God’s facts, many have decided to build their own little kingdoms on misinformation, mistrust, and the misuse of power. Some have opted to manipulate (even news), to control (the data), to frighten, to scare, and to reinterpret the facts so that they work for the advantage of the teller.

Politicians, editors, writers, scientists, preachers, teachers, and anybody else out there hawking an opinion in the public square—we all may have been guilty of perpetuating post-truth when it suited our needs. The end has not only justified the means since the formal introduction of situational ethics. Throughout history, the church has also been guilty of these slight “re-alignments” or “re-interpretation” of facts and figures.

Postmodernism has done its share of the damage. When objective data, absolute values, and truth claims disappear from our radar, we open ourselves up for guzzling up post-truth out of the hand of media, demagogues or opinion-makers.

What to do? First, post-truth is nothing new. We may lament its blatant resurgence or be overwhelmed by its surprising presence. Yet, ultimately, we need to rely on a system of truth that resides outside of ourselves and our sculpted ideas.

Second, the increasing occurrences of “cast down truth” and the description of this trend in Scripture’s prophetic texts (particularly in the Book of the Apocalypse) should encourage us to pay closer attention to the prophetic word that, like a light, “shines in a dark place, until the day dawns and the morning star rises in your hearts” (2 Peter 1:19).

Finally, when we see the dark shadows of post-truth covering our path and making our hearts tremble, it’s time to look straight to the Morning Star (2 Pet 1:9), the Source of all truth. Post-truth really cannot darken that light. After all, we have the promise that He will rise in our hearts.

News
Multiply, Media, Mentorship
North American Division discusses how to grow and nurture the church in the coming years. 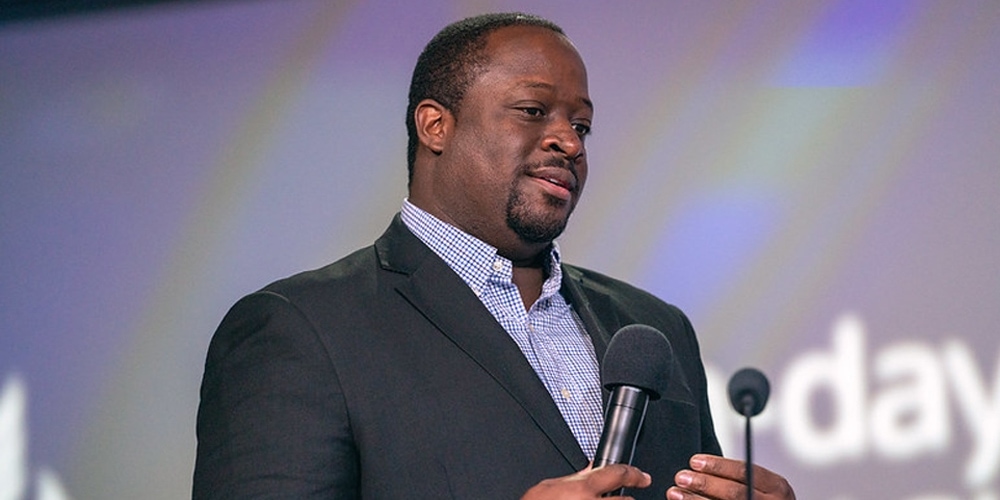