Editor’s note: This is the fourth in a series about life as a Seventh-day Adventist missionary child. Read Part 1 and Part 2 and Part 3.

Missionary kids have an unusual knowledge about medical matters issues.

We may know because of our own illnesses growing up. Or we became more fluent in the local language and had to translate for medical professionals who came to help.

You may be a missionary kid if:

1. You know that when the poisonous wooly-worm (also known as a woolly-bear) caterpillar stings your friend, you can run inside to get charcoal and water to make a paste to put where the sting was inflicted.

You know the charcoal works way better than ice or soda. 2. Your mom successfully treats that deep chest congestion by giving you fomentations even though the local doctor wants to put you on no less than six medications. 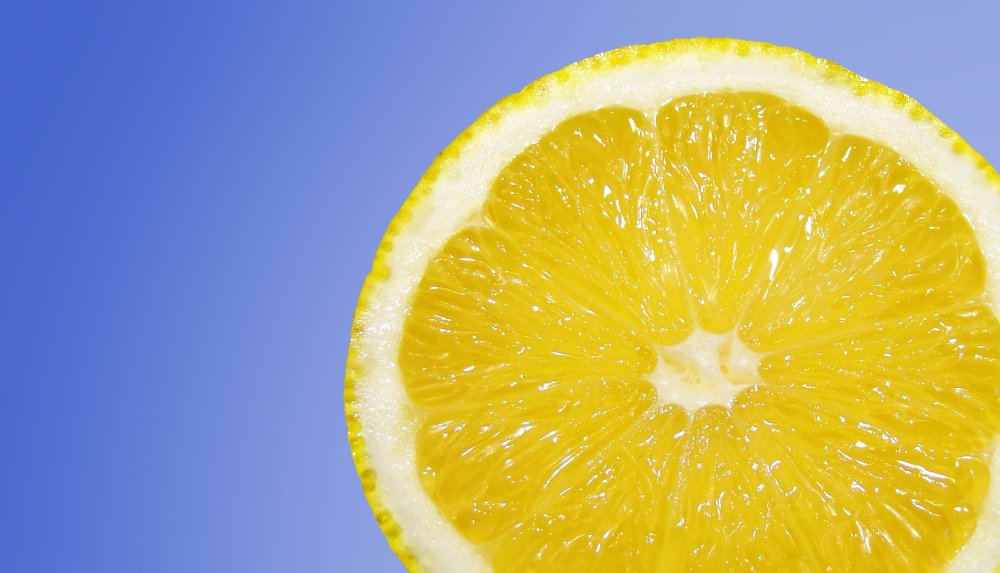 3. Mega dosages of vitamin C can help hives go away. 4. You translate for a team of medical professionals even though you are only 10.

Everything goes fine until they tell a patient that there is a problem with their spleen. Um … what’s a spleen? 5. You translated for a team of dentists for a very long but fulfilling week in mountain villages without generators or reliable electricity.

At the end of each day you disposed a bucket or two filled with pulled teeth. The patients’ smiles might have been a bit lopsided from missing teeth, but they were so grateful to finally be free from pain. 6. You know that bleach (which you call by the brand name of Clorox) isn't just for washing clothes.

It’s for disinfecting fruits and vegetables. 7. You know the difference between a bad sore throat and strep and you medicate yourself accordingly.

You feel annoyed that simple antibiotics require a prescription in the United States and wonder why you have to have to wait for hours in a doctor’s office and pay him your $25 copay just to get a small piece of paper telling you what you knew already: that you need antibiotic.

Ages later, feeling much worse, you battle traffic to the nearest pharmacy only to find they don’t take your insurance so the hunt for the elusive antibiotic continues. By the time you get said antibiotic, you are should probably phone the doctor for a refill because you are going to be sick for the near foreseeable future.

“Back home,” it was so much simpler to kick on flip-flops, plunk down the equivalent of $2 on the pharmacist’s counter, and walk out with your meds. And they say you grew up in backwards country where people didn't know how to be efficient? Hmmmm … 8. You know that coconut water can be used as IV solution because it is sterile. 9. You are 4 years old and sitting on the wide board swing with your best friend

before you discover something called race. Your friend looks down at your little arms, touches it, and pulls back in horror to announce that you must be getting very ill. You look at her in amazement because you feel fine, but she shakes her tight black curls and proclaims that her mama told her that when she is pale, she is sick.

You look down at your arm against hers and you look up horrified. It's true! You are dreadfully pale but she has the worst sunburn you've ever seen.

Greatly alarmed, you both jump off the swing and run inside to see if mama can save both your lives. You can't understand why mama’s face seems to be struggling not to smile but she assures you that neither one is going to die nor is sick nor has a sunburn and that both of you are normal color. She then takes you outside to see the wide spectrum of flower colors and asks you to pick the prettiest and only the prettiest. You both swallow hard because that is an impossible request. You finally look up and say, “They’re all pretty.”

Mom smiles and nods her head and says, “Just like flowers, God made people different colors, and they are all beautiful!” It’s a lesson you don't soon forget.

Voices
January-born Reflections
A combination of contributions designed for intellectual satisfaction.
Profile
A Missionary, Wherever and Whenever God Leads Me
A young adult from Panama shares her experience as a volunteer missionary in Europe.
Profile
When Sending Supplies to Haiti Was Not Enough
Union College graduates provided critical support in Haiti after the August earthquake.