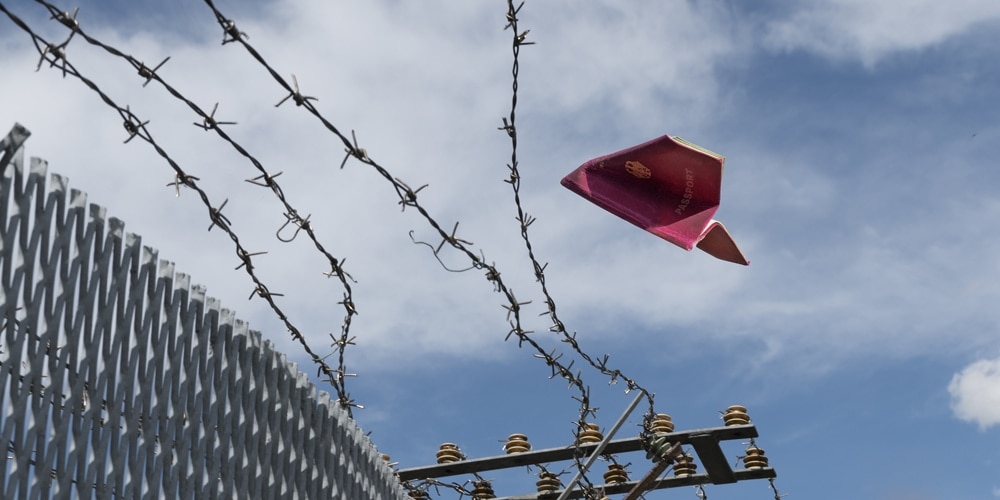 On Saturday, June 17, the worldwide Seventh-day Adventist Church held its annual World Refugee Sabbath, to create awareness about the ongoing plight of refugees and displaced people around the world. According to a report published in the New York Times on June 19, the number of forcibly displaced people in 2016 reached the most ever. Quoting figures from the United Nations, it was reported that 10.3 million people were displaced last year alone, adding to a current total of 65.6 million around the world. It is estimated that 22.5 million of those are refugees. These figures are even higher than the number of displaced people in 2015, which had already been the highest since World War II and its aftermath. After Syria, Colombia is the country with the largest number of displaced people. Below is a story of a Colombian young man who had to flee his country, and what the Adventist Development and Relief Agency did to assist him in his efforts to start a new life.

Felipe* had dreams and plans for his life like anyone in his native Colombia. He dreamed of being a doctor and deepening his knowledge in this field. These dreams were abruptly ended when an armed group entered his community demanding support from everyone for their presence in the territory. He knew that if he did not join them they would kill him and furthermore he would be breaking the law. Without hesitating, he decided to flee.

He spent months trying to distance himself from those that may harm him. He didn’t have any money, but was helped along the way by individuals, churches and institutions, finally arriving in Argentina around one year ago.

Afraid to go back to Colombia, he decided to settle in Argentina, and applied for refugee status. The early days of settling into a new country, especially as a refugee, are often the hardest, and this is when faith-based organizations like ADRA Argentina are often able to provide assistance to help refugees with the difficult adjustment.

Felipe had tried to find employment on his own, but had encountered numerous obstacles. When he came to ADRA Argentina’s Refugee Support Center for help in finding a job, he was very depressed and distressed about his situation.

Despite being active in participating in job search workshops and cultural integration, Felipe knew he would need support to be successful in his job search, due to the indifference of employers and job requirements which were impossible for him to meet due to his difficult circumstances.

The owner of a small company in Buenos Aires was familiar with another organization who had recently hired a Nigerian refugee applicant. He decided that his company should also try to hire a refugee to fill a vacant position. He contacted ADRA Argentina, who searched its database and suggested a few candidates, who were brought in for interviews.

ADRA Argentina provided the selected candidates with information about labor rights, gave them interview tips, and accompanied them to the interview to help them feel more confident.

After a few weeks at his new job, and thanks to his supporters, Felipe was able to move to a more dignified home. He also acquired what he did not have before: a decent job, a dignified home, and the ability to once again make a plan for his life.

Felipe still wants to go back to study and become a doctor one day. He also wants to put down roots in Argentina and start a family. A few months ago, his hope was fading, but thanks to the opportunity he was given, his life and his dreams are back on track.

The Adventist Development and Relief Agency (ADRA) is the global humanitarian organization of the Seventh-day Adventist Church. Through an international network, ADRA delivers relief and development assistance to individuals in more than 130 countries—regardless of their ethnicity, political affiliation, or religious association. By partnering with communities, organizations, and governments, ADRA is able to improve the quality of life of millions through 9 impact areas. Learn more about Our Impact.

*Name has been changed to protect his identity.

GC Coverage
For New World Church Youth Director, It’s All about Young People
Busi Khumalo starts his new role by looking at God and the youth of the church. 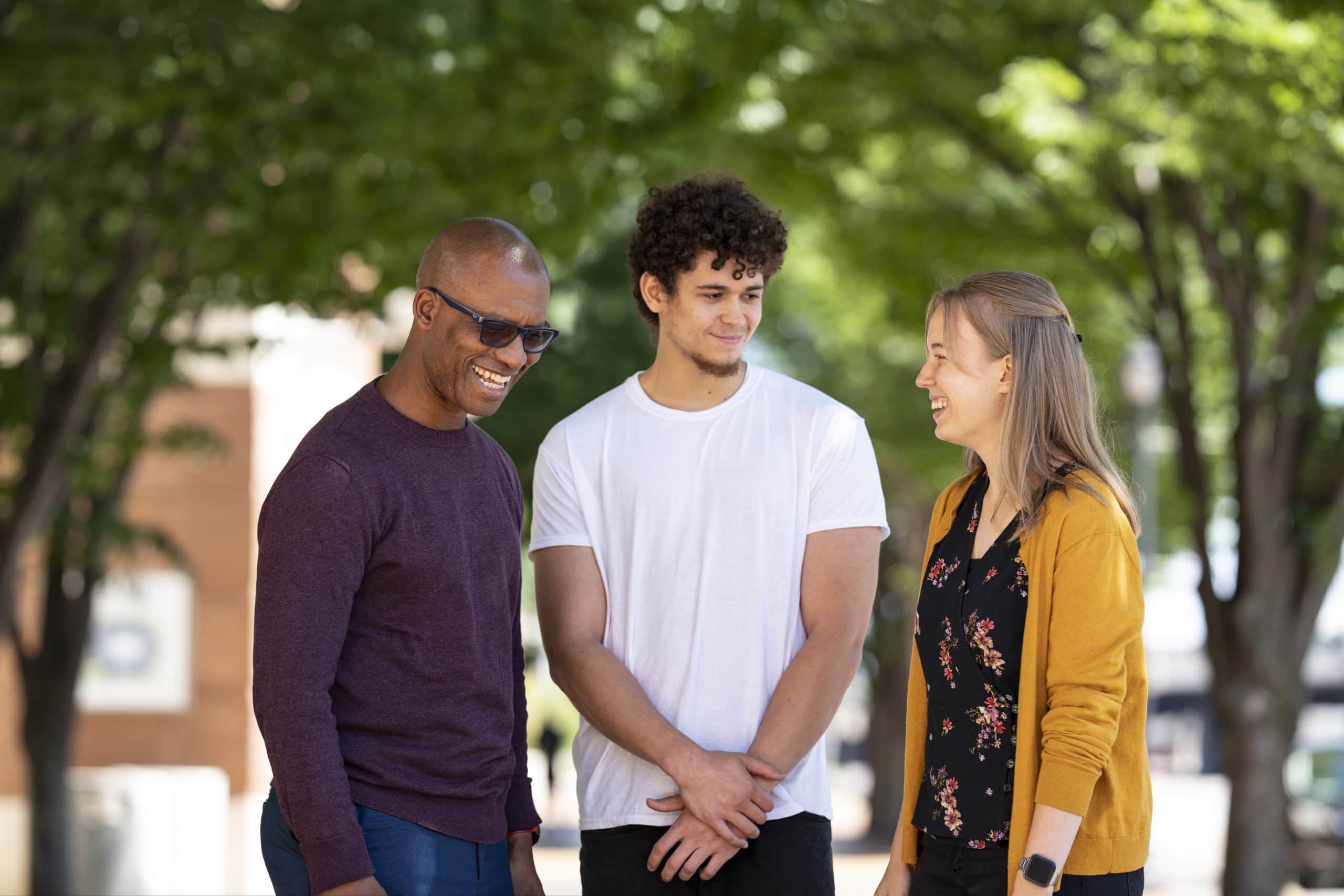