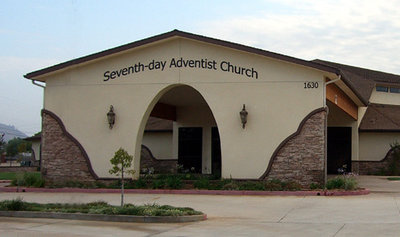 A 74-year-old woman has died of injuries sustained when a car plowed into a crowd waiting for food at an Adventist church in California.

The woman, Theresa Nasser, was pinned to a wall when a 42-year-old woman lost control of her car as she prepared to leave the parking lot of the El Cajon Seventh-day Adventist Church, near San Diego, on Nov. 18.

Nasser was hospitalized with serious injuries to the lower half of her body, and she died on Saturday, local news media reported this week.

A second woman, 33, was also seriously injured in the accident and remained in the hospital. A third woman was treated at the scene and released, while the driver and a passenger were hospitalized with minor injuries.

Police have not decided whether to take any action against the driver.

Alcohol is not thought to have played a role in the accident.

Members of the El Cajon church, who organize a food giveaway every Tuesday, are shaken up by the accident but determined to keep reaching out to those in need, said Enno Mueller, communication director for the Adventist Church’s Southeastern California Conference, whose territory includes El Cajon, a city of 102,000.

He said the church was also considering new measures to better ensure the safety of people waiting in line. All 230 people who waited for food on the day of the accident were served.

Magazine Article
Why I Struggle With Mother’s Day
Not everything can be made better with flowers or chocolates. 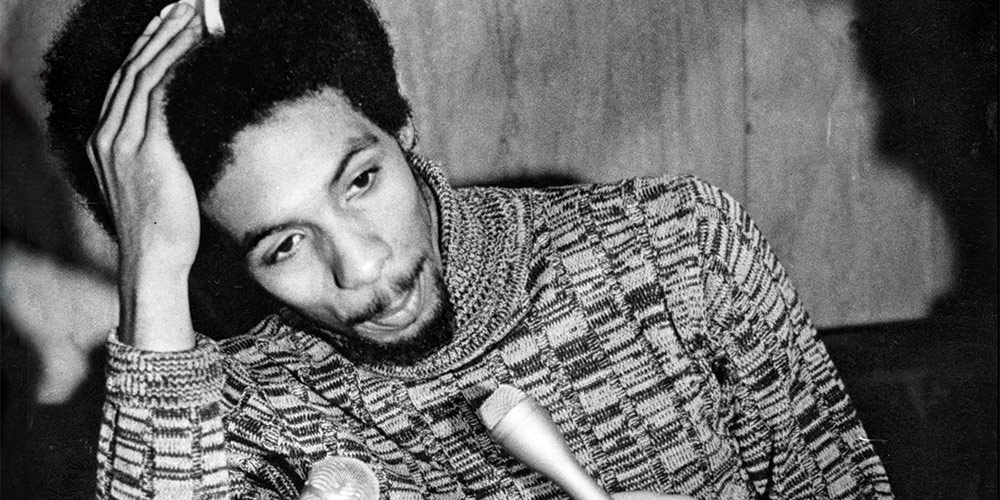 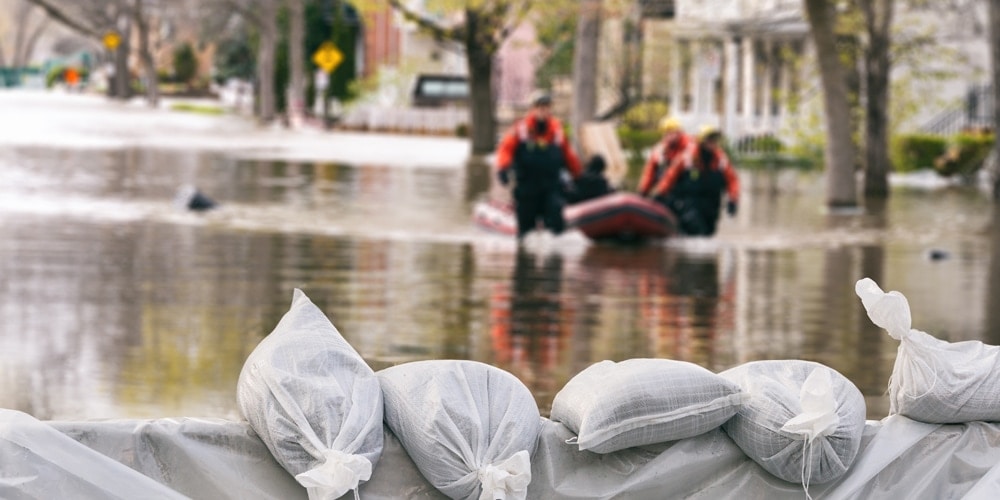