Why Seventh-day Adventists Are Not Fundamentalists 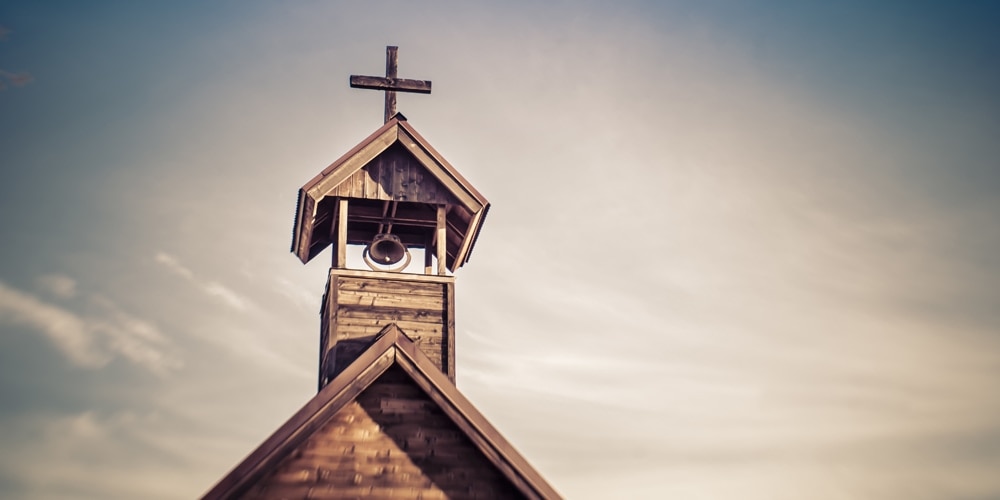 “All of this makes Adventism a different religious stream than fundamentalism.”

Miller’s presentation, entitled “Adventism, Fundamentalism, and the Bible,” provided historical evidence that shows how Adventism, while a Conservative movement, has for the most part being able to steer away from some of the fundamentalist pitfalls, adopting a more balanced approach to various issues, including the inspiration of Scripture. It is something, said Miller, that is rooted in the ideas that influenced the early history of the denomination, something that underlines the importance of researching Adventist history.

Why Adventists Should Care About History

Seventh-day Adventist world church Director of Archives, Statistics, and Research David Trim agreed. In his opening remarks, he said that while research in Adventist history has skyrocketed in the last few decades, it is essential to provide context to many of those studies. “Adventist history is being transformed,” he said, “but we need to contextualize, to put it in a wider context.”

Why? In an interview on the sidelines of the conference, Trim explained that to understand themselves, it is essential Seventh-day Adventists are aware of the forces that shaped what they are today, and how some of those forces are still influencing the way they act and the decisions they make. “[Adventists] do not exist in a vacuum,” he said. “[They] are part of a specific set of geographical and historical circumstances which affects their plans and projects, even the way they see their mission.”

In this regard, Miller’s presentation mentioned some of the ideas that provide background and influenced early Adventism. He specifically referred to three notions that, he believes, shaped the thinking of Adventist pioneers. “Pioneers did not believe absolute proof was needed to understand truth. They believed in the role of judgment for apprehending truth,” he said as a first point.

Miller also explained that unlike fundamentalists, Adventist pioneers, including church co-founder Ellen G. White, believed that apprehending truth was based on God’s Word, but that it was also possible to get important insights from “the book of nature,” and “in experiencing God’s working in human lives.” It is something, he said, that allowed Adventist pioneers to arrive at different conclusions from other Christian fundamentalists on topics such as eternal punishment, women speaking in church, and slavery, to name a few.

Finally, early Adventists were influenced by the notion of God’s moral government as an interpretive presupposition, which according to Miller, calls for seeing problematic Bible verses through the lens of God’s goodness. “So, for instance, when the Bible spoke about eternal fire,” said Miller, “early Adventists looked for alternative explanations, since they understood that a good God would never punish His children for eternity.”

“All of this makes Adventism a different religious stream than fundamentalism,” he said.

Underlying this dynamic development of Adventist understanding, Miller discussed some historical Adventist tensions regarding the idea of inspiration. While fundamentalists have usually defended the verbal inerrancy of Scripture—i.e., that the Bible lacks error in every way in all matters—, Seventh-day Adventists, for the most part, have not. “Seventh-day Adventists take a high view of Scripture, but do not believe in the verbal inerrancy of it,” he said. The same applies to White’s writings. She herself did not support it, said Miller.

After Ellen G. White’s death in 1915, her son William White tried to keep alive his mother’s view on inspiration, opposing movements supporting verbal inerrancy, said Miller. But the rise of liberal Christian thought encouraged Adventist leaders to side with fundamentalists on many topics over the next couple of decades, and the idea of verbal inerrancy infiltrated in the church. “It is something that ended up shifting the church’s approach to race and women, for instance, that to that point had been pragmatically progressive.”

Currently, we live in an era of growing internationalism in Adventism, said Miller. “Against that backdrop, we have a Conservative church, but time and again it has proved it is not a fundamentalist one,” he concluded.

Alec Ryrie, a professor and author at the University of Durham, England, seemed to agree with Miller’s thesis. In discussing the place of Adventism in Protestant history, he said that Adventism avoided the pitfalls that sunk other movements.

“Historically, Protestant movements distrusted governments—they refused to get involved in politics, or they just ignored government altogether,” said Ryrie. “But Seventh-day Adventists chose a different way. They talked about voting and participating in government. And in the American Civil War, while opposing slavery, they spoke against both sides of the dispute.”

Ryrie believes that unlike other denominations, part of the Adventist success is that it has managed to hold on to apocalyptic thought without becoming unbalanced. “Adventism is essentially pragmatic,” he said.