Why Playboy’s Decline May Not Be Good News 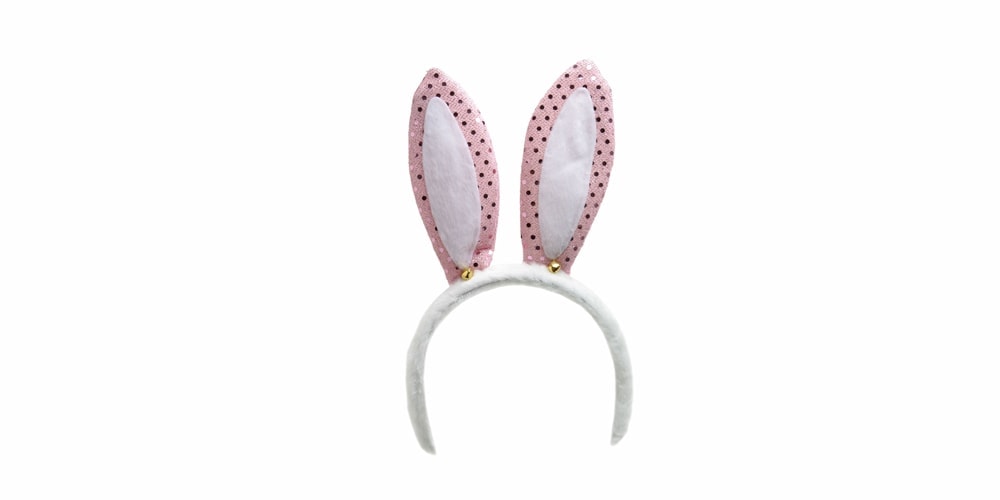 By Shawn Boonstra, speaker and director for the Voice of Prophecy

I’m sure by now, if you were paying attention to last week’s news cycle, you’ve already heard: Playboy, a long-time icon of American hedonism, is no longer going to feature pictures of naked women.

Customers will now be able to claim that they really do buy the magazine for the articles, which of course, will continue to promote a hedonistic worldview.

Playboy is in trouble. The magazine’s circulation, which exceeded 5.5 million copies back in 1975, has now plummeted to 800,000. They just can’t sell magazines like they used to.

So perhaps that’s a good thing. Perhaps it means that our appetite for lascivious behavior is finally in decline. Maybe we’ve turned a corner and we’re finally beginning to understand the high cost of human objectification. Maybe Western civilization is finally cleaning up its act.

No such luck. The decline of Playboy is actually a bad sign. Its sales are faltering because it’s just not graphic enough for the appetite it helped produce. Its founder, Hugh Hefner, a symbol of the sexual revolution, was one of the architects of the looser moral boundaries that became part of U.S. culture in the latter half of the 20th century. But now the moral markers he helped move have been pushed so far away from center as to make Playboy seem, well, irrelevant.

It’s hard to believe, but Playboy is now the “good guy” of smut — not that there are any good guys. A periodical that once seemed outrageous and debasing now appears tame by modern standards.

“That battle [for sexual liberation] has been fought and won,” said Playboy CEO Scott Flanders in a recent interview. “You’re now one click away from every sex act imaginable for free. And so it’s just passé at this juncture.”

Our appetite for soul-vandalizing media is mind-boggling. Even if you don’t consume online pornography, chances are you’re still consuming large quantities of entertainment that routinely portrays life as cheap and human beings as sexual objects. We stand aghast at the frequency with which sick individuals now perpetrate mass killings — but in our post-mortem finger-pointing, as we round up all the suspects, seldom does anybody seem to question the contribution the entertainment industry has made to our culture of violence. (And of course, before we point the finger at TV studios and video game makers, we should probably remember that they are simply selling what we are demanding.)

Our generation has a degraded view of the worth of humanity. The decline of Playboy turns out to be a surprising barometer of how far we’ve actually fallen.

“But know this,” Paul predicted in his second letter to Timothy, “that in the last days perilous times will come: for men will be lovers of themselves, lovers of money, boasters, proud, blasphemers, disobedient to parents, unthankful, unholy, unloving, unforgiving, slanderers, without self-control, brutal, despisers of good, traitors, headstrong, haughty, lovers of pleasure rather than lovers of God, having a form of godliness but denying its power.”

There is little doubt that the years since World War II have produced a Western civilization that lacks self-control and finds itself addicted to pleasure. If Paul wasn’t speaking about us, I shudder to think about the generation he was speaking of.

Maybe the fall of Playboy is a good thing. Not that the erosion of civilization is a good thing in and of itself, and I’m certainly not advocating for higher sales numbers, but perhaps it is one more signpost on the road to the kingdom. Perhaps evidence that we are reliably following the trajectory forecast by biblical prophets, moving ever closer to the moment when God finally sweeps aside our pathetic idea of civilization because He can no longer tolerate the pain we’ve caused.

Magazine Article
After the Dust Settles
Adventist public engagement after the tumultuous year 2020.
News
Young and Alone on Sabbath? This Weekend Is for You

News
Mother’s Decade of Prayers Brought Me Back to Church