When the Three Angels Meet the Hells Angels 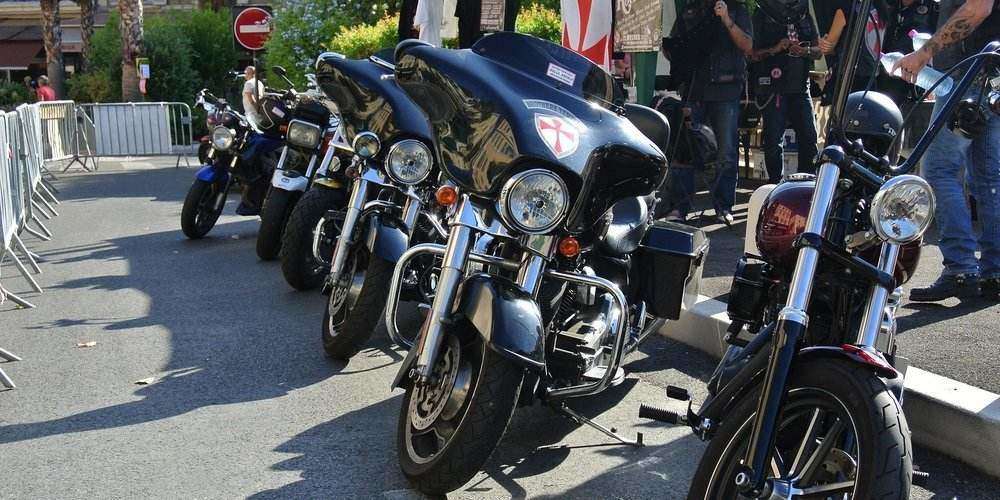 Would you give money to leather-clad bikers? How about an interactive Bible exhibit that allows visitors to carve the 10 Commandments in stone?

These are among 12 innovative projects that that Trans-European Division of the Seventh-day Adventist Church will support financially over the next year.

The grand-sounding “Combined Ministries and Services Advisory Committee and Mission Board” voted US$40,000 at a meeting last week to support projects that may fall outside the scope of normal evangelistic activity. The Trans-European Division, which has the smallest membership of the Adventist Church’s 13 world divisions, has struggled to make inroads in sharing the gospel in increasingly secularized Europe.

Daniel Duda, who is overseeing the process as Adventist Mission and education director, as well as field secretary, for the Trans-European Division, expressed both delight and surprise at the 32 applications for funding support. That clearly means that members are intentional about outreach, he said.

Which was his favorite? That may be a difficult answer, but in a tedNEWS video interview following the committee meeting he said he really liked a two-year Interactive Bible Exhibition being developed for Wroclaw, Poland. The Adventist project will join a number of initiatives that have put the international spotlight on the city, including UNESCO’s designation of it as the World Book Capital for 2016 and its status as the host city for the World Games in 2017.

The exhibition aims to inspire people to study the Bible as they experience its stories around an artificial campfire, view the 10 Commandments carved in stone, gaze at a reproduction of Nebuchadnezzar's statue from Daniel 2, see the scrolls of Jesus time, or even carve out the commandments for themselves.

Daniel Duda speaks about the 12 innovative projects that will receive $40,000 in funding in 2016. (TEDnews)

If a project succeeds, Duda’s hope is it will be an inspiration elsewhere.

The Three Angels motorcycle club is an example of that. What church entity would finance bikers to attend club meetings, organize rallies, and spend time with a section of society sometimes scorned or feared? However, in Ovca, Serbia, there may be a chance for Hells Angels to meet the Three Angels. Duda believes the club may make be able to make a positive difference.

Other projects include a van that travels through communities offering a cafe-like atmosphere to share faith; a clinic that offers dental care in the day and evangelistic programs in the evening; and a toddlers garden outside a church building.

Division leaders have been praying for wisdom on how to share the Adventist message of Jesus’ return in the 22 European countries on their territory, which stretches from Britain and Ireland in the west to Scandinavia in the north, Greece in the south, and Estonia and Bosnia-Herzegovina in the east. The division has only 85,000 church members.

“Talk to your local Adventist Mission coordinator," he said.

That can start a process, and perhaps your quirky but possibly effective idea may be given the funding to be an evangelistic success.

Profile
A Missionary, Wherever and Whenever God Leads Me
A young adult from Panama shares her experience as a volunteer missionary in Europe.