What Theistic Evolution Says About God If you are one who thinks science is boring, think twice.

Seventh-day Adventists teachers and church ministerial leaders from across North-America attending the Faith & Science Conference in St. George, Utah, until July 14, are pointing out how informative they are finding the event presentations.

“I appreciate the information being provided,” said Anne Collier-Freed, associate professor of Religion at Kettering College in Ohio. “I find it understandable and approachable.”

Martha Soler, from Ouachita Hills College in Arkansas, concurred. “It is information we can understand, relate to, and eventually share,” she said.

One of the Adventist scientists responsible for this teacher-like approach to science is Loma Linda University Biology and Paleontology Professor Leonard Brand. Brand is a seasoned scholar who has researched the processes of fossilization and the geological factors that influence the preservation of fossils for decades. Despite his impressive professional record, which includes dozens of peer-reviewed articles and several books, he can explain difficult concepts in a way that appeals to all listeners.

On July 7, Brand shared why geological time is important for a Biblical-based understanding of origins.

“There are two ways,” Brand said. “Either we believe in the biblical story of a recent literal creation, or we accept evolutionary periods described in millions of years.”

Brand made clear that both proposals ultimately demand faith.

“Are scientists based on faith?” he asked. “Many say ‘no,’ but in fact, their presuppositions are based on faith. After all, how much do those assumptions control the interpretation of evidence?”

Secular scientists, Brand explained, take many things for granted. “They say, ‘This is the way it is, and this is the way it must be,’” he said. The creationist advantage? “We can compare and contrast both assumptions, and make an informed decision,” he said

Brand’s comments come at a time when many Christians who say they affirm the Bible have nevertheless moved to theistic evolution, the belief that God used processes described by evolutionist theorists to fashion His creation.

Combining the two, however, is not only a matter of biology and geology, since it also affects our understanding of God’s character, said Brand. To illustrate why accepting theistic evolution affects how we see God, Brand shared a parable.

A Tale of Two Dog Owners

“There is a wolf in the neighborhood, and this wolf sets out to kill dogs,” Brand said. “But the first owner says, ‘I will raise a lot of puppies. Many will suffer and die, but the strongest will survive.’”

“The second dog owner chooses a different path,” Brand continued. “He puts in a fence and teaches his dogs to stay inside the fence. When one jumps over the fence, he runs and fights the wolf to save his dog. He gets beaten badly, but saves the dog.”

It is a parable of two stories about creation, Brand said.

The key question, however, is to determine if we have enough elements to choose one system over the other, said Brand.

“If you believe in the Flood, I have some good and bad news to share with you,” said Brand, before explaining it would be the topic of a later presentation.

Brand’s presentation “The Flood: Good News and Bad” will be featured in another report on the Faith & Science Conference 2017. 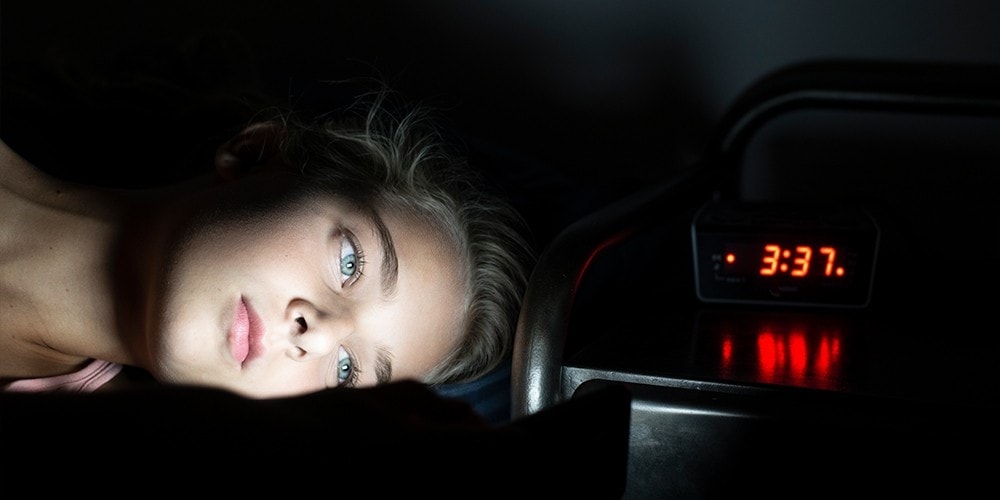