What Adventists Can Learn From the Pope’s Philippine Visit 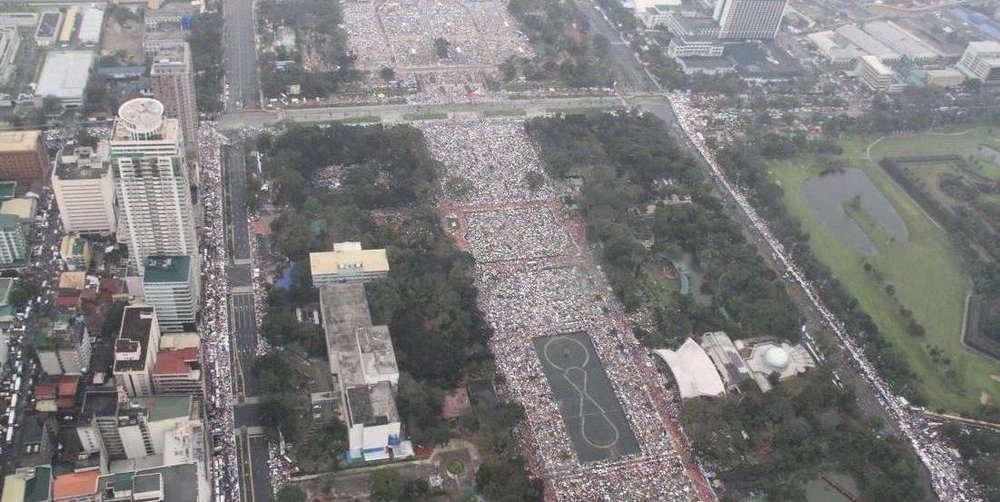 My 6-year-old granddaughter was delighted about the pope’s recent five-day trip to the Philippines. The reason: All schools closed in the metro Manila area.

Popemania swept the Philippines for weeks, especially during the visit from Jan. 15 to 19. About 6 million people lined the pope’s motorcade route and attended the final mass held in Manila’s Rizal Park.

“The country has many painful reasons to look for hope,” according to a report by The Associated Press.

A 66-year-old former college teacher named Antolin Adlawan walked 601 miles (968 kilometers) in 36 days to receive a blessing from the pope in Tacloban City. He carried a wooden pole on his back with a poster welcoming the pope. After seeing the pontiff, he told reporters that he could now die in peace.

One barangay, or village, official, used his creativity to make sure that Pope Francis would enter his life even if he failed to see the pope up close. He tattooed the pope’s face on his thigh.

How did Filipino Adventists react to the papal visit?

A handful of my friends were disappointed to learn that they were victims of a spoof. They read that the pope had visited the Manila Adventist Medical Center and enjoyed a tasty vegetarian meal there, but the report turned out to simply be a mischievous fabrication. The news, however, spread so far that one news website wrote an article with the headline, “Pope Francis gets medical checkup at an Adventist Medical Center in Manila – not true.”

To me, the overwhelming response of Filipino Catholics—and some non-Catholics—to the pope’s visit delivers a clear message: People want God to draw near and to be blessed with His presence.

News reports indicate that the pope was aware of that desire and was able to meet many of those expectations. Let me cite some evidence:

The pope’s message to the people of the Philippines could be summed up: God is near, and He cares for all people.

Now I am not comparing the visit of Pope Francis with that of General Conference president Ted N.C. Wilson, who led an evangelistic series in the Philippines that resulted in more than 3,000 baptisms last May. Neither I am saying that the papal visit was a waste of time or that it was a sign of the end of time.

Rather my aim is to testify that God is close to His people. We don’t need a T-shirt, a 12-inch doll, a satirical article, or a visit from a pope or church leader to realize His presence. God is very, very close.He is so close that each of us should want to spend more devotional time with Him, both personally and as a group. We should have no doubt that we can partner with Him throughout the day for as long as we live.

Here is the evidence that God is near. Jesus asked for it in a special prayer for you and me. He said: “I do not pray for these”—the apostles—“alone, but also for those who will believe in Me through their word;that they all may be one, as You, Father, are in Me, and I in You; that they also may be one in Us, that the world may believe that You sent Me” (John 17:20, 21).

News
Thomas Davis, an Adventist Missionary Who Found Jesus After the Mission Field 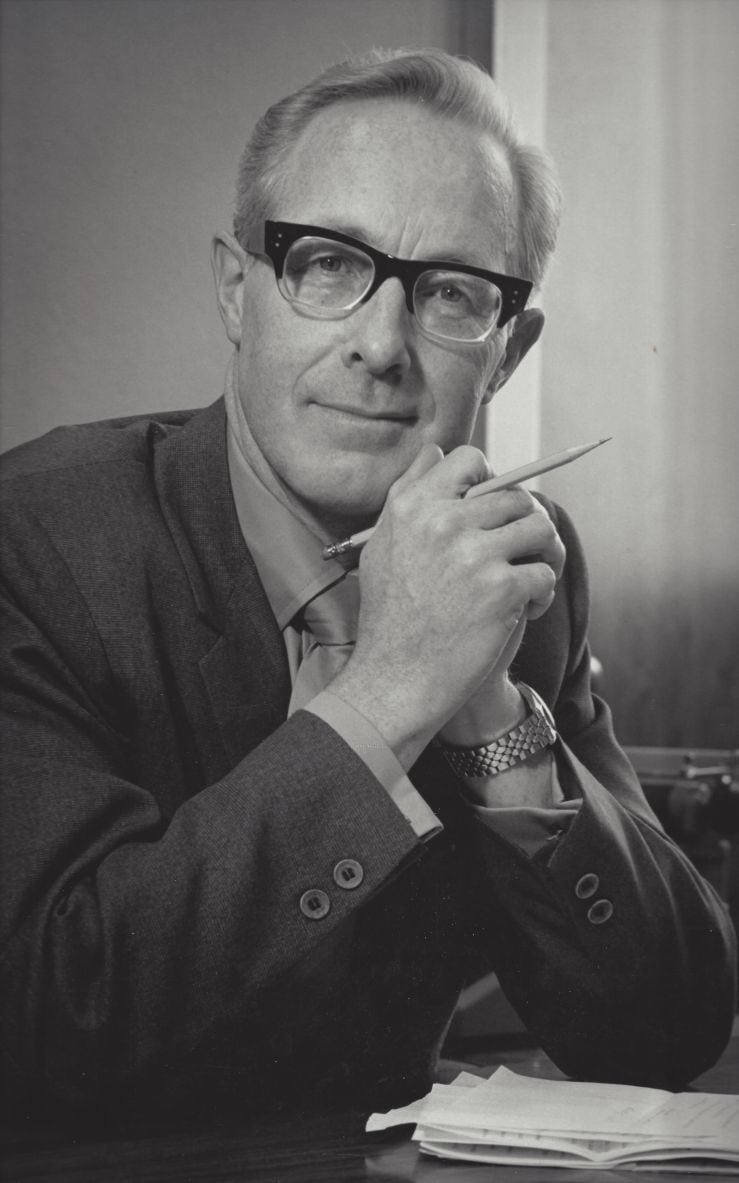