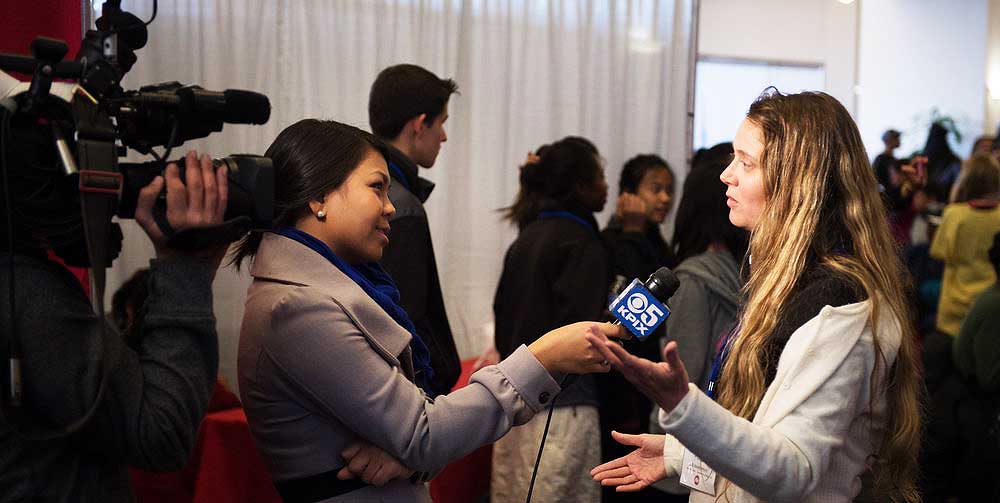 If you have a DDS or OD after your name, Lela Lewis wants to
meet you.

Lewis, who has an MD and MPH after her name, is co-organizing
an event that is expected to make waves next year in San Antonio, Texas: an
opportunity for thousands of local residents to receive free medical care.

Hundreds of volunteers, especially dentists (DDS) and
optometrists (OD), are needed to care for the 5,000 to 6,000 people who are expected
to show up at the AlamoDome stadium over three days.

“We will also need many physician specialists and
various medical professionals as well as a host of non-medical
volunteers,” said Lewis, who is a medical doctor and master of public health.

Lewis, president of Pathway to Health, as the project is
called, has good reason to be concerned about the event, which will be held
several weeks before the Adventist Church’s General Conference Session in the
same stadium in July 2015.

So many people showed up for a similar project that she
organized in California’s Bay area in April 2014 that volunteers had to turn
some away. The event, Bridges to Health, attracted significant coverage on local television and was
even mentioned in The Wall Street Journal.
In the end, nearly 3,000 people received $5.2 million worth of free treatment during
the three-day event in Oakland and San Francisco.

BRIDGES TO HEALTH: The video that President Ted N.C. Wilson showed during his sermon in Geneva.

The California and Texas events are part of a “Mission to
the Cities” effort spearheaded by world church President Ted N.C. Wilson in
which Adventists share Jesus in big cities through programs that meet the physical
and spiritual needs of residents.

Wilson showcased both events in a sermon that closed a major
health conference in Geneva, Switzerland, on July 12, 2014. He showed a five-minute
video from the California event and said similar footage had inspired the San Antonio mayor's office to cover the cost of the use of his city’s stadium for the 2015 event.

“This can happen anywhere in the world,” Wilson said.

In addition, a Seventh-day Adventist newspaper owner, Paul Cobb of Oakland,
and the mayor of Oakland contacted the San Antonio mayor's office to lend their support, and their influence went a long way toward securing the mayor's backing, Lewis said.

San Antonio has asked that medical services be
provided to 5,000 to 6,000 patients if possible in exchange for the use of
the stadium, Lewis said.

“This will mean that we will need two to three times the
number of volunteers that we had in the Bay area,” she said.

Lewis is excited to see how the event unfolds. “As we as the
people of God seek to fulfill the old phrase ‘disinterested benevolence,’
I believe that we will see God's miracles abound,” she said.

Thousands Line Up in California for $5.2 Million in Free Adventist Healthcare