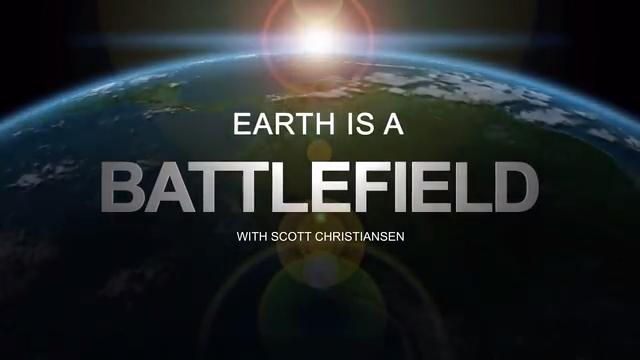 A new series of six minute videos, available now on ARtv, the video service of Adventist Review Ministries, starts with the planet's tiniest organisms to explain the universe's biggest mystery. This series of six short videos is an original ARtv production and is available in English with subtitles in French, Portuguese and Spanish.

"Earth is a Battlefield," written and presented by Scott Christiansen, a Seventh-day Adventist pastor and author, explains that while God did not create a world where elements, animals and people were to be in perpetual conflict, He allows this to illustrate His ultimate justice — and the way of salvation.

Holding up a handful of dirt at a park, Christiansen begins the series noting the many conflicts of microorganisms within the soil.

"What is going on in this handful of dirt is, frankly, a hellish nightmare of conflict, struggle, and death," he explains. "But it really is no different from what goes on throughout all the natural world. It is representative of relationships from the smallest up to the largest of creatures. All the earth, in fact, is a battleground."

"Earth is a Battlefield" offers a concise and ultimately hopeful view of the struggle every human faces in life, along with a glimpse at God's provision of an answer for selfishness and strife.

Of course, for humans, the battle isn't always on a pitched field of physical conflict. The striving for status, wealth and political power — all of which make constant headlines across the globe — is often as much a battle as any wartime incident might be. The difference is in the choice of weapons, such as words instead of bullets, and in the venue, a college lecture hall, a legislative assembly or a corporate boardroom.

At the heart of all these conflicts, natural or human, lies a paradox, Christiansen says. The Earth that God created was "very good," it is the entire "world," we read in John 3:16, that God "so loved." From the beginning to the end of the story of redemption, in fact, the theme "God is Love" bookends the start and the finish.

If that's the case, how did all this conflict emerge? Did God violate His own nature in creating a planet in tumult?

Christiansen's answer is no, God didn't author chaos. Rather, it was Lucifer's rebellion, in which this chief angel became Satan, the adversary, that started the ecosystem, and man, on a road of struggle and conflict. God has permitted this to demonstrate His love in sending Jesus as our Redeemer, he says.

"A war that started out as a charge against the character of God and an assertion that there was a better way remains a war over just those things," Christiansen explains in the final video of the six-part series. He later adds, "Jesus was God made into human flesh to overcome the principle of selfishness in real-life experiences.…And through His victory on the cross the war with Satan was won, even if the final battle of that war has not yet concluded."

In short, "Earth is a Battlefield" offers a concise and ultimately hopeful view of the struggle every human faces in life, along with a glimpse at God's provision of an answer for selfishness and strife. The videos, available on demand on ARtv's Roku channel, on AppleTV, Samsung Smart TV, iOS and Android apps and the website artv.adventistreview.org, are worth watching.

Commentary
A Political Christmas
We are not with any political party. We are with Jesus.
Magazine Article
Natural Selection, Darwin, and the Biblical Worldview
How the same thing appears so different to different eyes. 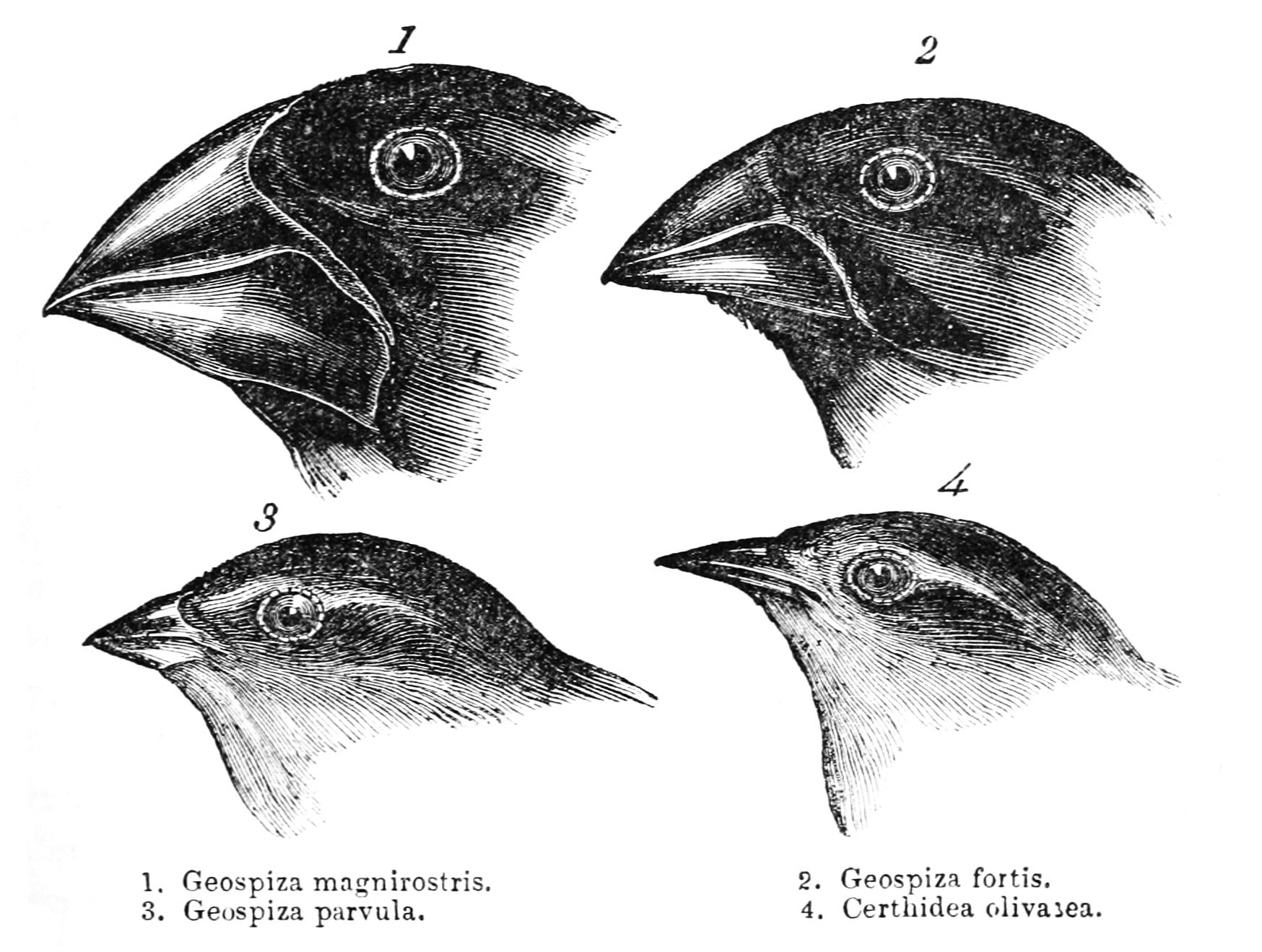