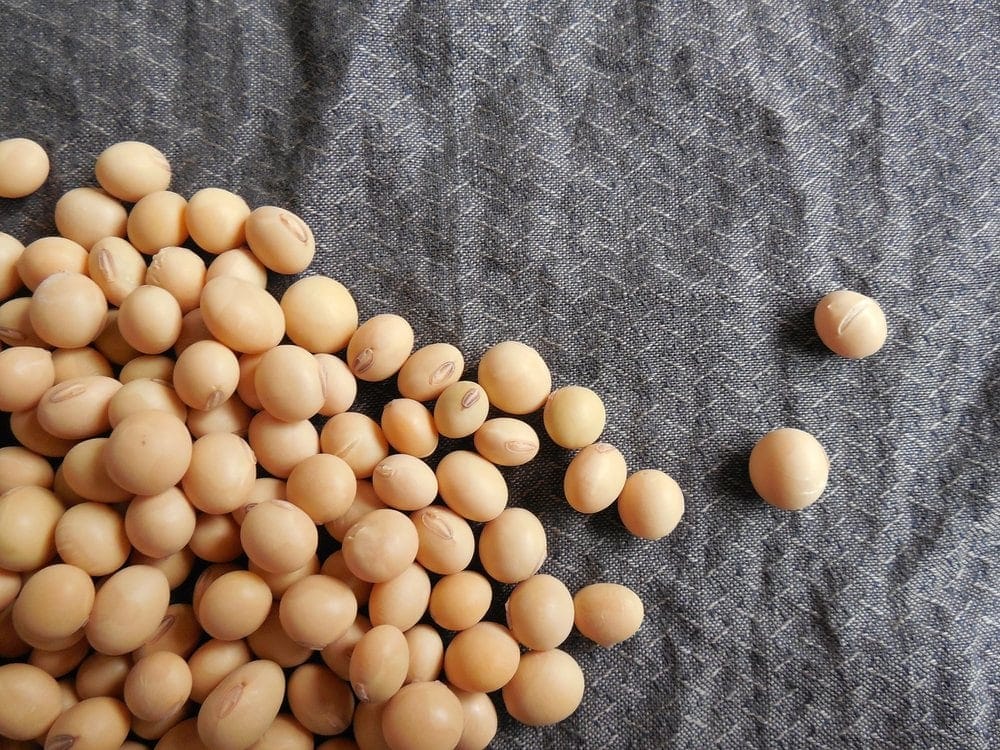 Men who avoid meat
may live longer, but they also may have more trouble fathering children than
non-vegetarians, according to a new Adventist-led study.

The study by the Loma
Linda University Medical School indicates that vegetarian and vegan men have a
significantly lower sperm count than those who eat meat, and the motility of
their sperm is about half that of non-vegetarians.

The findings do not
mean that vegetarian men are infertile but that they might have to wait a
little longer to conceive, researchers said.

“The results
showed that the vegetarian diet reduced sperm concentration and motility but
did not extend into the infertile range,” says the study, which was published
Wednesday in the Fertility and Sterility journal.

The five-member
research team suspects that the blame rests with the use of soy-based meat substitutes and a deficiency of vitamin B12,
which is found in meat.

The researchers embarked on
the study because they wondered if there was a link between sperm quality and the
findings of an earlier Loma Linda study that Seventh-day Adventists live a
decade longer than the average U.S. life expectancy of 79 years.

But the new study of 26
vegetarians, five vegans, and 443 non-vegetarians found that the sperm quality
of vegetarian men was lower.

“For children who have grown
up with those kind of diets, it may have impacted on sperm quality from
puberty,” said Eliza Orzylowska, the lead author of the study and an
obstetrician at Loma Linda University Medical School in California, according
to Britain’s Telegraph newspaper.

Orzylowska said vegetarian
men did not need to eat meat if they wanted to have children.

“But I would caution against
using soy, at least for 74 days beforehand, which is the time it takes for
sperm to be replaced,” she said.

Vegetarian men are advised to
improve sperm quality by taking vitamin B12 pills. “Clinical management would
include dietary supplements to offset deficiencies,” the study says.

It also says that more research was needed to confirm its findings.

Several Adventist vegetarian
men greeted the news of the lower sperm count with disbelief and humor.

“That doesn't appear to have
been a problem in India,” Bill Cork, an Adventist pastor in Houston, Texas,
said wryly on Twitter.

David Hamstra, an Adventist
pastor in Fort McMurray, Alberta, has no plans to give up his lifelong
vegetarian diet.

“My four kids
indicate it isn't too much of a problem,” he said.

Fertility and Sterility journal: “Decreased Sperm Concentration and Motility in a Subpopulation of Vegetarian Males at a Designated Blue Zone Geographic Region”

House Call
The Zinc Link
Should I supplement for colds, flu, and COVID with zinc?
News
How Can Good Health Practices Lead to an Abundant Life
Hello, friends! During the past two years, as the COVID pandemic has swept around the world, people have become more conscious of their health and have been looking for ways to increase and maintain good health. Unfortunately, sickness, disease, and death are part of living in this fallen world, and…