Vegans Found to Have Highest Amount of Disease-Fighting Biomarkers 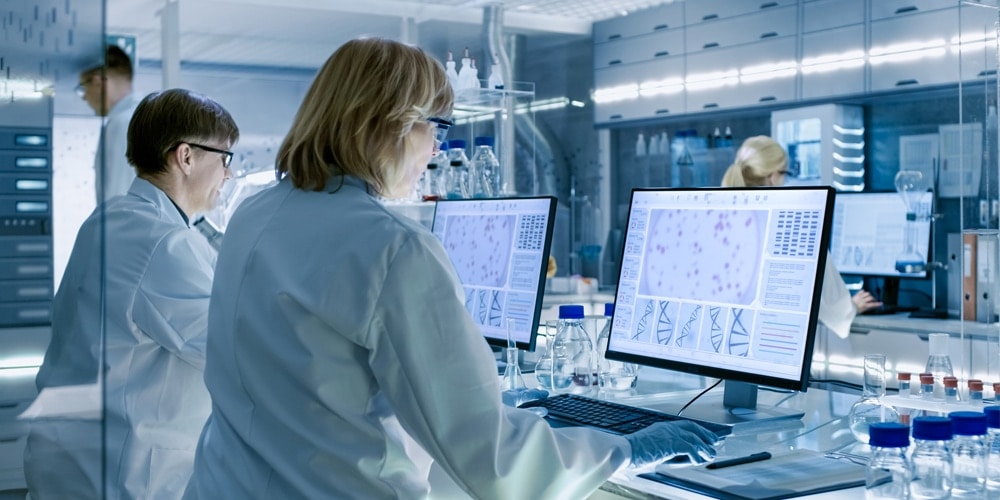 A vegan diet was found to produce the healthiest levels of diet-related biomarkers compared to other diet patterns, according to a Loma Linda University study reported in the February 19, 2019, issue of The Journal of Nutrition.

Like clues at a crime scene, biomarkers in blood, urine, fat tissue, and other biospecimens can serve as indicators or predictors of health and disease. Biomarkers may have favorable or unfavorable health effects, promoting or preventing cancer, cardiovascular and age-related diseases, and other chronic conditions.

Researchers at the Loma Linda University School of Public Health (LLUSPH) found that a vegan diet slightly outperformed other vegetarian diets, all of which fared better than semi-vegetarian or non-vegetarian diets.

The research study — “Plasma, Urine, and Adipose Tissue Biomarkers of Dietary Intake Differ Between Vegetarian and Non-vegetarian Diet Groups in the Adventist Health Study-2” — took its data from the long-running health study based at the school.

Fayth Miles, an assistant professor at LLUSPH and lead author of the study, said the examined biomarkers likely help explain other positive health outcomes that have been observed among vegetarians compared to non-vegetarians. She is optimistic about the implications of this study.

“An awareness that a healthier biomarker profile is obtained with a plant-based diet should motivate people to be proactive about dietary habits that promote good health and prevent disease,” Miles said.

Previous studies at Loma Linda University have shown that vegetarians live longer than meat eaters and have lower risk of cancer, diabetes, and cardiometabolic disorders. Miles and her colleagues wondered if five specific dietary patterns, characterized by differing levels of consumption of animal-based foods, might yield biomarkers that potentially correlate with these different health outcomes.

As predicted, vegans scored highest in terms of bioactive markers that prevent disease. Phytochemicals (compounds in plants) including carotenoids, isoflavones, and enterolactone were all higher among vegetarians and highest among vegans. Vegans also had the highest levels of total omega-3, attributable to higher amounts of alpha-linolenic acid, and lowest levels of saturated fatty acids.

Miles thought lacto-ovo vegetarians would take second place, but in reality, they nearly tied with pesco-vegetarians. She also expressed surprise that semi-vegetarians fared only slightly better than non-vegetarians, who took the last place.