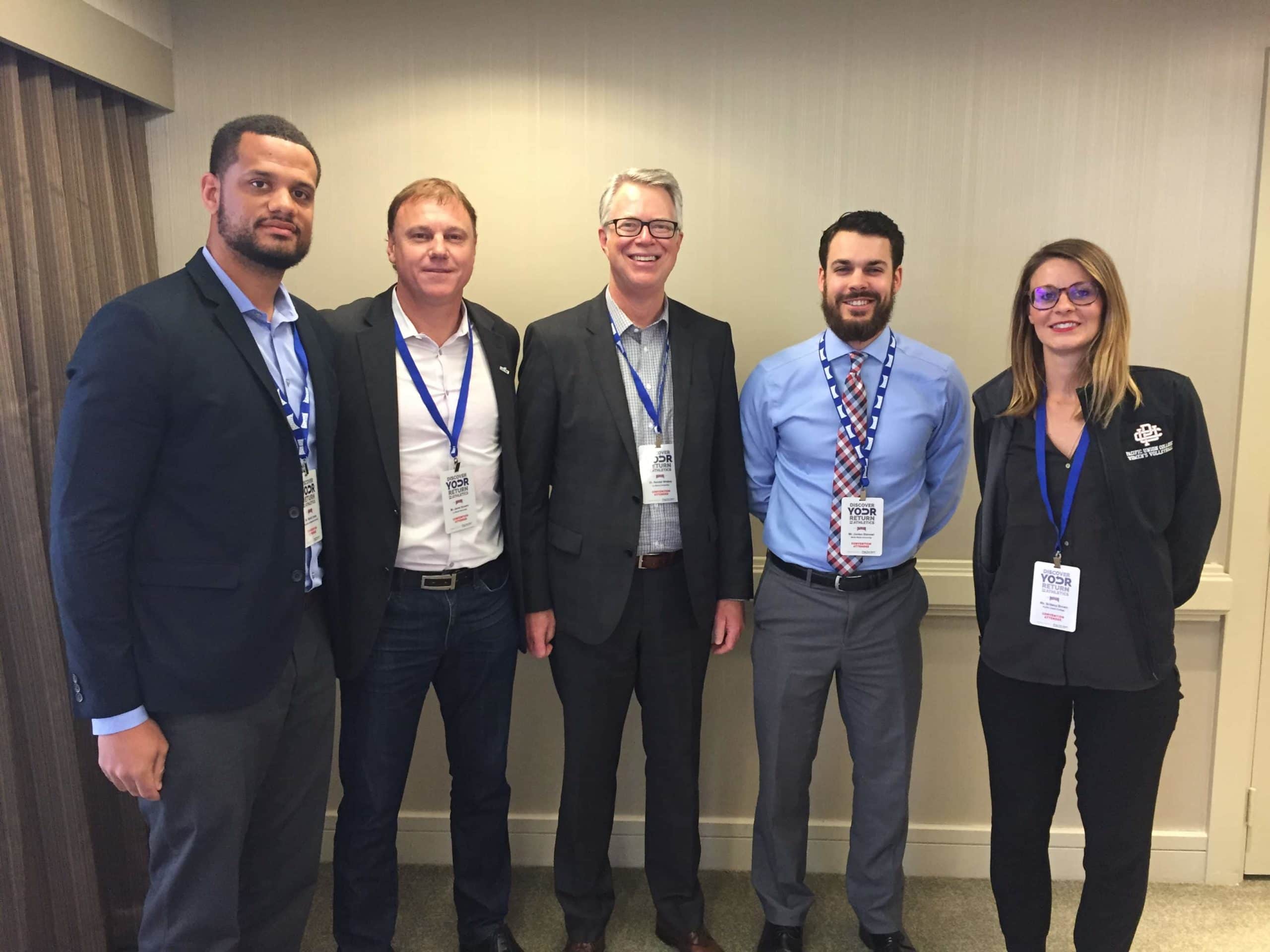 In a move that thrilled its Seventh-day Adventist member teams, the US National Association of Intercollegiate Athletics, through its National Administrative Council, officially transitioned cross country national championships away from traditional Saturday competitions beginning in 2018.

National race next year will occur on either Friday before sunset or on Monday, the council ruled, to accommodate the Sabbath hours of Adventist college and university cross country teams belonging to any of 21 conferences operating under the NAIA umbrella.

“NAIA has long been an organization focused on inclusion and providing a positive student-athlete experience,” said Rob Cashell, National Administrative Council chair. “The decision to increase flexibility with national championship scheduling, thereby allowing our Seventh-day Adventist members to participate, supports both these ideals and was widely supported by the NAC.”

NAC voted to approve the motion June 15 at the National Association of Collegiate Directors of Athletics conference in Orlando, Florida. The NAIA formally announced the decision in a statement on July 31.

NAIA is attractive to faith-based schools in part because of its Champions of Character program that emphasizes building character through the teaching of five core values—integrity, respect, responsibility, sportsmanship and servant leadership. La Sierra University moved from the National Collegiate Athletic Association Division III to the NAIA in 2011.

Javier Krumm, La Sierra athletics director, and Randal Wisbey, La Sierra University president, appeared at the April NAIA national convention in San Diego along with athletics directors from the other NAIA Adventist schools in a meeting Krumm requested with the association leadership to advocate for Sabbath accommodation. They were accompanied by Don Ott, commissioner of the California Pacific Conference of which La Sierra and Pacific Union College are members. Commissioner Ott, a former Baptist pastor, has spearheaded the effort for a Sabbath accommodation policy for Adventist schools’ cross-country programs over the past several years.

“It was a very meaningful and important conversation for Adventist athletics. [This resolution] will be seen as a significant decision long into the future,” Wisbey said. “We represent a system of 25,000 students around North America. Though not all are NAIA schools, this decision sends a clear message that Adventist students are welcome to play in NAIA championships.”

“We are excited to share this great news,” said Krumm. “Moving the NAIA cross-country nationals from Sabbath to Monday or Friday will not just benefit our current students and institutions, but many others in the future.”

La Sierra’s cross-country coach, Erin Lowry, who is also a Seventh-day Adventist, said the decision “means everything to us. We will now be able to advertise that we can go to the national championship meet. Before, the farthest we could go was the conference finals.”

Key influencers in the cross-country championships policy change included support from the Cal Pac member schools, advocacy from the Association of Student Athletes, and the April meeting between the Adventist athletics directors, Wisbey, and NAIA leaders, Ott said. “So I’m thrilled that for generations to come I won’t have to look at a kid after handing him his trophy and say, ‘Congratulations on running so well, and you can’t go to nationals.’”

In its July 31 statement, the NAIA also addressed a written joint request submitted in February to the NAIA and NAC from the presidents of its four Adventist institution members. The four schools sought the creation of a Saturday Declaration of Intent, an official document that would create a policy where by Saturday conference and national championship competitions for NAIA sports would be avoided except under mitigating circumstances. Such a declaration would mirror an existing Sunday Declaration of Intent for schools that do not compete on that day in keeping with religious observances. The four schools also sought an NAIA official letter “asserting that games that fall during Sabbath hours will be moved to before sunset on Friday, or after sunset on Saturday.”

The NAIA announced that after analysis and discussion, the administrative council has directed the NAIA Championships Department to “make reasonable accommodation whenever possible” for the Adventist teams’ Sabbath observance and noted that a precedent for such accommodation has already been established through championship scheduling. However, the NAIA did not grant a Saturday Declaration of Intent or official letter and noted that the council’s directive did not guarantee Sabbath accommodation in all instances toward maintaining event-scheduling flexibility.

“Regarding our request to have a Saturday Declaration of Intent, we will continue our conversations with NAIA leadership,” Krumm commented. “Our students and schools need this foundational policy accommodated, not only for our present needs but for those of other individuals with the same beliefs coming into the association in the future.” 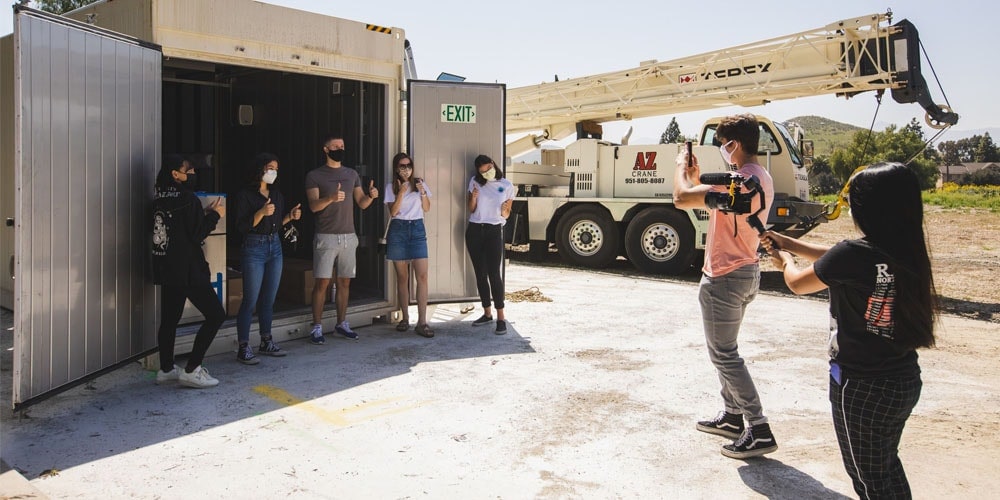