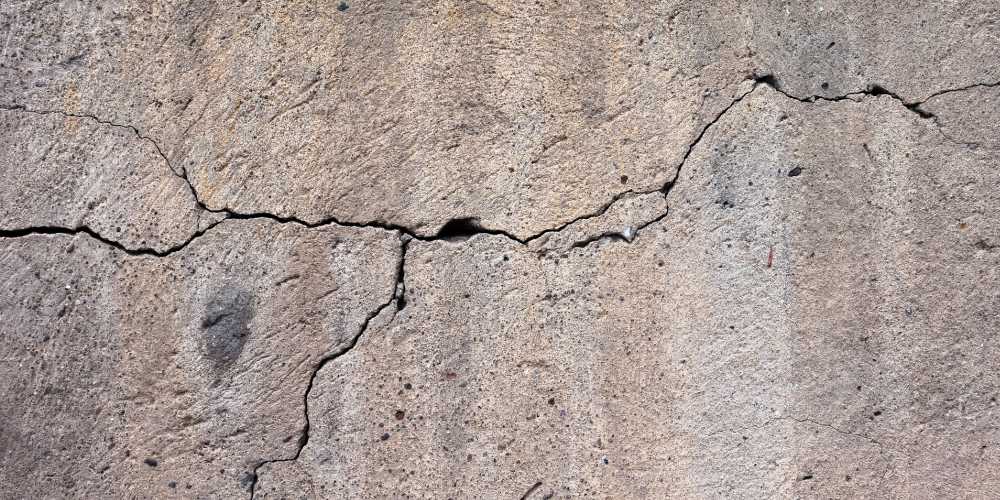 A U.S. cement maker will pay $42,500 to a Seventh-day Adventist worker whom it fired for declining to work on the Sabbath, the U.S. government said.

Greenville Ready Mixed Concrete, a company based in North Carolina, agreed to compensate truck driver Michael Cole and to take steps to prevent future religious discrimination with its settlement in a lawsuit filed by the government’s Equal Employment Opportunity Commission.

“We are pleased with this settlement,” said Lynette A. Barnes, regional attorney for the agency's Charlotte District Office. “No one should ever be forced to choose between his religion and his job.”

The commission accused Greenville Ready Mixed Concrete of dismissing Cole in 2014 shortly after he was baptized into the Adventist Church. Adventists observe the biblical seventh-day Sabbath from sundown Friday to sundown Saturday.

“The company's facilities were usually closed on Saturdays, and employees only worked Saturdays on limited occasions,” the commission said. “The company asked Cole to work on Saturday, March 22, 2014. When Cole said he could not work Saturdays based on his religious beliefs, the company failed to accommodate him and then discharged him for that reason.”

Greenville Ready Mixed Concrete earlier denied wrongdoing. It had no immediate public comment about the settlement.

The Equal Employment Opportunity Commission, which is responsible for enforcing Title VII, has filed a number of religious discrimination lawsuits involving Adventists and other religious groups in recent years. In September 2015, the agency sued a privately owned hospital group in Minnesota, accusing it of illegally revoking a job offer to an Adventist nurse who sought the Sabbath off. Two months earlier, it won a lawsuit against a franchisee of the Dunkin’ Donuts restaurant chain that rescinded a job offer to an Adventist who declined to work on a Friday night.

The commission tried to reach a voluntary settlement with Greenville Ready Mixed Concrete through a conciliation process before filing the lawsuit last June.

Under this week’s agreement, the company will “create an anti-discrimination policy and provide annual training on Title VII's protection against religious discrimination,” the commission said. It also will be required to post a notice to its employees about the lawsuit and to provide periodic reports to the government regarding how it responds to requests for religious accommodations for the next five years.

The government “hopes that this case serves as a reminder to employers that unless providing a reasonable accommodation would impose an undue hardship on the company, the accommodation must be provided,” Barnes said in a statement on Sept. 8. 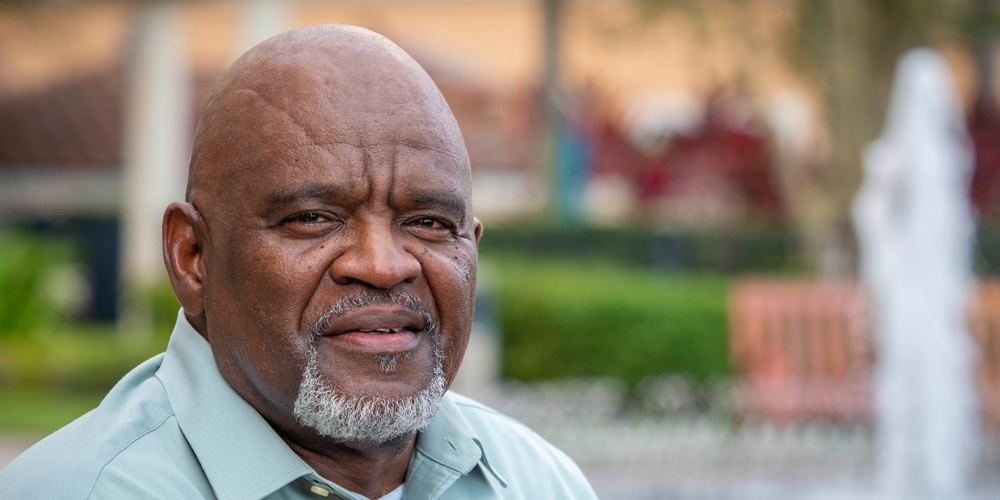