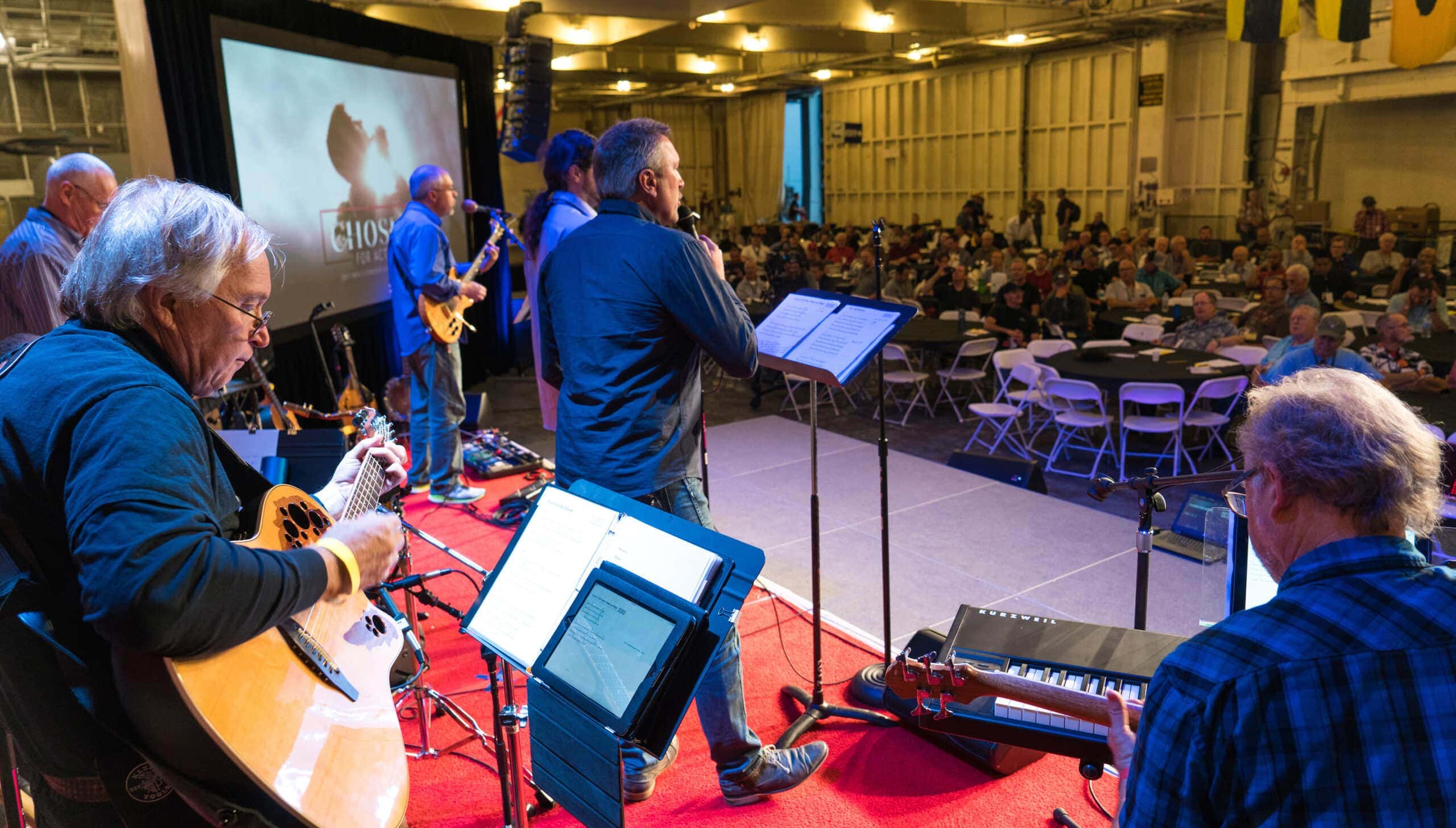 Originally commissioned as an instrument of war, the aircraft carrier USS Hornet hosted the Central California Conference (CCC) 2017 Men’s Convention in Alameda, Calif., Sept. 29-Oct. 1. The event was co-sponsored by The North American Division, the Pacific Union Conference and the Northern California Conference. Over 400 were in attendance.

The USS Hornet, commissioned in 1943, played a major role in launching multiple aerial assaults against Axis powers during World War II, as well as the war in Vietnam, earning the ship 11 awards and decorations. One of those assaults is the well-known Doolittle Raid. The vessel also holds significance in history as it served as the recovery vessel for the first moon-landing mission, Apollo 11, on July 24, 1969. President Nixon was on board the Hornet to welcome the astronauts back to earth.

“What better place than aboard the USS Hornet, where pivotal points in history were made, to bring our men, who have been ‘Chosen for Action,’ and provide them the tools to realize their God-given destinies and to live their lives the way the Divine designed for them to live,” says Steve Horton, CCC vice president for ministries.

This year’s theme, “Chosen for Action,” drew men from all over the Pacific Union Conference together to experience what it was like to live on the ship as a mid-20th century soldier. The men slept in large berthing compartments where the bunks were stacked three high and in some cabins, slept up to 72 men. Every morning of the weekend, the men were also awoken to the sound of the military bugle wake-up call, “Reveille.”

Four keynote speakers inspired attendees: Pierre Steenberg, CCC ministerial director; José Rojas, well-known Adventist speaker; Marc Woodson, Northern California Conference executive secretary; and, Arlene Taylor, brain health specialist. Speakers shared practical leadership principles from a position of love and strength, to be applied both in the home as well as in the church. “Men have a unique ministry that must be advanced in order to realize a healthy home and church,” says Horton.

Sabbath’s schedule was packed with testimonies from each of the four speakers and also included tours of the ship where attendees got a firsthand look into the lives of the sailors who once risked their lives on the very vessel they stood on. The day ended with a most uplifting concert by recording artist, Michael Harris. “God has really blessed me to be able to be part of this life-changing event,” says Johnny Mendoza, member of the Watsonville Calif. English Church. “Soldiers once launched into the field of battle from this place, and now once more, soldiers for God are being released from here.”

The convention ended with the most intimate of experiences, an anointing service. All ordained deacons, elders, and ministers were called up to participate in the anointing of those requesting it. “I didn’t know what I was going up for,” says Fernando Ruiz, ordained elder in Watsonville. “I felt so inadequate and unworthy to be the one to anoint someone else, but God truly blessed and anointed me in the very act of doing this for another.”

“This was not just an event, but the beginning of a more developed men’s ministry,” says Horton. “It is our desire that men’s ministry begin to take on a new emphasis in the local church, conference, union, and the world church.” 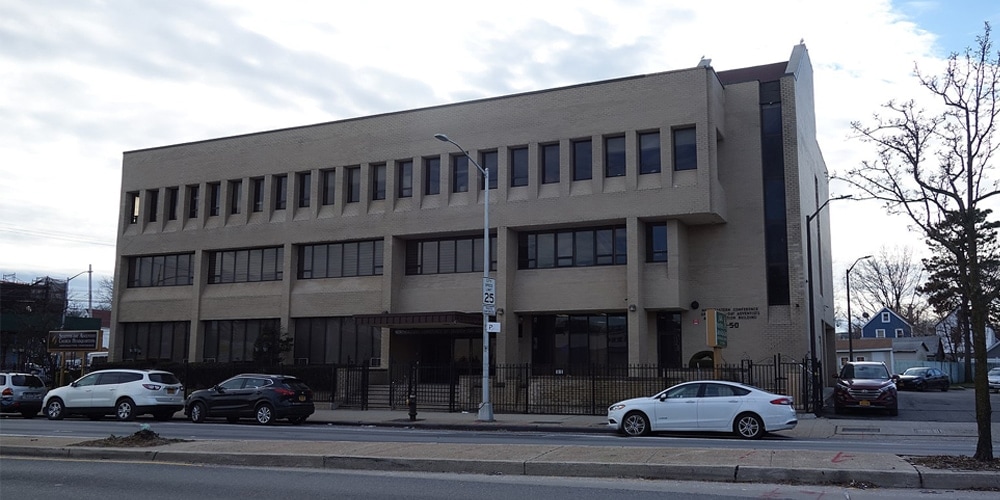