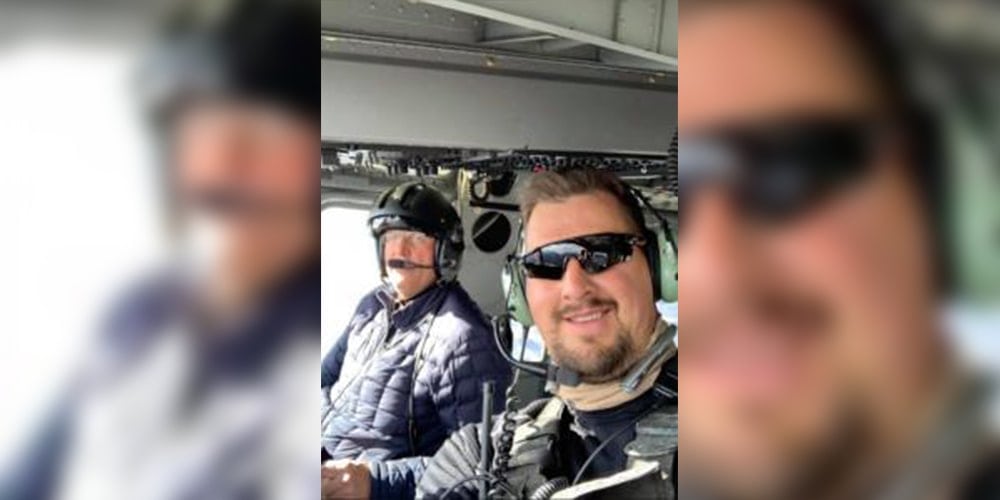 Tom Duffy, 40, a firefighting pilot and Seventh-day Adventist lay leader, was killed Monday in a helicopter crash while helping fight a wildfire in the Mount Hood National Forest in Oregon, United States.

The Type 1 K-Max helicopter was dropping buckets of water on the White River Fire, burning in rough terrain, when the crash occurred, U.S. Forest Service spokeswoman Rachel Pawlitz said. No other individuals were involved in the crash.

The Wasco County Sheriff’s Office and Forest Service air and ground resources responded immediately to the crash site. No further information about the crash has been released.

“The Adventist community in Bozeman is heartbroken by this tragic loss,” said Elden Ramirez, the Adventist Church president for Montana. “Our love and prayers are with Tom’s family and loved ones. Tom has a long history of dedicated service as an Adventist leader here in Montana and the Northwest and will be deeply missed.”

Duffy’s work and leadership in his faith community isn’t a recent development. “Tom was a committed board member,” Ramirez said. “His love of family and God was very evident. Tom was a lay leader who devoted countless hours of his time and energy in faithful service.”

In the story, Duffy said, “Obviously the Lord has always been first in my life, then there’s family and friends. But basketball is up there too.”

Tom always kept the Lord first in his life, even when it meant making significant sacrifices. His personal dedication and commitment will not be forgotten.

He was a loving husband and father. He is survived by his wife, Robyn, and their three children.

The original version of this story was posted by the North Pacific Union Gleaner. 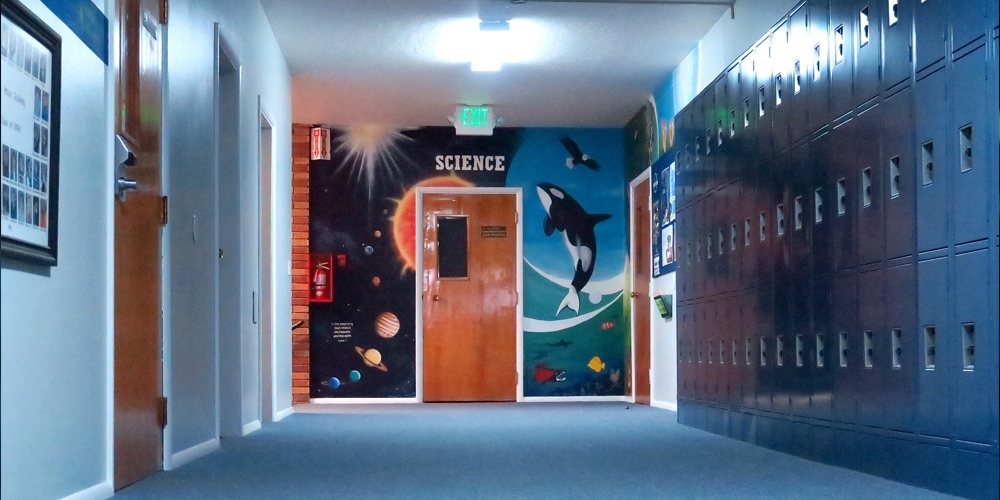 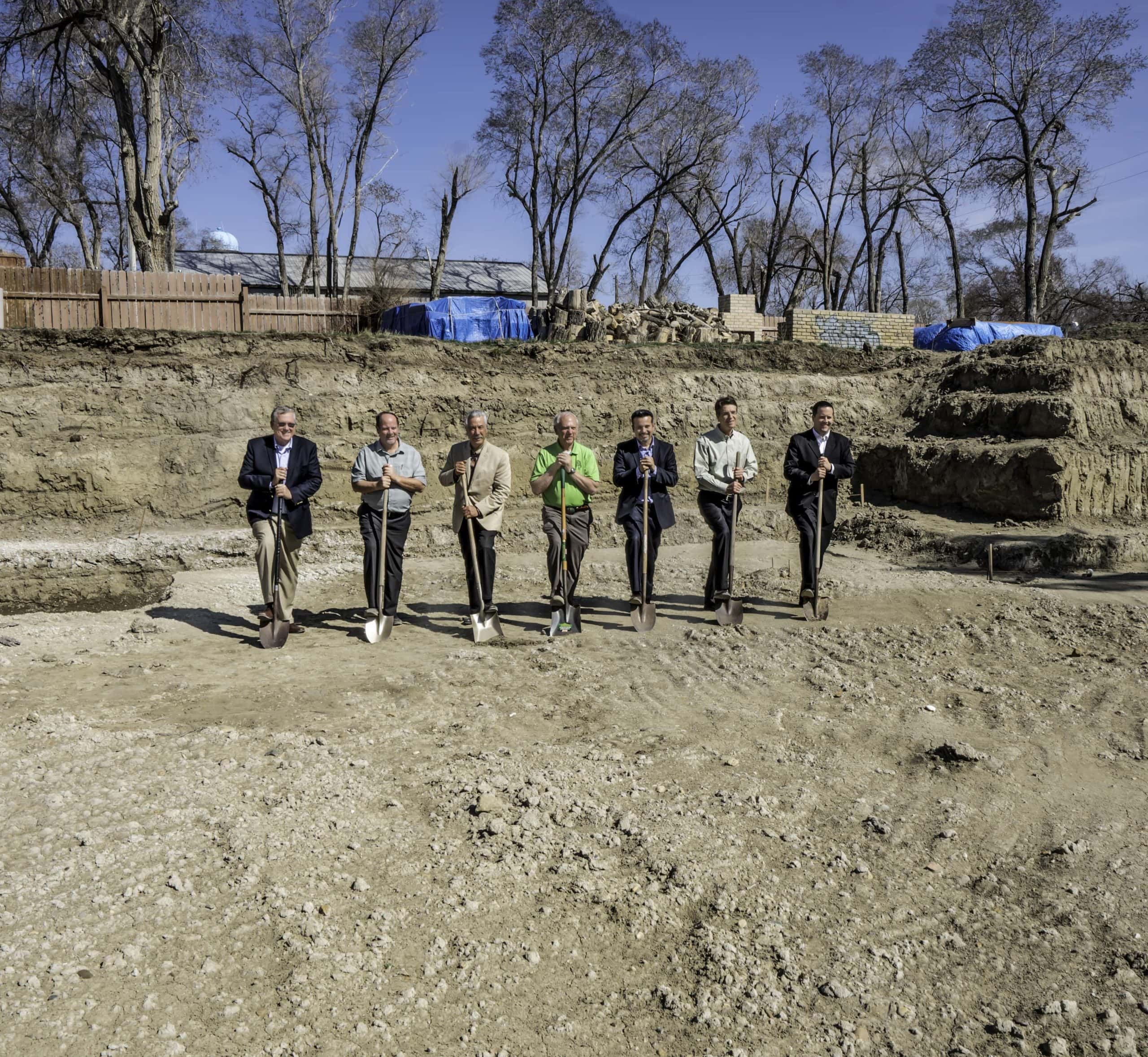