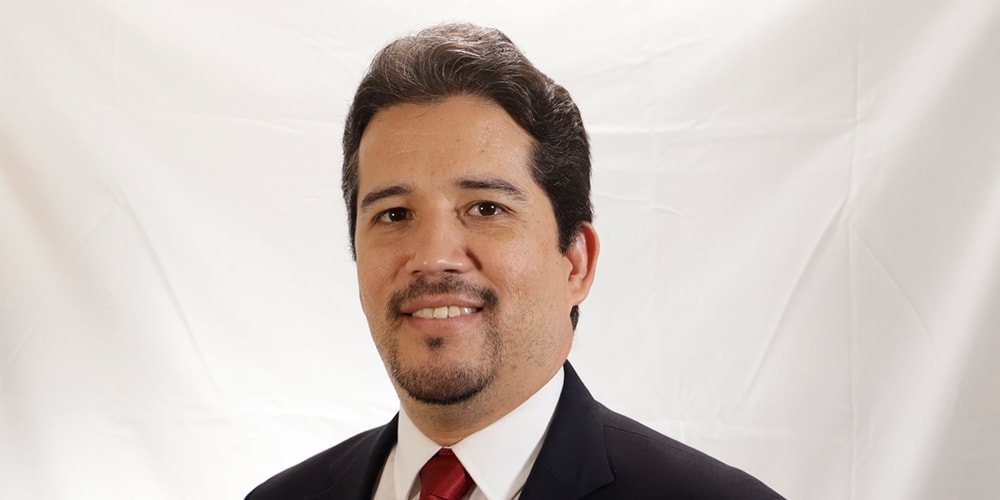 The Seventh-day Adventist Church in Venezuela is mourning the loss of Pablo Carreño, treasurer in the East Venezuela Union (EAU) church region, who recently died from complications of the COVID-19 virus. Carreño passed away after being admitted to a clinic in Maracay on April 22, 2021. He was 45.

“Pablo left an indelible mark as treasurer in the East Venezuela Union,” Jorge Atalido, EAU president, said. “He was a modern Joseph when it came to finances, a model husband, always attentive to his wife, and a great father.”

Josney Rodríguez, Ministerial Association secretary for the Inter-American Division (IAD) and former president of EAU, said he remembers Carreño as a very empathetic, assertive, generous, and humble person, always striving for excellence even if it meant extra effort, money, or time. Carreño and Rodríguez worked closely together as union administrators for more than eight years.

“Everyone loved him, and you could see God leading in his life,” Rodríguez said. “He was such a support to the union in some of the most difficult times.” Carreño was instrumental in establishing many institutions in East Venezuela, Rodríguez added. “His family, his friends, and the church are losing a great man of God, but his legacy will continue.”

Church leaders held two special online services on April 24 and 25 to celebrate Carreño’s life and honor his memory. Administrators and leaders from across the IAD spoke about his life during the program.

“We are very sad to have lost a servant of God,” Elie Henry, IAD president, said. “He was a member of our executive committee for many years, and we will miss him dearly.” Henry said that church leaders in the IAD had been praying daily for Carreño’s health and full recovery. “Even though we do not understand how God works, we continue trusting in Him, for God is in control, and Jesus is coming soon,” he said.

“These are the moments that cause us to reflect on how important it is for us and our families to be spiritually prepared,” Luis Paredes, EAU Ministerial Association secretary, said. “We should move forward, trusting that God goes before this ship, hoping to reach the port of the heavenly kingdom.”

Pablo Carreño is survived by his wife, Nairim and a son and daughter.