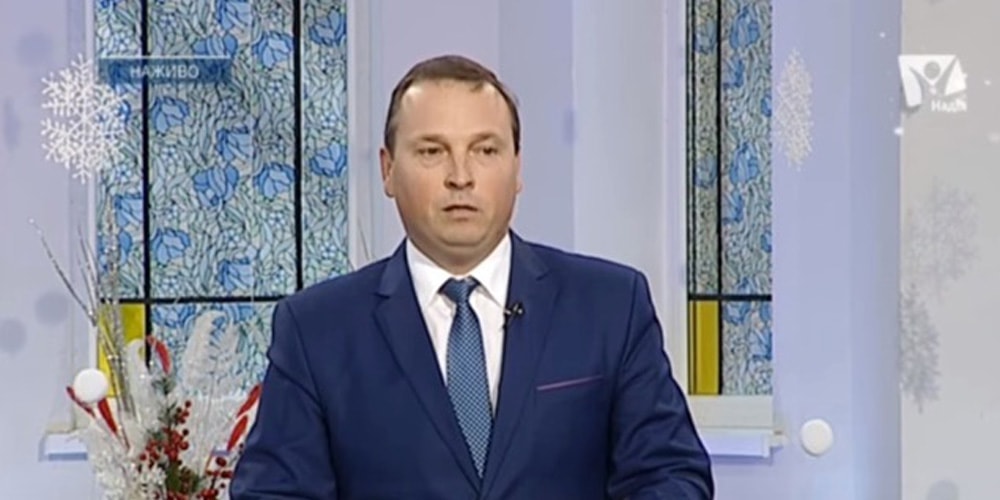 Seventh-day Adventists in Ukraine made the most of the UN-instituted International Holocaust Remembrance Day 2018 by participating in a special day of remembrance. During the January 27 morning service at the Podol Spiritual Center in Kiev, Ukrainian Union Conference church region president Stanislav Nosov, talked about the Holocaust tragedy and its causes, as he invited church members to join him in a minute of silence to honor the memory of the victims.

“The Holocaust, which destroyed the lives of six million Jews, was due to the evil, sin, and violence still present on this earth,” said Nosov.

Nosov noted that the special day was established by the UN General Assembly in 2005, to remember and reflect on the event that over 12 years—from 1933 to 1945—destroyed the lives of 60 percent of European Jews.

Before Nosov’s message, divine service host Cyril Andreev said how important it is to remember the Holocaust as a tragedy, with its dire consequences for Europe, including Ukraine.

“We need to remember this, and the more time passes, the more it needs to be remembered and talked about," he said, as he invited the audience to pray that the horrors of the Holocaust don’t happen again before the coming of Jesus. Next, Andreev called to honor the memory of the victims of the Holocaust by observing a minute of silence.

The remembrance worship service was broadcasted by Nadiya, the Adventist Hope Channel in Ukraine. Commenting on the event, Nadiya General Director Vyacheslav Demyan said the church is intent on stressing the issues that the surrounding society finds important.

“For the second time in Podol Spiritual Center, we have focused on the topics that are relevant to the public,” he said. “Last year, on October 21, we devoted a lot of time and attention to the deportation of the population of Western Ukraine to Siberia.”

Demyan said it is essential for the church to sympathize with the community. “We cannot be detached from the tragedies and experiences of the society in which we live,” he said.

Nosov, on the other hand, called everyone to rise above the sad occasion and look forward to a better time awaiting the believers. “On this day of mourning and sorrow, we look up to heaven, to our Lord, to the treasure of His Holy Word…, our comfort, as we hope for that beautiful and perfect land that God has prepared for those who love Him,” he said.