Russian and Ukrainian Adventists in London have made a joint
declaration, clearly stating that they do not want to be involved in tensions
surrounding the current crisis in Ukraine. According to Russian-speaking
pastor, Andrei Balan, this reflects the Adventist position in Russia and the
Ukraine.

The Russian-speaking Adventist church in London is a community
formed from multinational members. On March 1, 2014, the church sponsored a day
of fasting and prayer, specifically praying for the on-going difficulties in
Ukraine. “Although we cannot do much to change the political circumstances, we
are supporting each other as a Christians,” said Balan.

Some members, such as Evgenii and Svetlana and the Baidiuk
family have children in Ukraine. This adds some impetus to their prayers for
peace. However, members are doing more than praying. On Sunday, March 2, they
joined the Russian Spring Carnival, “Maslenitsa”
in Piccadilly. They distributed DVDs and appropriate books.

Balan reports that although the political unrest in Ukraine
seemed to be out of control on March 2, and Russia seemed to be preparing for
military actions, “Here in London we continued to pray and focus on supporting
each other in prayer, hoping that God will keep his children safe.”

Members have been in touch with fellow members from Ukraine, and
continue to pray for unity and for ways to support each other. “That’s the
Spirit we promote. We see no difference between any of us, regardless of our
nationality or background,” Balan stressed.

Vasili Makarchuk, an elder of the Russian-speaking congregation
at Newbold College, said, “Thank you for thinking about the situation in the
Ukraine. May we request that our church in United Kingdom continue to pray
together with us for peace in Ukraine, and around the word.” 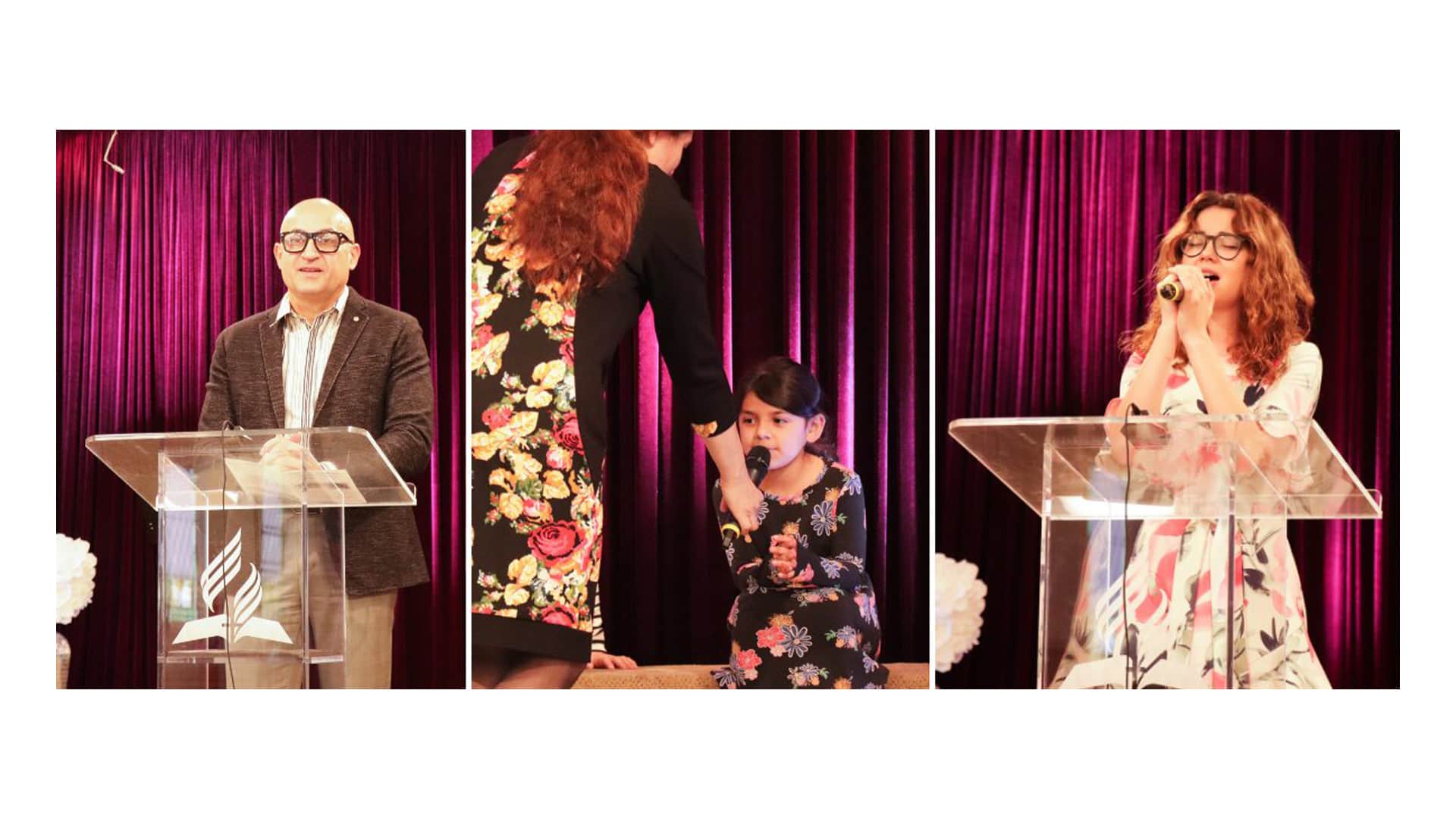 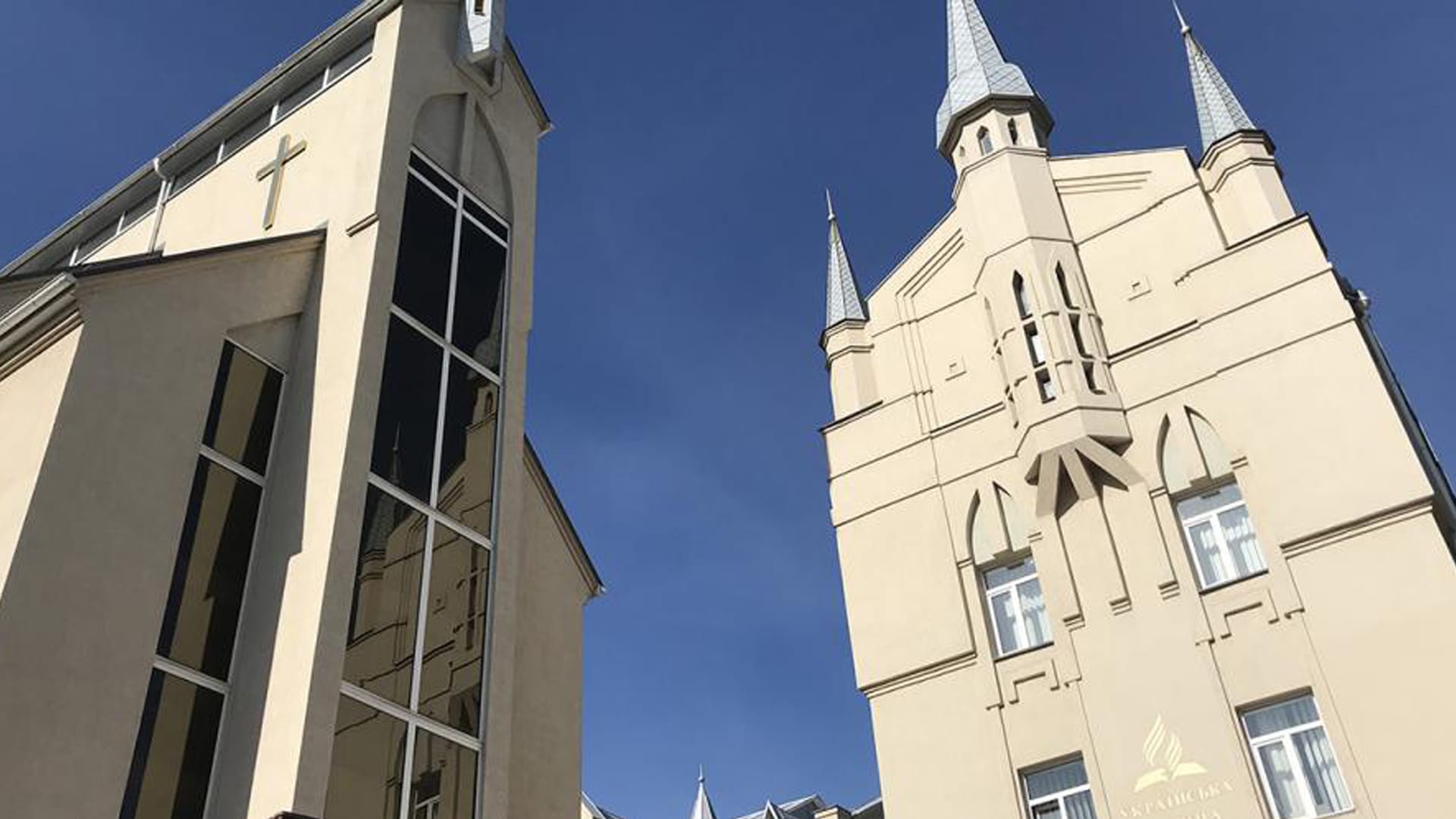