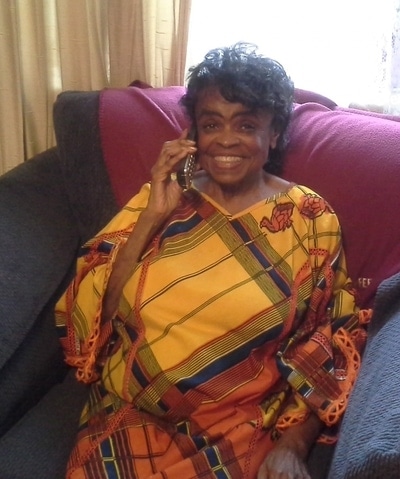 By Jacquie Bokow, with additional reporting by Adventist Review staff

A Seventh-day Adventist church in Washington D.C.has found a way around the logistical
headache that some members face in gathering for a weekday prayer meeting.

Just pick up the telephone.

Using an Adventist
Review
issue on prayer, the Capital Memorial Church recently held a week of
prayer titled “And They Followed Him” where no one had to leave their homes.

For an entire week, a small group of members met for prayer
and discussion four times a day by calling a conference line and entering an
access code to join in.

“The conference call was a lovely way to start the day
talking to and praying with our pastor and fellow church members,” said Michelle
Chin, who facilitated 7 a.m. sessions for the first three mornings.

Chin said she had four to five people join her for the early
morning sessions, which had the lightest attendance. As many as eight
participated in the evening sessions. The conference calls were held at 7 a.m.,
9 a.m., 12 p.m. and 9 p.m.

The church’s initiative could give food for thought to other
congregations who face a challenge gathering members during the week. Long
traveling times can discourage people in large cities and rural areas from
attending meetings.

People who wanted to participate in the Washington church’s
phone-in prayer meetings received hard copies of the Adventist Review’s week of prayer issue and links to the online
version. Seven church elders took turns facilitating the 17 study and prayer
sessions.

“It was a neat experience just having people join the
conversation and share their thoughts on the reading for the day,” added Esther
Harter, a long-time church member who covered the early morning sessions for
the final three days.

Adventist Review
week of prayer issue used by the church: