The Adventist Development and Relief Agency is moving to provide disaster assistance. 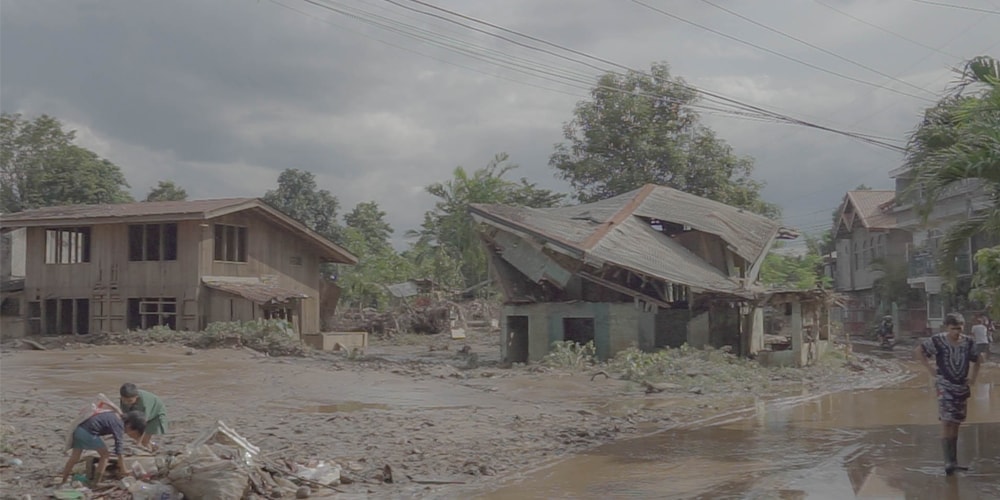 Typhoon Rai (locally named Odette) brought havoc to millions in the Philippines as “one of the world’s strongest storms” of 2021. The Adventist Development and Relief Agency in the Philippines is stepping up to provide disaster assistance. [Photo: courtesy of Shantell Leigh Suarez Villapez, ADRA Philippines]

Typhoon Rai (locally named Odette) brought havoc to millions of Filipinos as “one of the world’s strongest storms” of 2021 made landfall in the central and southern part of the Philippines on December 16, 2021.

Days before the typhoon hit the Philippines, the local weather bureau urged evacuation as Typhoon Rai seemed similar to Typhoon Sendong, which wiped out major cities in the southern Philippines in 2011. Weather forecasts reported that Typhoon Rai developed swiftly over several hours and was expected to supersede the tragic experience of Typhoon Sendong. According to PAGASA, a few hours before Rai made landfall, it increased rapidly in sustained winds and rainfall.

National Disaster Risk Reduction and Management Council (NDRRMC) reported that 98,000 people from 26,420 families were evacuated in both regions in preparation for the storm.

Typhoon Rai then moved to the southwestern part of the Philippines, passing over the Panay Gulf and heading toward Palawan.

Local government entities have yet to estimate the total damage to national property. Most areas affected by the typhoon are submerged in flooding, have no electricity or communication facilities, and no passable major roads due to landslides and road blockages.

Close to 16 million people live in the provinces affected by Typhoon Rai. Of them, 3.8 million live below the poverty line.

The Adventist Development and Relief Agency in the Philippines has activated its Emergency Response Team and is currently coordinating with all the Adventist Community Services coordinators of the church missions and conferences affected by Typhoon Rai.

Early reports from the field describe extensive damage inflicted by the typhoon; due to some communication challenges, information is yet to be finalized.

Communication with ADRA teams designated in Mindanao and Visayas are currently non-existent. NGOs and national government agencies face the same setback, trying to get data from the affected areas. ADRA Philippines deployed a team to conduct a rapid assessment of the damage in northeastern Mindanao. 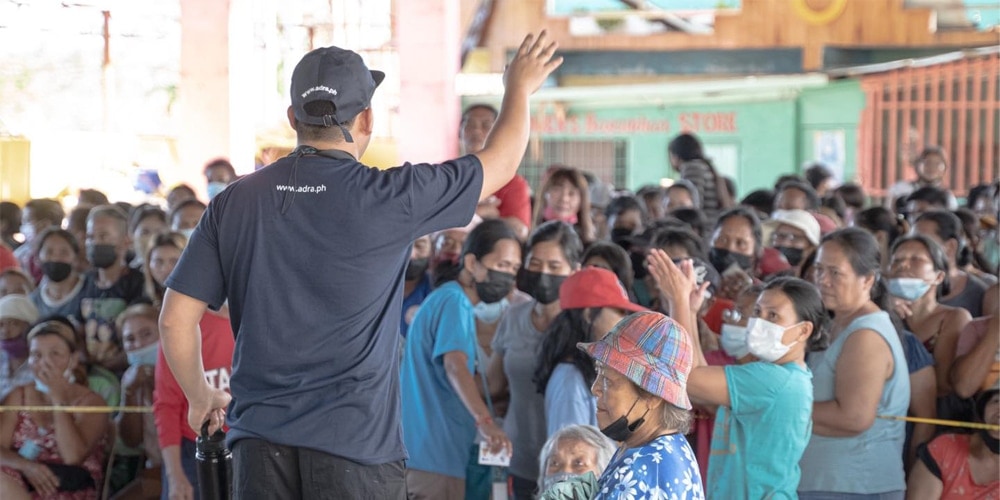 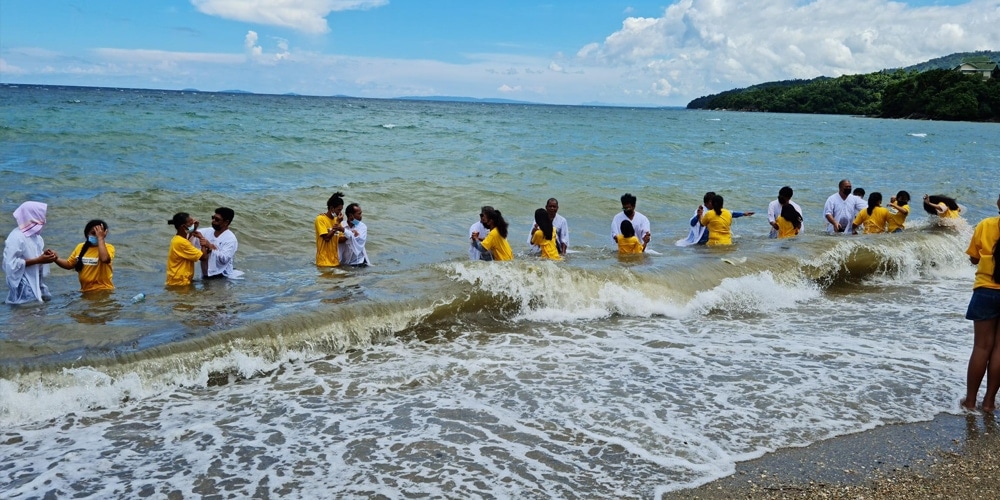 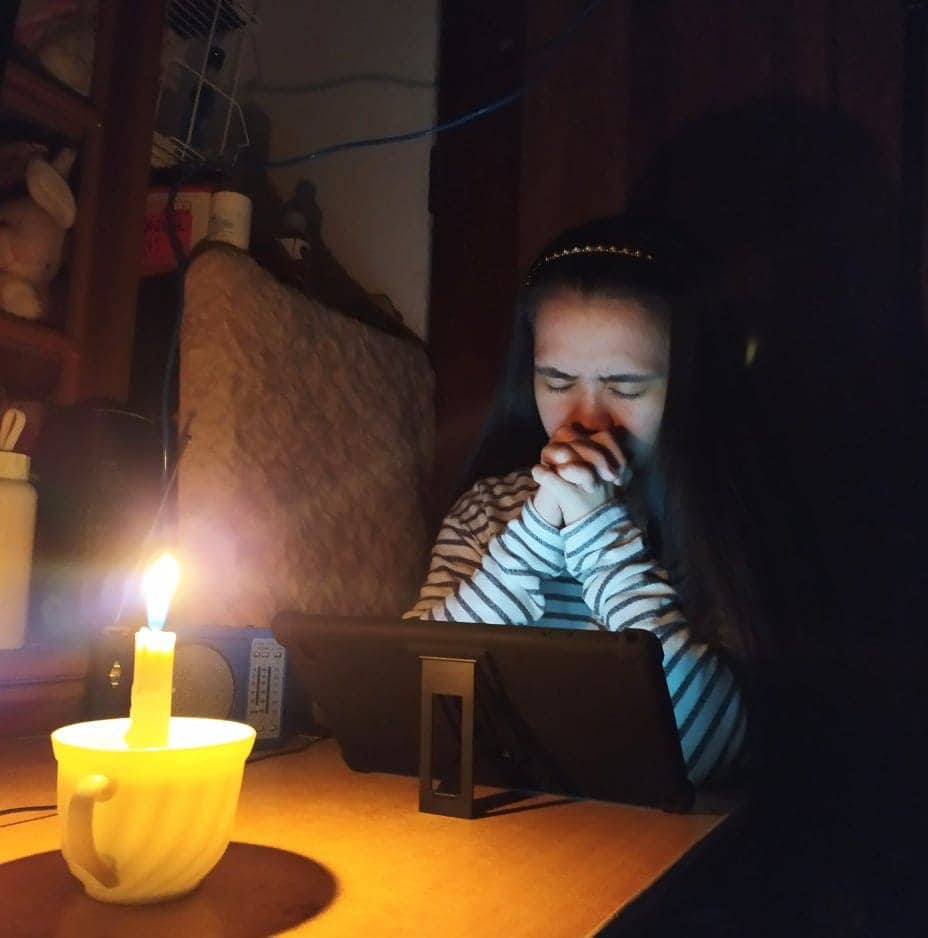