Adventist scholars Calvin Rock and Prudence LaBeach Pollard were among four individuals awarded the President’s Lifetime Achievement Award in Washington, D.C., on March 20, 2022. The award is the highest possible civil award for volunteer service awarded by the president of the United States. Pollard, currently acting vice president of Oakwood University, was particularly recognized for spearheading the university’s ministry to the so-called “food deserts” in Huntsville, Alabama, United States, where the school is located. Rock, a former president of the same institution as well as a former vice president of the world church of Seventh-day Adventists, was cited for his more than 60 years of service in a variety of areas including academe, pastoral ministry, and church administration.

President Joseph Biden’s letter of recognition stated that America’s success depends “not on one of us, or some of us, but on all of us.” He added, “By sharing your time and passion, you are helping to discover and deliver solutions to the challenges we face — solutions that we need now more than ever.” Biden wrote that today we live “in a moment that calls for light and hope and love.” His letter concludes, “The country is counting on you.”

Rock drew laughter from attendees to the ceremony at The Army and Navy Club when he said that he was “righteously embarrassed” to receive this recognition, “but at the age of 91, I’d better take it while I can get it.”

Pollard thanked President Biden and the people of the United States for the award. She mentioned specifically those “who died on the campus of Oakwood University when it was a slave plantation.” Pollard explained that she has realized that she stands on a legacy that exposed her to the idea of service to the community and to the people around where she lives.

During her brief remarks, Pollard also highlighted the Healthy University Initiative, which seeks to improve health markers, especially among African Americans at Oakwood and the surrounding community. The school was certified as a Healthier Campus in 2018. She also mentioned the initiative of delivering fresh fruits and vegetables in the community around Oakwood. “We call that ‘campus beautification,’ and ‘having a healthier campus,’” Pollard said.

At the start of the program, Barry Black, chaplain of the United States Senate, offered an invocation. Black thanked God for His generosity in giving us the gift of the four honorees and prayed that their service may be an inspiration. “May it help all to be ready to answer the six questions of Matthew 25 concerning care for the hungry and thirsty, for strangers and the naked, for those who are ill and people in prison,” he said. 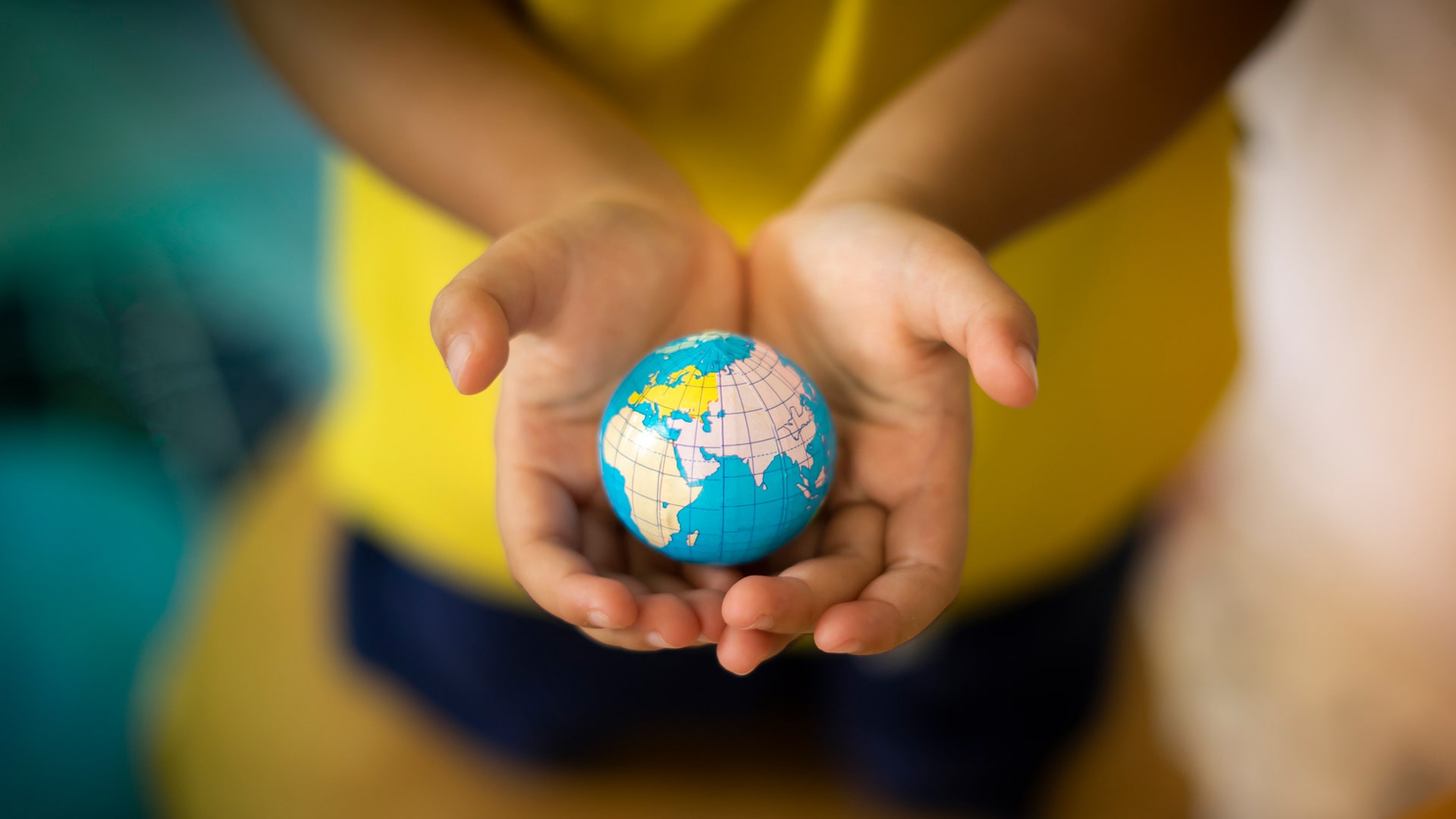