Two Nursing Students Seek to Heal the World, One Microgreen at a Time WiljonGuarin had long wanted to become a nurse, but he realized that the rush and repetitiveness of hospital nursing was not for him. He didn’t want to be stuck in what he describes as a “white-ceiling, white-wall, white-floor” hospital for the rest of his career. So, Guarin opted at age 24 to become a registered home health case manager nurse. He saw how it nicely fitted his mission to connect with people and help improve their lives.

Guarin is completing his Bachelor of Science in Nursing (BSN) at Weimar. For his job, he spends about four hours a day visiting homebound patients in the cities of Sacramento, Roseville, Rocklin, Lincoln, Auburn, Colfax, and other areas near Weimar Institute in California, United States. At each home, Guarin checks on his patient and provides the care that he or she requires. But he has always wanted to do more.

Guarin is a descendant in a line of farmers. His grandfather, great-grandfather, and great-great-grandfather were all hard workers who rose early most mornings, retired early most evenings, and capitalized on every hour of daylight. While being a nurse includes long hours, it is substantially different from farming. Nevertheless, Guarin loves the calm pace and the opportunity to work with his hands in nature. His love of gardening led him to invite one of his friends, Felicity Kaisuva, to see his garden.

Kaisuva, a nursing student, came to Weimar from Australia to earn a health and lifestyle coaching certificate in the HEALTH program. As the HEALTH courses progressed, Kaisuva learned that while curing various diseases is important and helpful, a healthy, preventative lifestyle is preferable. She began to focus on how nutrition is a fundamental part of a healthy lifestyle. After completing the HEALTH program, she began nursing school. However, the importance of nutrition was still in her mind, and promoting it became a personal mission.

After Kaisuva toured Guarin’s garden, the two began talking about microgreens. This new interest and their mutual nursing career goals led them to co-found Advent Gardens, a microgreens business, in May 2020.

Guarin and Kaisuva said they have a number of reasons for starting Advent Gardens, but one of the main ones is their mission to promote healthful living through a nutritious diet. “We’re nurses,” Guarin said, “and we want to be able to give people a lot of nutrients and a lot of good-tasting food.”

Microgreens are one of those tasty foods and a nutritional powerhouse that people often don’t know much about. “Microgreens are the teenager plants of plants,” Guarin said. “People ask, ‘So, why don’t you just call them sprouts?’ We don’t call them sprouts because sprouts are sprouted and produced without a medium to grow in. Sprouts are produced only with water. But microgreens are grown with a medium: soil. They’re grown with a root, with a stalk, with leaves, and then keep growing until they turn green.” Microgreens are harvested at seven to 15 days of growth. “That’s the best time when it has its most dense amount of nutrients,” Guarin said, “denser than the adult, and also denser than the sprout, because the sprout doesn't get its nutrients from the soil.”

Now, between seeing patients, Guarin provides people an opportunity to, in a sense, become their own home health case managers through good nutrition. On each nursing errand, he takes sample greens with him, and, between patients, he markets them to grocery stores and restaurants.

“It’s so convenient,” Guarin said. “Felicity, here, she’s the farm manager. She does planting. And then, when it comes to marketing, I … take the samples and market. I clock in, work, clock out, market, clock back in, work, and then clock out and market again!”

Starting a business during the challenges of 2020 wasn’t easy, but they began small, and their business has steadily grown. In May, when they began to grow microgreens, they started with growing pea and radish microgreens from sprout-hood. Already, they’ve expanded their microgreen crops to include sunflower, broccoli, and cilantro microgreens. At the six-month mark, Advent Gardens was already supplying fresh microgreens to local stores and vendors such as Pizzaiolo, a popular pizza restaurant in Auburn, California, that receives customer orders from as far away as the Bay Area.

Additionally, their customer base has expanded beyond the local area. For some customers, gardening — even microgreens — for themselves isn’t an option, so they look to Advent Gardens for this service. For others, microgreens are the first step toward a healthier lifestyle as they look for ways to boost immunity. Still others appreciate that microgreens offer more nutrients in smaller packages and with less waste, thus better conserving natural resources.

For Guarin and Kaisuva, Advent Gardens is about finding a unique way to fill a need. They agree that Weimar College taught them the importance of both good nutrition and independent thinking. “I believe that’s what true education is supposed to teach: original thought,” Guarin said. “I learned that true education wasn’t just to teach people how to work under a boss and fulfill what he or she wants. It was supposed to have people make original ideas to better the world, and, out of that, sustain themselves financially.”

Bettering lives through connection and nutrition and fulfilling their personal mission through helping people sustain a healthier lifestyle — Advent Gardens does this and more as it continues to grow from a micro idea to a mission with big results.

The original version of this story was posted by Weimar Institute. 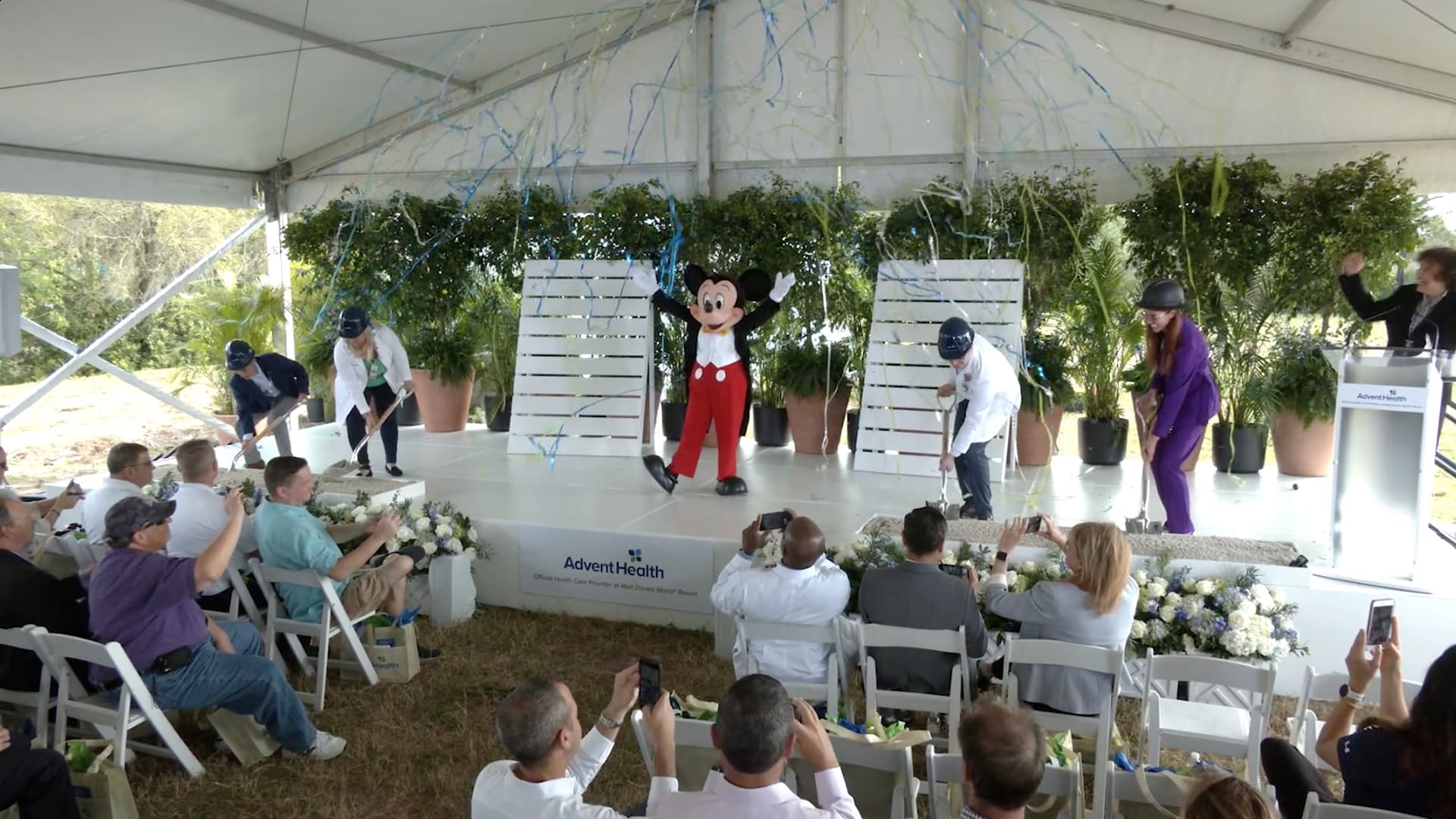 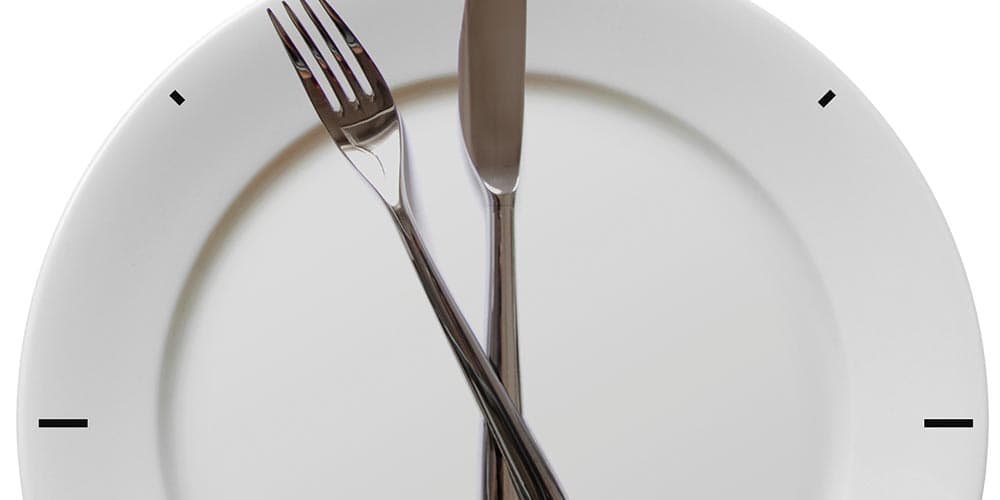