Two Bunches of Roses and God the Creator 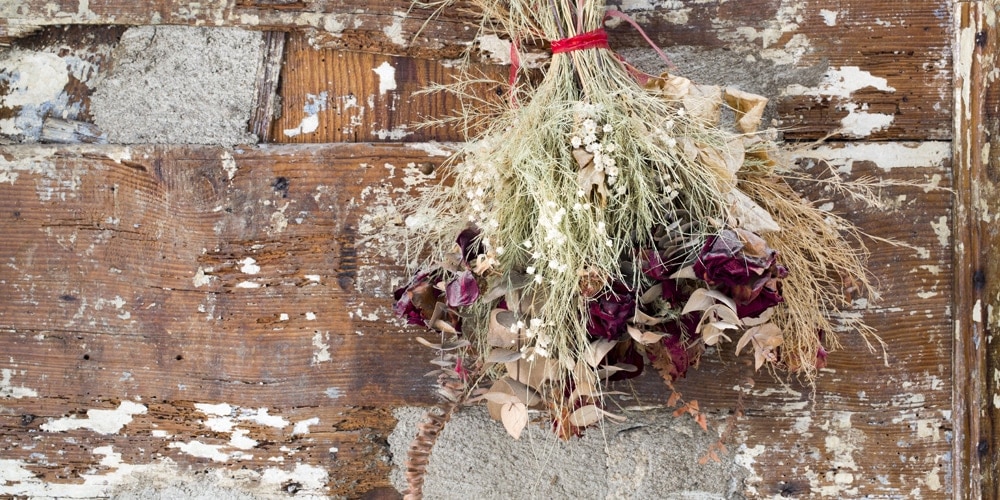 More than 330 Seventh-day Adventist science teachers and ministerial leaders in North America (NAD) braved scorching summer temperatures to make their way to the city of St. George, in southwest Utah, United States, for a region-wide Faith & Science Conference, which kicked off on the evening of July 6. The event, which carries the theme “Affirming Creation,” is sponsored by several church organizations interested in the study and promotion of a biblical understanding of origins, including the NAD Office of Education, the world church’s Faith & Science Council, and the Geoscience Research Institute (GRI).

According to its stated goals, the conference seeks to explore the biblical, theological, and philosophical issues that shape our understanding of origins, as well as the problems and answers that specific scientific disciplines present to a biblical understanding of earth history.

“Our goal is not to argue or engage in debate for the sake of debate itself,” said NAD Education Director Larry Blackmer in his opening remarks. “Our goal is to affirm creation by emphasizing the positive aspects that a biblical understanding of origins brings to the table, even as we keep asking questions and searching for answers.”

Overall, the event seeks to be proactive and to provide a teachable approach, providing Adventist teachers and pastors with sound tools which may help them to face current and ongoing challenges to the discussion of origins, organizers said.

It also fosters what NAD Ministerial Director Ivan Williams defined as “cross-pollination,” or meaningful exchanges between disciplines. “Our conference ministerial directors are here because we want not only to delve into the theological fundamentals of origins but to listen and learn from sound Adventist scientists,” he said. “It is an exchange that will certainly enrich both groups.”

One of the key questions regarding nature for Bible-believing Christians is whether it’s possible to know God through nature, said Edward Zinke, a seasoned theologian and one of the organizers of the St. George event, in his devotional message on July 7.

“How can we know God? Can we know a person by looking at his or her work of art?” Zinke asked, before answering himself, “We get characteristics from the artist, but not the artist himself. In that sense, nature provides an incomplete knowledge of God.”

To illustrate his point, Zinke showed a wooden sculpture and asked attendants to guess what kind of author fashioned it. Opinions, of course, varied.

“You can guess and guess wrong,” Zinke said, “unless the artist reveals himself.”

To further explain the imperfect role of nature in understanding God, Zinke showed the audience a bunch of fresh roses. “What can you tell about the roses’ Creator?” Zinke asked. He immediately received all kinds of answers from the public—“He is an artist;” “He loves beauty;” “He is good.”

But then, Zinke showed another bunch, this time of withered roses. “And now?” he asked. Suddenly, there was silence in the audience.

“It was such a simple illustration, but very impressive,” said Rudy Alvir, associate ministerial director in the US State of Florida. “It made us assess our assumptions.”

The punchline became clear: “Sin brought changes in nature which obscure and distort its revelation of God,” said Zinke. “Knowing God fully through nature is hopeless, so we’d better avoid exalting nature to focus instead on the God of nature.” And he quoted a statement by church co-founder Ellen G. White, who referring to God’s handiwork in nature wrote, “It is not the work, but the workman that is counted worthy of honor” (Ministry of Healing, p. 413).

It is in this context that God’s revelation becomes of paramount importance to know Him.

“Even in the Garden of Eden, Adam and Eve were dependent upon God’s revelation to understand themselves,” said Zinke. “But God said, ‘I want a fellowship with you.’”

It is that close fellowship that Adventist teachers and pastors in North-America should look for in this conference, organizers said.

The event, which includes presentations, Q&A sessions, and field trips, continues until next July 14.