LifeStyleTV, a privately-owned television station based in Sweden, broke ground on Sunday, 5 November to start the development of a new television studio. Claus Nybo, the founder and director of the station, sees this as another miracle in the life of the station that has been airing Seventh-day Adventist programming 24/7 since January 2006. With all the necessary building permits in hand, this is the beginning of a new and important chapter in the history of the station.

The new 950-square meter (approximately 10,000 square feet) studio, slated to be inaugurated in August 2018, will give LifeStyleTV the possibility of producing a greater variety of programs than in the current small studio—the living room of a domestic dwelling—out of which the station has been operating for the past 12 years.

In his opening remarks at the ground-breaking ceremony, Nybo reminded those present that LifeStyleTV has always been a faith project totally dependent on God. “When God calls us, we may not have everything we need, but God will provide,” he said.

LifeStyleTV has currently received donations to cover 70% of the seven million Swedish kroner (720,000 Euros) which the new studio will cost. Nybo is confident that the necessary funding will be in place when needed. The small television station could also do with some practical help in building the new facility. Nybo hopes skilled builders will volunteer to help with some of the work on the project.

Representatives of the three Scandinavian unions, the Trans-European Division [TED] and lay-people who have worked hard to realize the vision behind LifeStyleTV, were all present at the ground-breaking ceremony.

In his speech to the people attending the ceremony, TED Communication and Media director Victor Hulbert expressed gratitude for the significant contribution LifeStyleTV has been making in transmitting the gospel to the public in Scandinavia. “Technology has changed, but the message remains the same,” he said, as he emphasized, “We must focus on mission.” Hulbert hopes that this expansion will allow mission to grow and more lives to be touched in a continuum from the presenter in the studio through to the church door and beyond.

With that sentiment, Dan Millares, a long-time programme host at LifeStyleTV, shared the story of a woman who many years ago had been hospitalized. While in the hospital ward she had noticed another woman, who was so calm in the face of serious illness. This woman had prepared herself for something she called the Sabbath. Many years later a new turn of events reminded her of the woman in the hospital. So, she googled up the words “Christian and the Sabbath,” and discovered LifeStyleTV. She has now been baptized and is a happy member of the Seventh-day Adventist Church.

LifeStyleTV transmits Seventh-day Adventist programming 24/7 to all of Scandinavia through the THOR 6 satellite. News
Hope TV in Germany Now Available throughout the Country 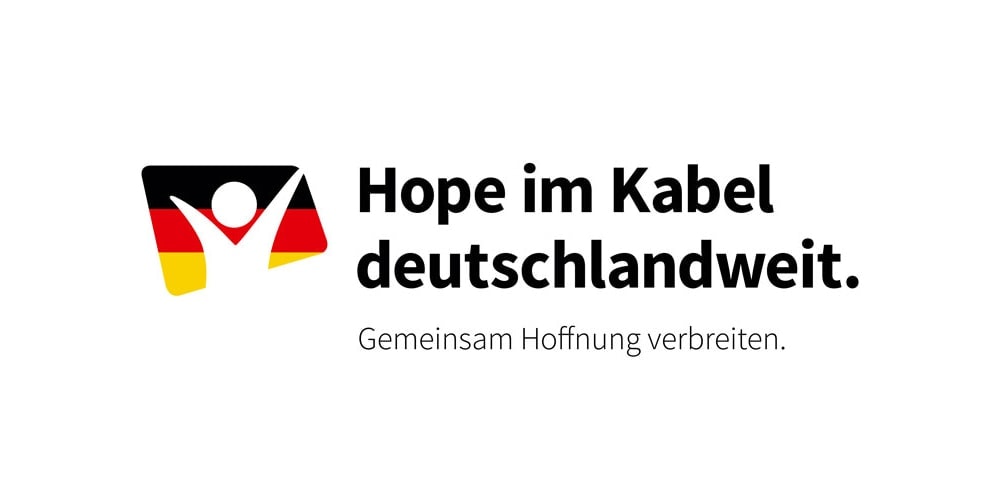