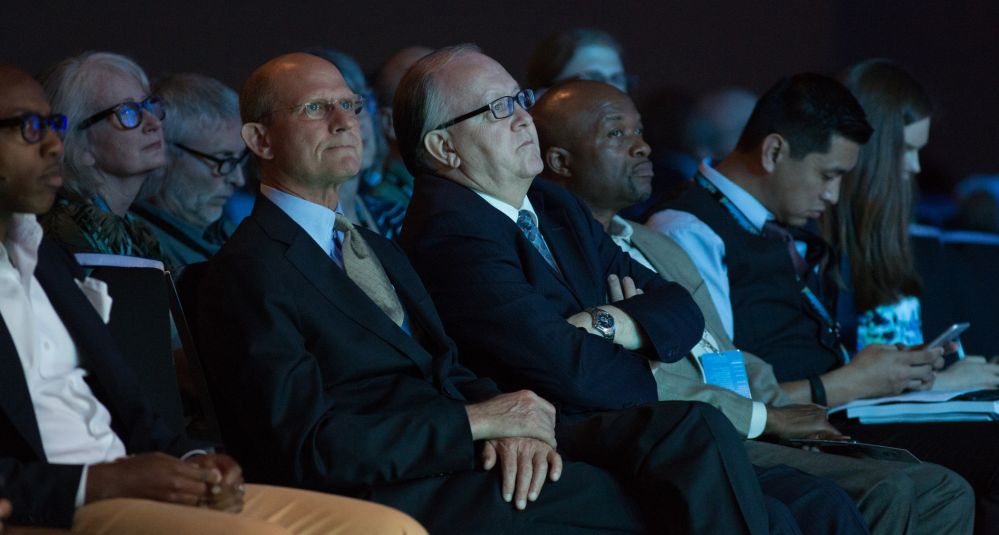 Downtown Austin, Texas, has been transformed into a giant ministerial convention as more than 5,500 pastors, spouses, and children attend the North American Division’s first ministerial conference in decades.

The CALLED NAD Ministerial Convention, held from June 28 to July 1, aims to empower, educate, and revitalize the diverse group of ministers who serve the North American church.

The event provides keynote presentations, workshops, and worship opportunities that focus on four tracks: pastors, ministerial spouses, youth, and children. The convention kicked off on Sunday evening with general session meetings focused on the four tracks.

The “pastors” event featured presentations from Wintley Phipps, Dick Duerksen, Wesly Knight, and a closing charge from NAD president Daniel R. Jackson, who urged the ministers to consider “Who called you and what for?” A prayer of dedication was offered by General Conference president Ted N.C. Wilson, who praised the presenters for focusing their messages on the need to follow Jesus Christ’s model of evangelism.

Read related story “5,500 Pastors and Their Families Descend on Austin”

Late evening events were then held where attendees could watch Seventh-day Adventist-produced films or take part in a “Shark Tank:” competition where pastors were given the opportunity to compete for prizes to further their evangelistic projects. Over the four days of the event, more than $120,000 will be given for evangelistic programs at the local church level.

The CALLED Ministerial Convention was planned and organized by the North American Division ministerial department under the guidance of ministerial director Ivan Williams and his associates. They spent the past 18 months choosing speakers, planning events, and developing resources that will provide spiritual refreshment, energy, and encouragement to the ministers, spouses and children attending the convention.

At the conclusion of the event on July 1, many of the ministers and their families will board buses for the 80-mile (130-kilometer) trip to San Antonio, Texas, to attend the 60th General Conference session, the Adventist Church’s business session held every five years.

View photos from the CALLED event on NAD’s Flickr page.

Commentary
Pastors Pitch Evangelism Ideas in Search for Funding
At the CALLED convention, 15 projects are awarded a total of US$120,000. 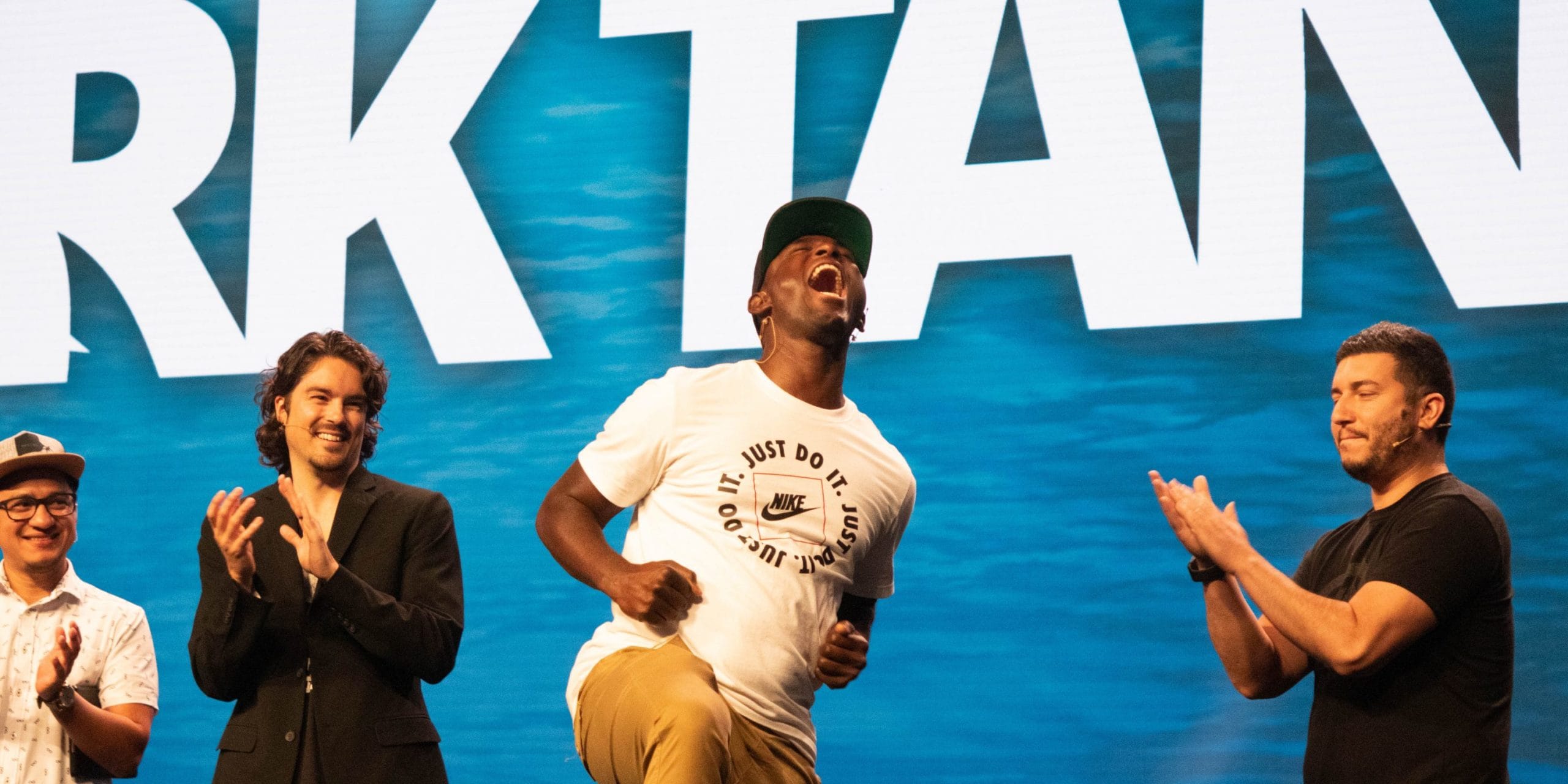