Thousands Line Up for Free Adventist Healthcare in San Antonio 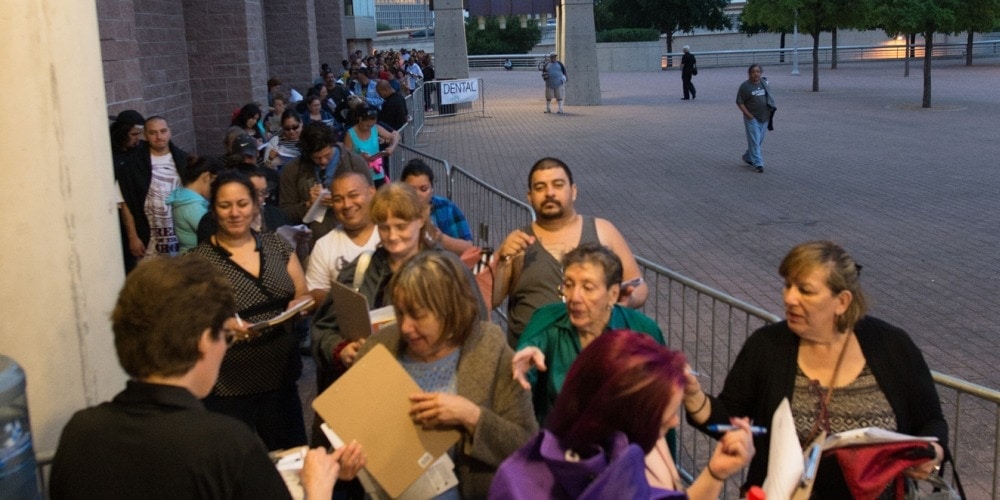 Scores of people stood in line overnight outside a San Antonio stadium to receive an estimated $10 million in free medical and dental services that Seventh-day Adventist health professionals plan to give 6,000 people over the next three days.

Some 2,000 to 3,000 people were waiting outside the Alamodome when its doors opened at 7 a.m. Wednesday, said Daniel Weber, communication director for the Adventist Church’s North American Division, which is co-organizing the event.

“I walked around the line at 10 minutes to 7, and it wrapped all the way around the building just for dental services,” Weber said.

More than 1,700 volunteers worked inside the stadium, and they capped the number of people that they examined and treated on Wednesday to 2,000, Weber said.

NEW:
#PathwayToHealth at the @Alamodome lasts until Friday. No ID or insurance required. And, it's FREE! #kens5news pic.twitter.com/PQCpQlcadZ

NEW: This couple has been in line for
#PathwayToHealth since Tuesday morning. It's for free health care. #kens5news pic.twitter.com/UO57jEn4OI

The free clinic in Texas is one of the Adventist Church’s biggest community outreach initiatives of 2015. It seeks to introduce San Antonio residents to Adventists ahead of a major church business meeting, the General Conference session, that will be held in the same stadium in July.

The April 8-10 event has created a major buzz in the city. Local media have carried reports with headlines such as “Free Mega Health Clinic to Be Held at Alamodome” (
the local affiliate of ABC television) and “FREE Medical, Dental and Vision Clinic Begins Wednesday” (Fox 29 television).

“Actually I'm the third one in line,” Limon
told local NBC News. “I just did it to be ahead of the game.”

He said he had insurance but it didn’t cover the work that he needed.

Dentists on Wednesday provided a full range of services, including root canals, crowns, and fillings. Doctors and nurses were offering pap smears, pediatrics, immunizations, screenings for sexually transmitted diseases, and even general surgery. Also available at the site were haircuts, chaplaincy services, and free meals.

The services — offered from 7 a.m. to 4 p.m. on Wednesday and Thursday, and 7 a.m. to 2 p.m. on Friday — are a way to treat people the same as Jesus did, Costin Jordache, a spokesman for Your Best Pathway to Health, a co-organizer of the event,
told the San Antonio Express-News newspaper.

“Really, there’s no better way of doing that than by extending a healing hand,” said Jordache, who also is a spokesman for the Adventist Church’s Central California Conference.

Your Best Pathway to Health, a service of Adventist-Laymen’s Services & Industries, or ASI, organized an inaugural free clinic in Oakland and San Francisco last year that saw such high demand that volunteers had to turn away people. That three-day event ended up providing nearly 3,000 people with $5.2 million worth of free care.

Jeffery Hardesty, an obstetrician and gynecologist from California who is volunteering his services in San Antonio, said he saw a tremendous need for the free clinic.

“These people need help and they're hurting, and we have the ability to help them,” he told NBC.

San Antonio residents appeared appreciative of the free clinic, and one called it a Godsend.

“This was a Godsend, and I really really, thank God for this,” said Alicia Rocha, who made a pre-surgery visit to the stadium for two surgical procedures on Tuesday, in comments to NBC. “It's wonderful what a Christian organization can do which basically government and insurance cannot do.” 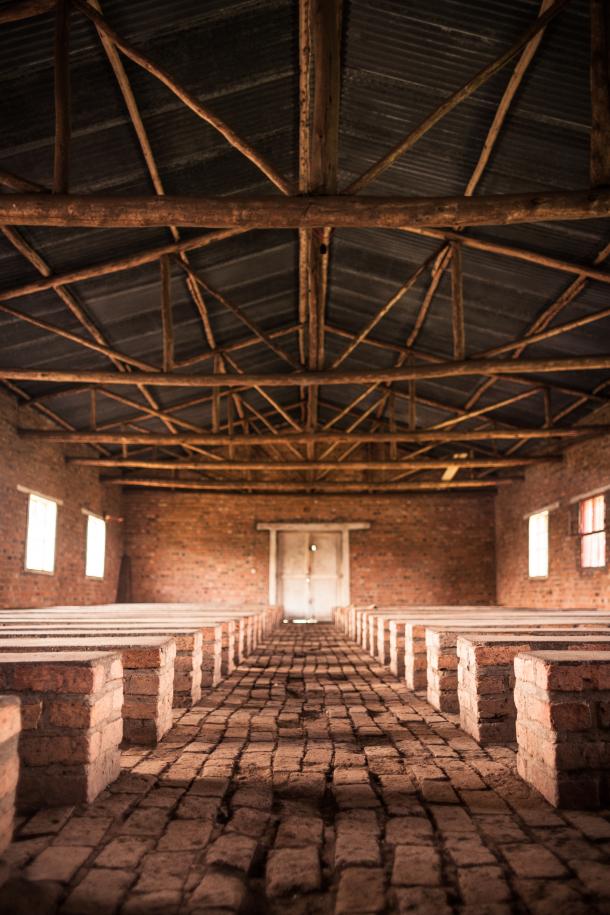 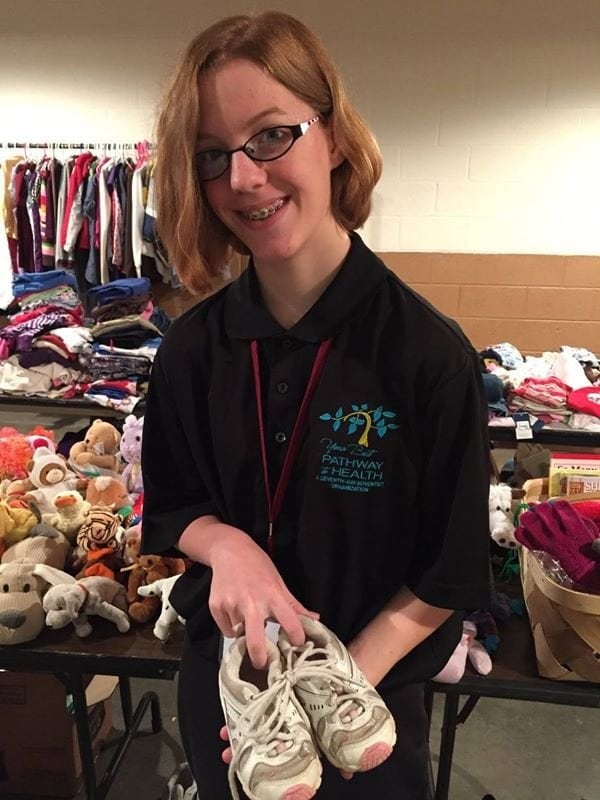 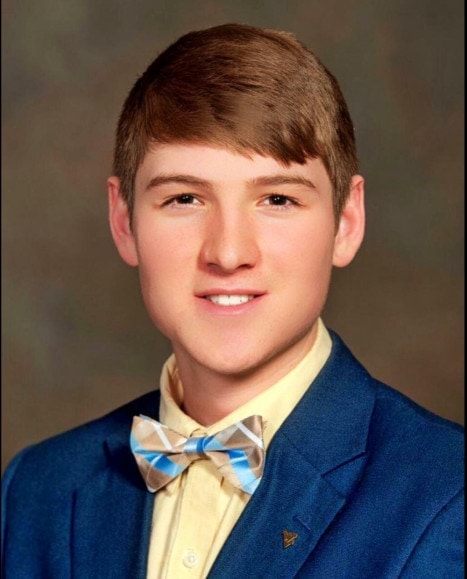