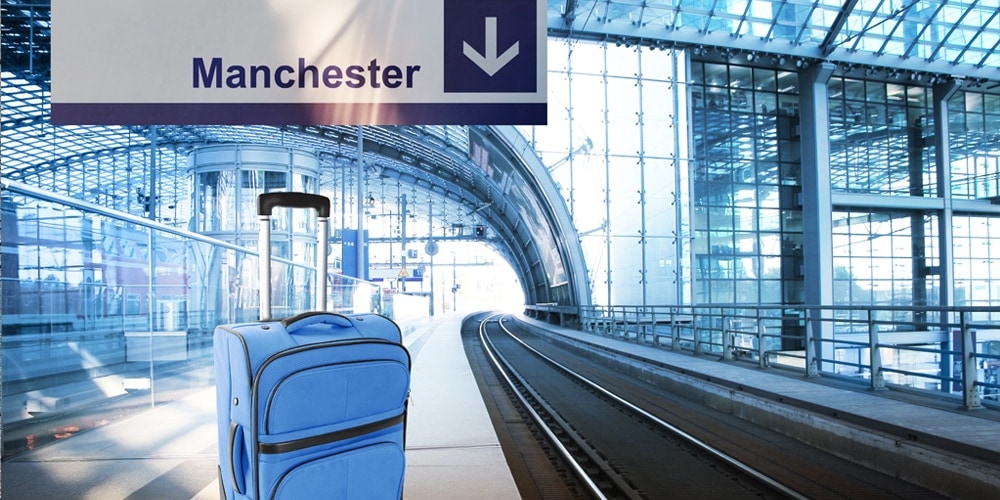 With memories of the London terrorist attack in March still etched in our minds, today the United Kingdom woke up to the aftermath of yet another atrocity. On May 22, Manchester, United Kingdom’s second largest city, found itself victim to another act of terrorism. At the time of writing 22 people including children have lost their lives with over 60 hospitalized with serious injuries following a suicide bombing at the close of a concert in the Manchester Arena. Once again, the nation is left pondering the futility of such senseless brutality.

In response to the attack, Ian Sweeney, president of the Seventh-day Adventist Church in the United Kingdom and Ireland reflected the views of all church members stating, “our thoughts and prayers are extended to the victims and casualties of the terrorist attack in Manchester last night.

“I encourage our Adventist congregations to pray for those in sorrow on this dark journey of pain.”

“As a community of faith, it is our belief that every person is of incalculable worth and value and so we mourn the tragic losses of life and more than this we are committed to doing all within our means to support and encourage those persons who have been so deeply impacted.”

Practical support is coming from two Adventist churches close to the scene of the bombing. Manchester South has a large student population while Manchester North is even closer to the Manchester Arena. Local pastors Victor Marshall and Daniel Ebeneezer are working together to provide on-hand assistance to those who are traumatized by the event. Marshall is opening his church for those who seek solitude and quiet prayer. Members are also providing refreshments and a counseling support service. Ebeneezer has informed his community of the services his church will provide during this time. It also includes opening the church to the community and providing ongoing counseling support.

Manchester falls within North England Conference (NEC) church region of the Adventist Church. Its president, Richard Jackson, added in an appeal to members, “It is with sadness that I write to our family of faith as we reflect upon the tragic incident that took place in Manchester last evening. No doubt our communities across Britain and in particular the Greater Manchester area are in a state of shock and disbelief. At times like these, we are asking our Seventh-day Adventist community in Manchester to come together and give whatever support is necessary. The churches will be opened for prayers and reflection, and our pastors are available to those who need support in any way.

“I ask that all of our members continue to pray for those affected in various ways, especially lifting up in prayer those who have lost loved ones as well as those who have been injured. As advocates of social justice, as human beings, this impacts us all, and we no doubt must stand united against hate and remain committed to inclusivity, tolerance, and love now more than ever.”

Emmanuel Osei, his counterpart in the South of England also expressed condolences to the families and people of Manchester. “Our prayers and thoughts are with everyone affected by this tragedy and the South England Conference would support any action taken by our North England Conference counterparts to be of help to the victims and people of Manchester.”

Speaking on behalf of Adventists across Europe, Raafat Kamal, president of the Trans-European Region of the Adventist Church, expressed his horror regarding an attack that was focused mainly on children and young people. “There is no cause, political or religious, that justifies actions of senseless brutality, anywhere or at any time,” he said. “I encourage our Adventist congregations to pray for those in sorrow on this dark journey of pain.”

As with previous attacks in London, Sweden, Paris, Brussels, as well as continuing violence in Syria, Iraq and elsewhere, Kamal re-emphasised, “We do not let acts like this defeat us, but rather we feel more compelled to share the love of God that can touch and transform all lives.”

As further details emerge over the next few days, sensitivities will be heightened, and people will try to seek meaning to this senseless act. Midweek prayer meeting and special services this weekend may be an appropriate time not just to pray, but to reach out a hand of support for the families of the victims and a hurting nation and community.