There’s A Song in the Air 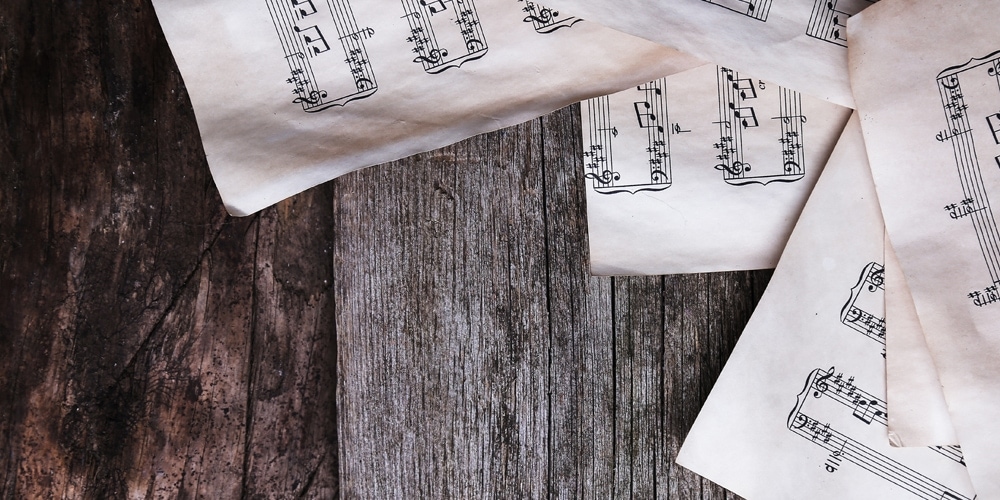 On December 10, 2016, a new Adventist hymn was sung. Bill Knott, executive editor and director of Adventist Review ministries, along with Mark Willey, minister of music at the Spencerville Adventist Church in Silver Spring, Maryland, combined their talents to write a hymn that specifically joins the two advents of Christ—His first as a baby born in Bethlehem, and His second coming.

Knott first wrote the poem that would eventually become the lyrics to the hymn. He applied the various titles that we ascribe to Jesus, eventually writing 11 verses that start at the beginning with the first advent and progress to His Second Coming as King of kings, and Lord of lords.

The new tune, composed by Mark Willey, is simple, but memorable. Many who sang it for the first time commented, “It just got stuck in my head.” Willey took five of Knott’s verses to use as lyrics for the new hymn.

The Spencerville choir and congregation were the first to sing the hymn at its world premiere.

The poem by Knott was written to adapt to several other hymn tunes in the Seventh-day Adventist Hymnal. The Adventist Review has arranged an interactive reading that a church, Sabbath School, or small group might use as part of its holiday program. A mixture of reading and singing takes the participants through the life of Christ and serves as a inspirational message that is distinctly Adventist in its telling. To download your copy, click here.