The School That Transformed a Family 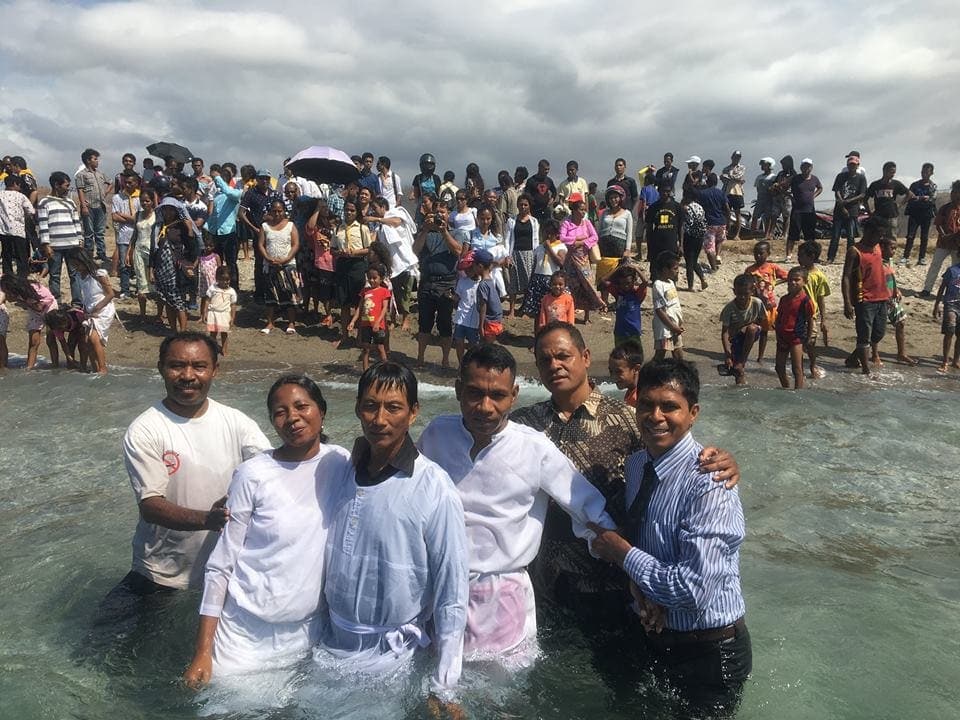 When Allan and Aquilina’s son was old enough to start their studies, they knew they wanted to enroll him in an international school. They tried looking around but were discouraged after realizing that they would not be able to afford the fees these schools require.

One day, while Allan was walking along the busy streets of Dili, East Timor, he came across Timor-Leste Adventist International School (TAIS). When he saw the school sign, he went straight to the school office and asked for information. He was pleased to find out that the tuition fees work within their means, which encouraged Allan to enroll his son Bino immediately.

In school, Bino attended the kindergarten class and started learning English. Allan and Aquilina, on the other hand, began getting to know some parents and families from the church. Before enrolling Bino in TAIS, the couple had previous interactions with Adventists. Allan worked with an Adventist when he was assigned to the Philippines several years ago. Aquilina, on the other hand, has an Adventist uncle. But beyond these encounters, the couple didn’t know much about who Adventists were.

Soon after, Bible workers invited the couple to study the Bible together. They attended the meeting regularly and began going to church on Sabbath. As they continued to study, they recognized the Bible as God’s truth to them. They decided this was what they needed to follow. Aquilina’s sister, Aurelia, also began to study the Bible and would attend church with them every time she was able.

“I feel happy that my family is more peaceful now. When we study God's Word, I am happy, because my family is better now than before,” Aquilina said. "We as parents feel happy that our children are getting a quality education compared to other schools. TAIS is different because they’re learning English and God's Word,” she added.

After Aurelia was baptized, she started attending a health training seminar that was organized by the East Timor Mission. After completing the training, she joined the Global Missions Medical Missionary Volunteers. Since then, she’s been going around the city conducting health assessments, basic treatment, praying with people, and inviting them to study the Bible.

Regional church leaders emphasized the difference Adventist education is making in that South Asian nation. “This beautiful family that is now an active part of the church demonstrates the purpose of TAIS and Adventist education,” they said.