The Children by the River The Mekong River meanders through the fertile forests and valleys of what was once known as the “pearl of the orient” or Indochina.

When it reaches Phnom Penh, the capital of Cambodia, it flows for part of the year toward the sea, and when the monsoon rains flood the land, it reverses its course.

It is on the banks of this river that I met Khanh Pham, a pastor from Vietnam who ministers to Vietnamese immigrants in the capital. Many have come here seeking jobs and a better life. Most are illegal immigrants. Life is already tough for many people who already live less than subsistence lives.

As we drive to one of his two churches along the river he shares the story of a recent mother who took her toddler son to school. She stopped to buy some food on the way, but he wandered back across the plank to the boat to grab his school bag. He fell into the flooded river. Strangers nearby dove in to rescue him, but they couldn’t find him. The loss had taken a toll on the heart of this pastor.

“Life is hard,” he reminded us.

For his ministry he reaches out to the several hundred thousand immigrants in a bustling city of 1.5 million. Government leaders are busy building casinos. They hope it will become an Asian version of Las Vegas.

Pastor Khanh especially loves the children. He started with nothing. Now he operates a school from one of his two churches. His 17 staff and volunteers strain their meager resources to educate the approximately 300 children who come to school. The older children teach the younger children to read and write in the local language, Khmer, as they also have an opportunity to learn both English and Vietnamese.

As I talked to the children I learned that some of their parents have HIV/AIDS after being forced into a life of prostitution. One child told me how she lives with her grandmother because her parents are in prison. Some children don’t know what happened to their parents.

We joined the students and other church members in the multipurpose concrete building at the heart of the city and near the water’s edge. Motorcycles whizzed by with honking horns. Across the street was a poorly lit barbershop. Just another dark alley in an underprivileged neighborhood of an already difficult region of the world. Yet here the light of hope burned bright. Pastor Khanh was planting churches to reach an essentially unreached people group at the heart of the city.

I joined them unannounced for a mid-week worship service as 30 people quickly surrounded me. In typical Asian fashion we took off our shoes as we entered.

In Vietnamese I listened as I heard the words to familiar hymns such as “Give Me the Bible” and “Power in the Blood.” A student stood up to read a Bible passage. Next everyone neatly folded their hands tightly upward just below the chin showing their respect to God. Three people fervently prayed. More motorcycles whizzed by outside. The noise of the city faded as we worshiped. One of the young teachers played the guitar as she sang “I Am Yours” by Casting Crowns. Next Jim Park, my friend and colleague from the Adventist International Institute of Advanced Studies in the Philippines, gave a devotional message. All leaned forward as he reminded them that Jesus was an immigrant, too.

“Jesus loves to take the bad and make it good,” he said.

During the song service two young women slipped in behind me. Afterward I asked them to tell me their story. Ngwen Thi My Dung, 22, teaches fifth grade at the school; Tran Ngoc Chanh, 18, teaches second grade. Together they have a decade of experience teaching younger children. They felt it was a privilege to help out at the same school that had changed their lives. Together they had learned about Jesus and had joined the church. Although they came from different families, each one had respectively moved to Phnom Penh in search of a better life.

Another teacher leaned in to tell me her story. She had just barely escaped a life of prostitution. After her father died her family lost everything. Her life was providentially spared from such horrors. The school had given her a new lease on life, and best of all, she learned about Jesus. Today her mother now sits next to her at church.

I asked Dung and Chanh about their plans for the future. Each one wanted to continue teaching at the school.

“Surely you have hopes and dreams?” I said.

Each one shared how, rather bashfully, that their greatest dream was that they might have an opportunity to go to high school. Dung said she would then return to teach. Chanh said she would like to be a flight attendant so she could travel the world and tell others about Jesus.

As we prepared to leave I walked around. On the wall was a Bible picture roll with a stamp from ASI that this is not for resale. In the corner stood a small locked cabinet with textbooks. In another corner was a sleeping matte.

“Who sleeps here?” I asked.

Pastor Khanh told me that was his corner. The church and school are his home, but more important, the children by the river are his family. Together they worship Jesus every Sabbath. These children have discovered the hope that comes from knowing Jesus Christ. 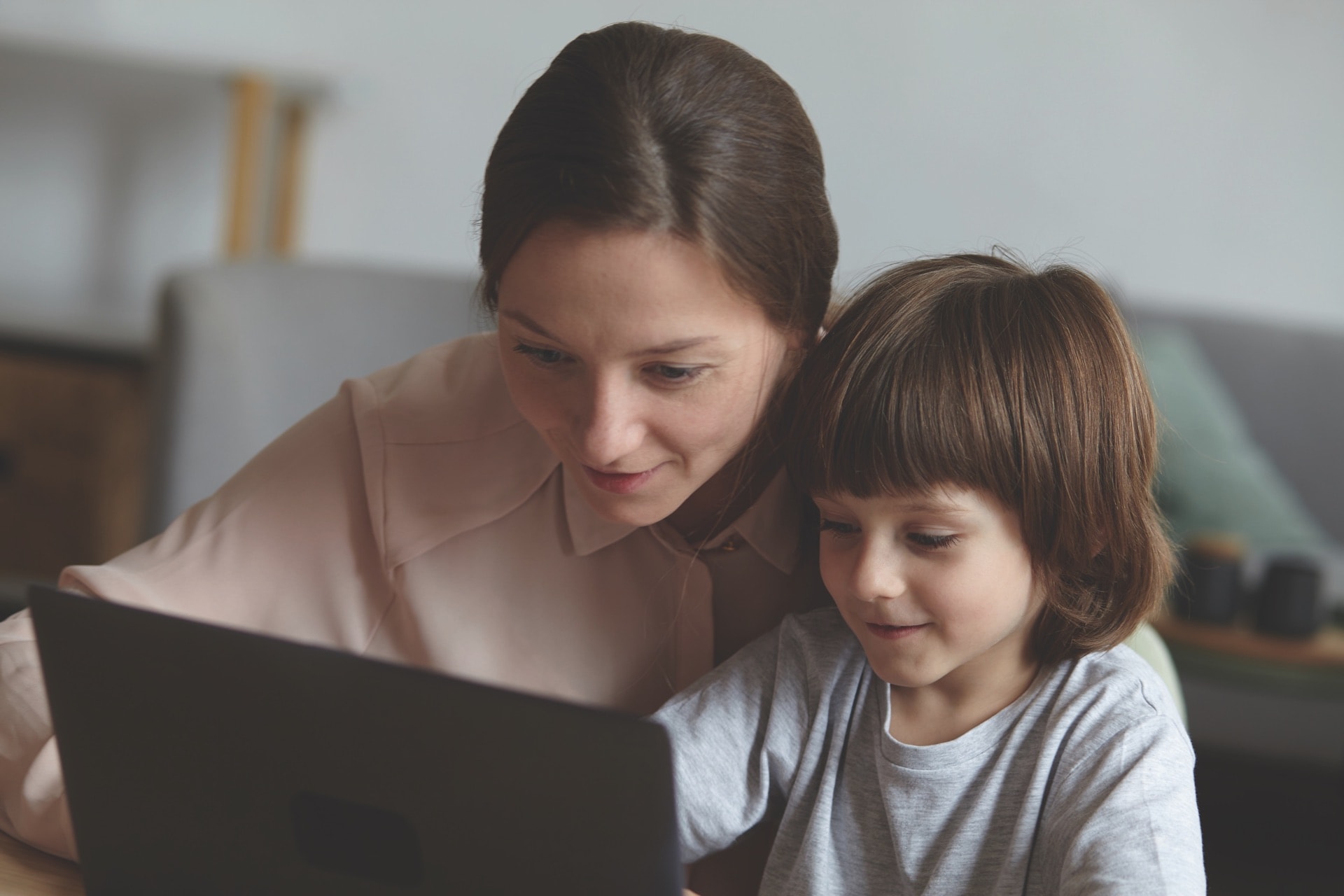