Teddy Bears Bring Together Moms and Midwives in Australia 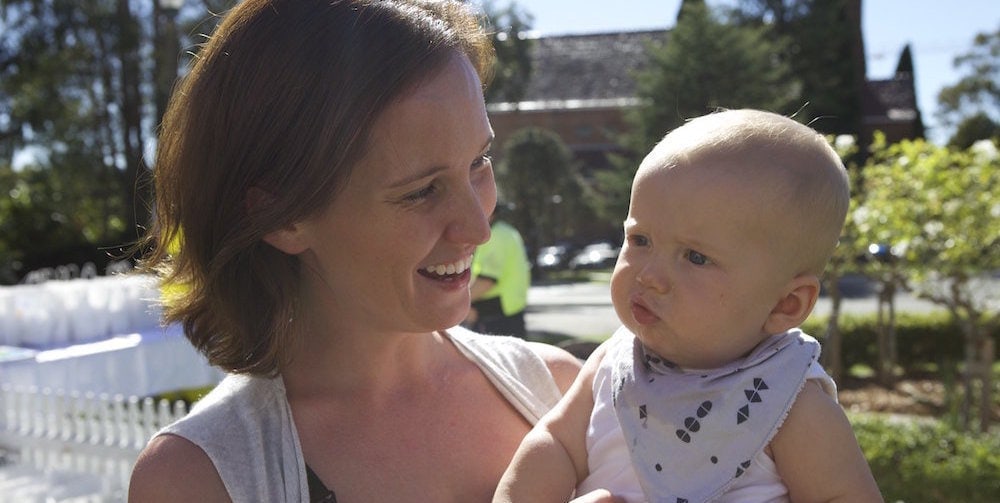 Hundreds of moms and babies gathered at Sydney Adventist Hospital in Australia to celebrate two major holidays — and reunite with the obstetricians and midwives who assisted them in childbirth.

The annual Teddy Bears Picnic commemorates both International Midwives’ Day (May 5) and Mother’s Day (May 8).

It was an amazing picnic for mothers and midwives alike, attendees said.

Penny Ericson, mother of 6-month-old Liam, said curiosity brought her to the picnic, which included morning tea, entertainment, and a gift bag filled with goodies from stallholders at the event.

“I was invited to this reunion picnic and decided to come see what was going on,” she said.

Penny took a Calmbirth course at the hospital, known locally as “the San” after its former name, Sydney Sanitarium, in preparation for Liam’s birth there. She had only positive comments to make about the hospital staff.

“I didn’t want to leave the San,” she said. “I was in mourning when I left because I had such a good time. My Calmbirth course was amazing, my obstetrician was incredible, and we were cared for so beautifully.”

Also read these great stories about the San:

The Clairvoyant Who Asked Adventist Book Center for a White Bible

Sydney Adventist Hospital, founded in 1903, is the flagship of the Seventh-day Adventist Church’s health-care system in the South Pacific. The hospital has more than 2,300 staff and 750 medical officers who care for more than 230,000 people a year, according to its website. The hospital’s mission statement is only three words: “Christianity in Action.”

Also scanning the crowd for familiar faces at the picnic Wednesday was San midwife Emily Turaganivalu, 26. Turaganivalu is regional finalist for Johnson & Johnson’s Midwife of the Year award.

“I think moms need someone to support them, be reassuring and be a source of encouragement,” said Turaganivalu as she held baby Mila, one of the many babies whose birth she has assisted at. “I try to do that in my role as a midwife.”

Turaganivalu called her nomination for the Midwife of the Year “a privilege and a blessing.”

“I’m a young midwife who still has so much knowledge and experience to gain,” she said. “A beautiful person took time out from her busy life as a mom to write some nice words and nominate me.”

Turaganivalu did her general nursing training at Seventh-day Adventist-run Avondale College of Higher Education and the San before having a baby and eventually getting into midwifery at the San. She also attended the University of Technology Sydney.

She credits her interest in midwifery to the birth of a young cousin.

“I’ve wanted to be a midwife since I was 8,” Turaganivalu said. “When my little cousin was born, I asked my mom what kind of job dealt with babies all the time. Since then, I wanted to become a midwife.”

Voices
January-born Reflections
A combination of contributions designed for intellectual satisfaction.
News
Doctors Save Pregnant Mom Dying From COVID-19 and Her Premature Baby 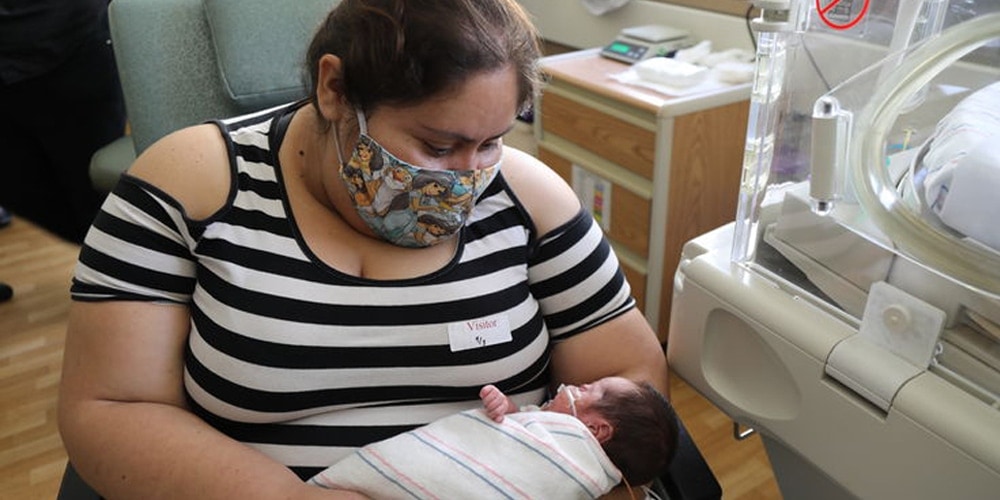