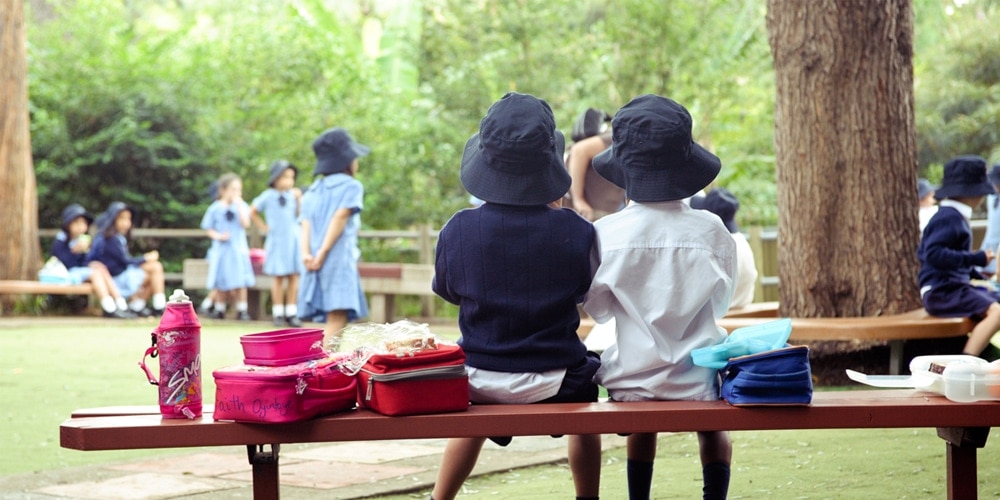 Leaders of the Australian Union Conference (AUC) administrative region have publicly affirmed the right to require that staff employed in Adventist schools share the church’s principles and beliefs.

They are among leaders from a number of denominations who have expressed concern about suggestions to remove the ability of faith-based schools to ensure staff share their faith, values, and beliefs. Suggestions were sparked by leaked recommendations from the Ruddock Review into religious freedom, which has resulted in widespread political and public debate. The review has not yet been publicly released.

In Adventist schools, the values and beliefs of Christianity are not just tacked onto an academic program — they are foundational and central to everything that happens within them, according to AUC leaders.

“It is essential, therefore, that our teachers share the values, beliefs, and moral principles of the Seventh-day Adventist Church,” AUC general secretary Michael Worker said, “so that they can contribute to the culture and faith ethos of our schools and be positive role models of those beliefs, including in areas of spirituality, lifestyles, and relationships.”

“This balanced, values-based approach to education is highly regarded in the communities we serve,” he said. “It is imperative that faith-based schools have the freedom to operate according to their religious beliefs, including the right to employ staff who support and reflect their convictions and values.”

The Ruddock Review into religious freedom was commissioned by the federal government to examine whether Australian law adequately protects the human right to freedom of religion. More than 15,500 submissions were received by the panel, which delivered its report to the Prime Minister in May. The government is yet to release and respond to the report.