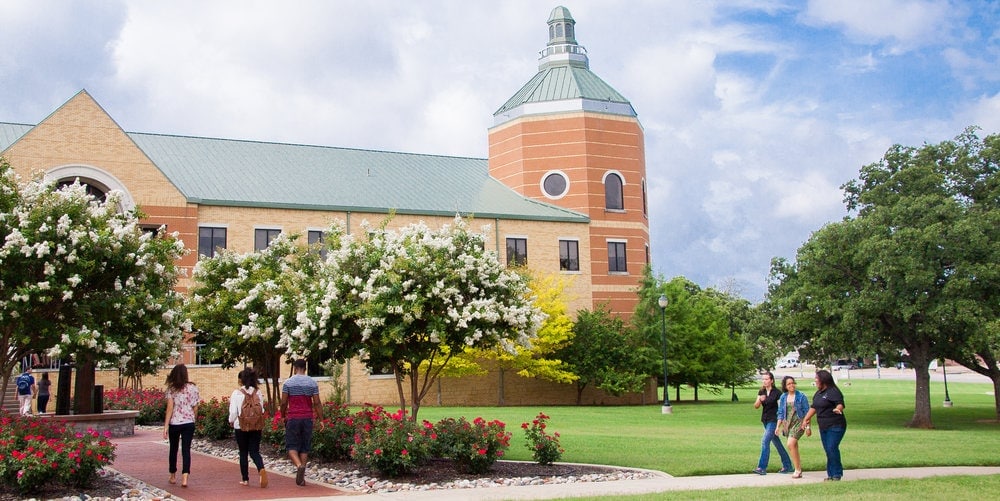 The $2 million is the same size as the largest gift ever received by the Keene, Texas-based university: $2 million from the Southwestern Union Conference of Seventh-day Adventists in 1996 for the completion of its men's residence hall Miller Hall.

"The $2 million endowed gift to Southwestern Adventist University from the Adventist Health System will make a significant impact on our business department and will help transform the lives of our students for years to come," university president Kenneth L. Shaw said Thursday. "God has blessed this school in many ways, and He often does this through wonderful organizations and people who have a passion and love for Christian education."

Earnings from the endowment will fund the chair’s position.

In September, Southwestern Adventist University received a $500,000 gift from an anonymous donor that is, in part, providing its biology department with an additional full-time faculty member for the next four years. The rest of the donation is being used to purchase mathematics and science equipment.

Adventist Health System gave $2 million to Andrews University in Berrien Springs, Michigan, to establish a chair for health-care administration at its School of Business Administration, Andrews announced in late January. The university said the endowment aimed to strengthen ties between Adventist education and Adventist health care.

Shaw said he was grateful to God for the many people who have supported Southwestern over the years.

"Since 1893, Southwestern Adventist University has relied on God to provide for our needs," he said. "Our institution could not do the wonderful things it does without private support from our alumni and friends."