Stepping Forward to Help During the U.S. Border Crisis 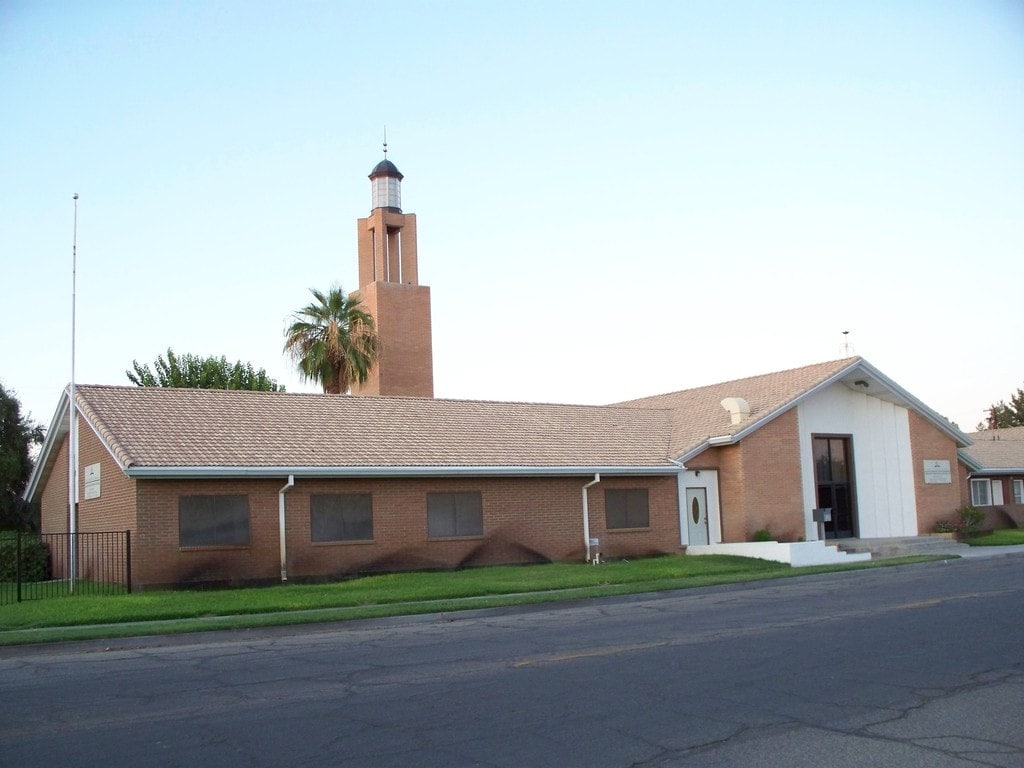 As was reported by The San Diego Union-Tribune, a Seventh-day Adventist church in Blythe, California, United States has addressed community needs by setting up a shelter in their church building. The church, which started helping the homeless in 2018, has been operating the shelter for several months in 2019, and local Adventist Community Services Disaster Response (ACS DR) leaders have requested assistance.

“The city of Blythe has been taking in refugees during the last three months,” reported North American Division (NAD) ACS DR director W. Derrick Lea. “Intricately involved in this activity has been the Blythe Central Seventh-day Adventist Church. First, the local church was assisting Riverside County with temporary housing for families that were being housed in California after crossing into the U.S. The county asked if organizations would provide lodging while it was determined where the people would be sent on a more permanent basis. The Blythe church volunteered to be one such place of refuge.”

The church reported that at the height of this arrangement, they were inundated with upwards of a couple of hundred people at any given time. This brought challenges to the church building, which was not equipped to adequately handle crowds of this capacity. “The church tried to meet the needs with local church resources,” Lea said.

After the church’s work was publicized, the conference learned of the congregation’s role. The Southeastern California Conference ACS, which includes Blythe, became aware of some of these needs and reached out to the NAD. “Since that contact, we have offered support and communicated with them about what assistance we might give,” Lea added.

In a discussion with Lea and ACS DR personnel, the county liaison revealed that the flow of refugees had been stopped as the federal government placed a hold on people coming from the shelters and was now holding them in Mexico. ”As of July 7, 2019, no one knows for certain what will happen after the hold is lifted, but the expectation is that the flow will soon once again take place.” The county is hoping the Blythe church will continue to help.

The situation in Blythe is fluid, Lea said. ACS DR planned to meet with conference officials to determine the next steps. “Additionally, the church group has requested we meet with them to ascertain how they can better meet the needs of the community,” he said. “The state liaison asked to be involved in the conversation to better ensure things are in place to provide consistent, effective support. The state has even offered some funding should we be able to provide a usable facility.”

Texas is another location where local church members and ACS personnel have been making a difference for those in need. Southwestern Union ACS DR directors have reported that ACS already has made two trips down to McArthur, delivering items such as clothing and comfort kits. Since these deliveries took place, the state Voluntary Organizations Active in Disasters (VOAD) has asked if ACS could deliver additional goods to this area.

“The Southwestern Union [church region] reached out to the NAD, as their resources were exhausted. Within the week, we were able to approve some financial support for the union, and items were ordered for another delivery to the border,” Lea said. “In addition to this support, we sent out a request for certain needed items throughout the division. Because many conferences have inquired as to how they could be of support, this has created a readymade opportunity for them to be involved in the work in the weeks ahead.”

“The NAD will continue to look for how we might support these efforts,” he added.

The original story was posted on the North American Division news site.