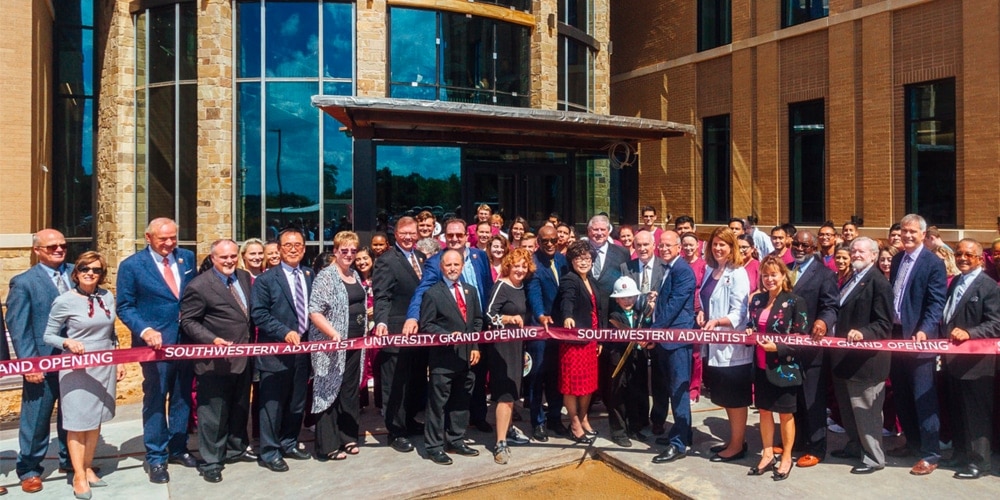 SWAU’s nursing students, alumni, friends, members of the Board of Trustees, and administrators were in attendance, along with Texas state representative DeWayne Burns (R-Cleburne) and the mayor of Keene, James Chapline. The community was invited, with more than 500 visitors witnessing the event.

The US$16-million building is officially debt free, with 100 percent of the funds raised through gifts. “In 1893, Keene as we know it did not exist,” said vice president for advancement Tami Condon. “The first recorded fundraised building cost $2,500. Today, we’re building a state-of-the-art nursing building, and our nursing program is ranked well above the national average.”

With new medical mannequins and simulation labs, the new building will support the growth of the nursing department, whose students already comprise a quarter of the university’s enrollment.

Mayor Chapline said he’s proud of all advances in Keene. “This building is truly a game changer as it moves the university to a new level of excellence and achievement,” he said. 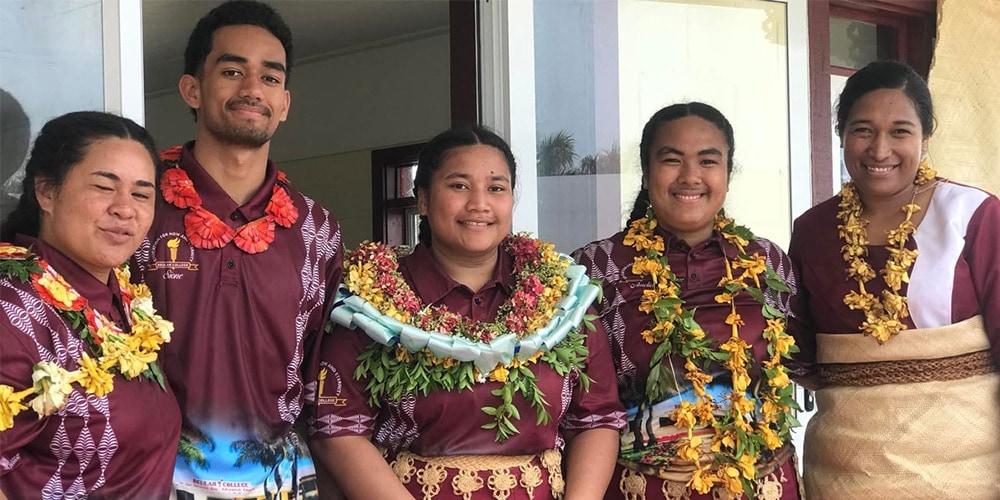 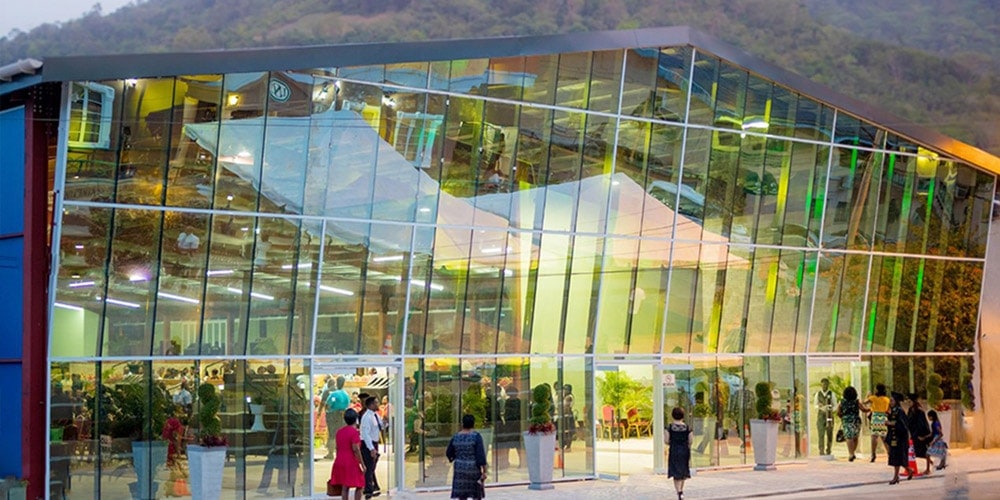