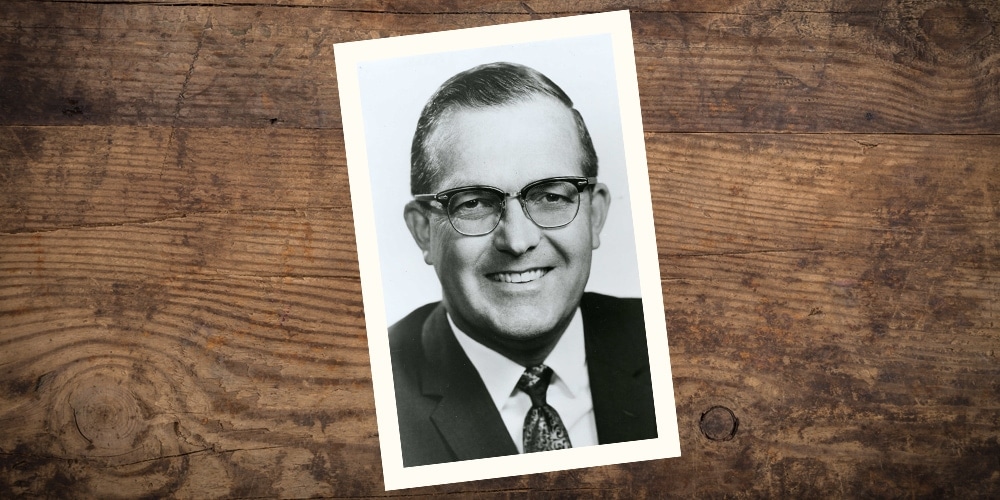 Jobbie Dinio Yabut, youth director of the Southern Asia-Pacific Division (SSD), passed away December 20, 2019, in Silang, Cavite, Philippines, at the age of 56. No immediate cause of death was officially reported.

Regional church leaders said that Yabut’s passion for empowering young people and training young missionaries who will make disciples of the next generation of leaders was his top commitment in serving the church and his Savior.

“His heart had always been close to young members of the church since the day he started his pastoral ministry in 1989,” church leaders shared. “This burning desire to reach out to young people all across the division was a calling he could not afford to turn down. He believed that our young people are called to serve in different capacities that they may be utilized for the furtherance of God’s work.”

Jobbie Dinio Yabut was born on March 3, 1963, to Jose and Vicenta Yabut of Angeles City, Pampanga, Philippines. He was the younger of two siblings. Baptized at age 11, the jovial teen showed early signs of pastoral leadership, especially in the Pathfinder and Voice of Youth programs of the Angeles City church, where his father was an elder and his mother was considered a leader model by many.

Known not only for his leadership skills, Yabut was also popular for his love for the game of basketball. Despite his love of the game, the young man never wavered when it came to his desire to become a minister for the Lord. He took history, philosophy, and religion at what was then Philippine Union College, now called Adventist University of the Philippines. During his years in college, he was elected as the Ministerial Association president and spearheaded several ministries, evangelism efforts, and camp activities on and off the campus.

Yabut was married to Aurora Guevarra in December 1988. They had three children, Dino Robbie, Afhleen Joy, and Joraleen Dion.

He began his ministry as a district pastor when he was assigned in the Central Luzon Mission (now Central Luzon Conference). After several years of assignments in different provinces within the conference, he was then called to serve as the youth director of the conference in 1999. His unique approach and relationship with young people inspired thousands of youth in the region who are now leaders and young pastors in their respective ministries.

Called to serve as a youth director in the North Philippine Union Conference in January 2006, two months later Yabut was called to serve in the youth department at the Southern Asia-Pacific Division.

While in SSD, Yabut strengthened the One Year in Mission (OYiM) and Mission Adventures programs, among others. His responsibilities demanded frequent travels to the 14 countries in the SSD territory. Yet, together with his entire family, all of whom are Master Guides, he would also inspire their home church in Tubuan, Silang, Cavite to establish Master Guide, Pathfinder, and Adventurer clubs. Through almost three five-year terms, Yabut actively served the SSD youth and young adults.

According to leaders and colleagues, Yabut spent his life living in the adventures that God gave him through youth ministries. Several of them shared words of remembrance.

“He was a father to all the young people here in SSD,” said Edgar Bryan Tolentino, assistant director of the Ellen G. White Center in the Adventist International Institute of Advanced Studies (AIIAS) in the Philippines. “He will surely be remembered and honored as a great man of valor. His testimony is such a blessing to me.”

Inter-European Division youth director Jonatán Tejel said, “Jobbie was a very good friend to me. I remember the years we spent together in the ministry. It was a good, nice journey together. He may not be continuing his journey right now. Still, I am positive that we will continue a beautiful journey when Jesus comes back.” Tejel added, “I will be waiting for that day to come to hug my friend again and spend eternity together with Jesus.”

Adventist Church youth director Gary Blanchard said that Yabut was a man who had incredible integrity, especially regarding youth ministries.

“He was the embodiment of [our department’s] theme, ‘Pass It On.’ He effectively used his position to equip and mentor young people into leadership,” Blanchard said. “Jobbie was always quick to smile and could quickly make you feel like you’ve been friends for years. Our division youth directors are already feeling the loss of this wonderful and great man of God.”

Yabut was laid to rest on December 27, 2019, at Abraham's Bosom Memorial Garden in Silang, Cavite, Philippines.

The original version of this story was posted on the Southern Asia Pacific Division news site.