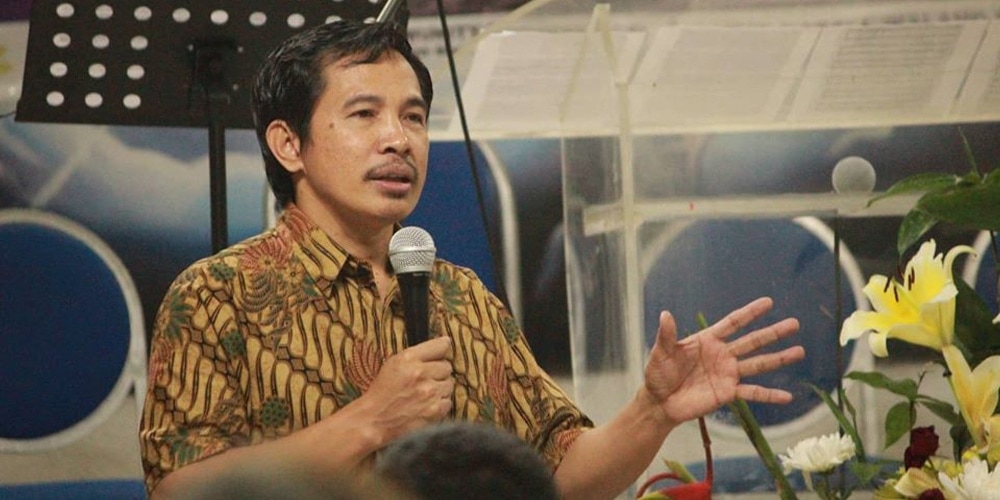 The Executive Committee of the Seventh-day Adventist Church in the Southern Asia-Pacific region voted Petronio “Ron” Genebago, from the Philippines, as the division’s new youth director. He will replace Jobbie Yabut, who served in the department for more than 18 years until he passed away in December 2019.

Genebago had served in several departmental capacities, including the youth and communication department, while serving in the Central Luzon Conference (CLC) from 2008 to 2011. He was then voted to serve in the union conference as a youth director in 2011. Since 2013, Genebago has been a professor in the College of Theology at the Adventist University of the Philippines.

A Commitment to Bring, Train, and Send

Ron Genebago hails from Silang, Cavite, Philippines. He holds a bachelor’s degree in theology and a master’s degree in public health from the Adventist University of the Philippines in Puting Kahoy, Silang, Cavite. Genebago pursued further studies with his Master of Ministry degree in 2013 and Master of Arts in Biblical Languages in 2016 at the Adventist International Institute of Advanced Studies (AIIAS). At present, he is in the process of completing his PhD in Old Testament studies with systematic theology in the same graduate school.

While serving on the faculty of the College of Theology in the Adventist University of the Philippines, Genebago has also been active in leading young people for Voice of Youth and Master Guide training. His passion for training and leading young men and women to be involved in the Lord’s work is a commitment he has held since he began in the ministry, leaders said.

Known to be a multitalented individual, Genebago has founded several organizations like SADREE (Smoking, Alcohol, and Drugs Free) Movement, Inc. in 2004, and MY BLOG (Ministers and Youth Biblical Languages Organization) in 2015.

Genebago said he believes that devotion to God’s words and one’s relationship with the Holy Spirit lead to a deeper understanding of God’s leading and providences.

“Bring both unbelievers and believers into a saving relationship with Christ, build them up in His Words and spiritual disciplines, train them how to serve the church and communities using their spiritual gifts, and send them out to fulfill the gospel commission in the power of the Holy Spirit,” Genebago said.

Genebago said he prefers to be called “youth servant” in light of Jesus’ servant leadership example. He is married to Jeneva D. Genebago and has two sons, Konstantin Von and Harold Jon.