Southern Adventist University students witnessed
the baptism of more than 1,300 people, including members of the notoriously
violent MS-13 street gang, while conducting evangelistic meetings in five countries of
Central and South America. 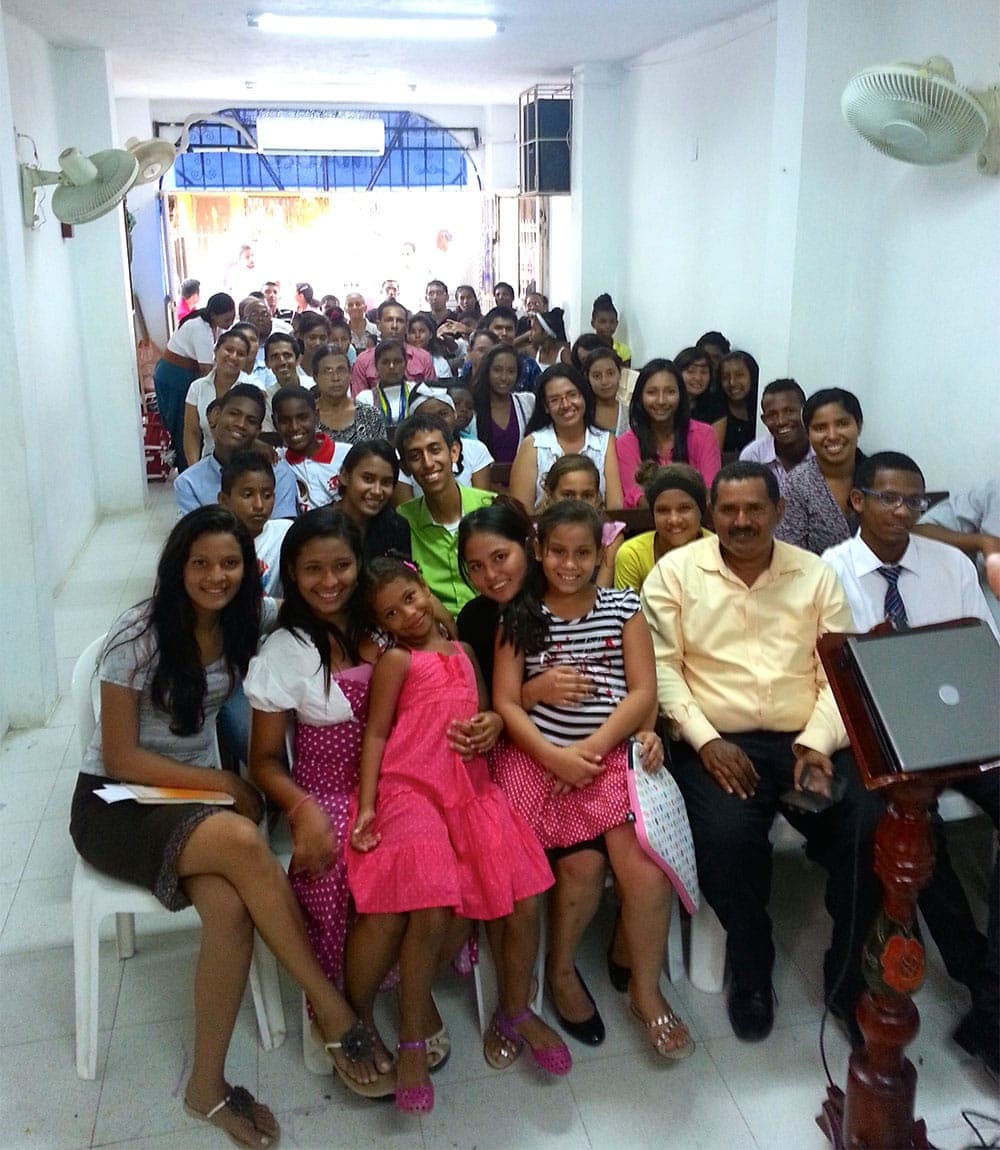 About 100 students and staff broke into
groups for the mission trips to Bolivia, Colombia, Costa Rica, El Salvador, and
Nicaragua in May.

Freddy Fuentes, associate professor for
the School of Education and Psychology, traveled with 13 students to El
Salvador, seeking to bring a message of Jesus' love to a country mired in crime and turmoil. The
United Nations estimates that 60,000 El Salvadorans belong to street gangs,
meaning that gangsters and their immediate families account for a
significant 6 percent of the country’s population.

"Gang members kind of hung around
at first, perched outside like pigeons on a fence,” Fuentes said. “But as they
listened to the sermons they invited their friends to join them at the
meetings, and they gave their hearts to Christ."

Carlos Martin, professor in the School
of Religion, led 20 students to Bolivia and participated in what he called
"pure, old-fashion evangelism."

The multi-ethnic group represented 13
nationalities, a quality Martin saw as attractive to its audience.

"We seemed to represent the
cultural diversity of the world church, and I think people appreciated
that," Martin said.

The mission trips were organized by
Southern Adventist University’s Evangelistic Resource Center, and the $330,000 cost was split between the
university, the Southern Union, local conferences, and the student volunteers.

Local congregations and
conferences laid the groundwork for the evangelistic meetings before the
students arrived.

The mission trips not only influenced
the people who attended the meetings but also those who led them. The student
preachers gained a better understanding of biblical doctrines and increased
confidence in their ability to share Jesus, said Martin, the professor.

“Some students were brought into the
church as child members without full instruction before baptism,” Martin said.
“But for these meetings they had to study and explain the doctrines to others.
Many will go on to become lawyers, architects, and surgeons who already know
how to preach doctrines.”

Chris Janetzko, senior mass
communications major, turned to social media to seek the prayers and
encouragement of friends and family while preaching in Colombia. This was
especially true while preparing a sermon about Daniel’s 2,300-day prophecy, a
topic that he didn’t feel particularly confident in his ability to share. When
the presentation was finished, Janetzko’s faith was affirmed through the experience
and he took to Facebook to express his excitement.

“The Spirit lead tonight! Who ever
doubted He would?” he wrote. 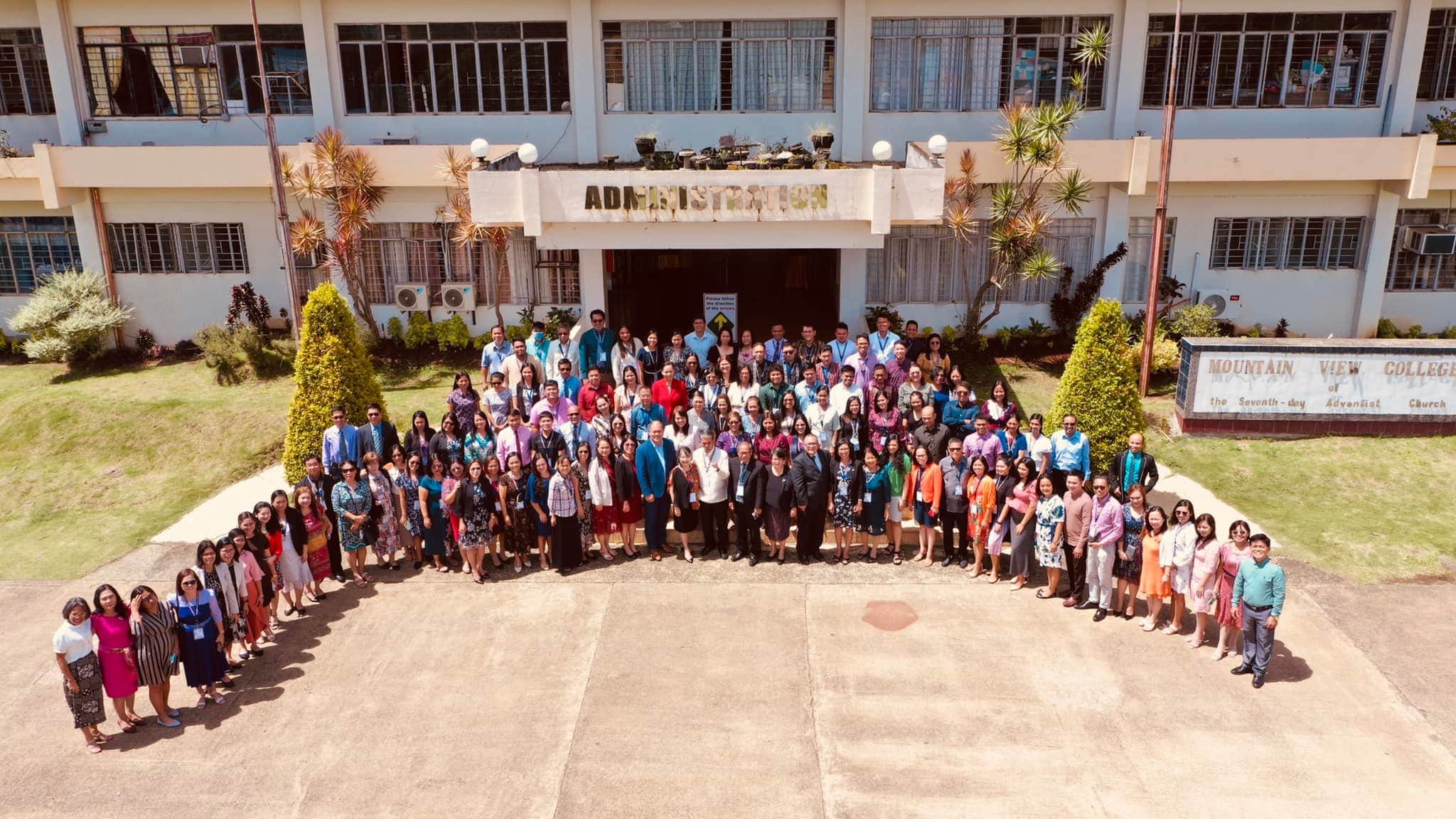